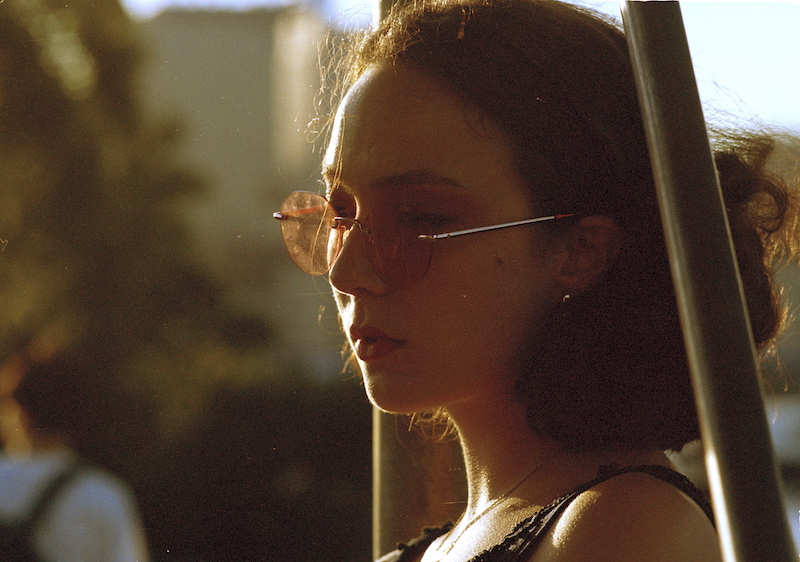 Raffaella is a singer-songwriter from the Upper West Side of Manhattan, New York. Not too long ago, she released a lovely alternative lullaby, entitled, “Hell Yeah”, released via Mom+Pop.

Apparently, she thinks that people are vegans in fur coats, and believes she might have found Jesus in his red soled Louboutin’s.

Even though she has designer drugs flowing in her bloodstream, she loves going to therapy which her mother pays for. 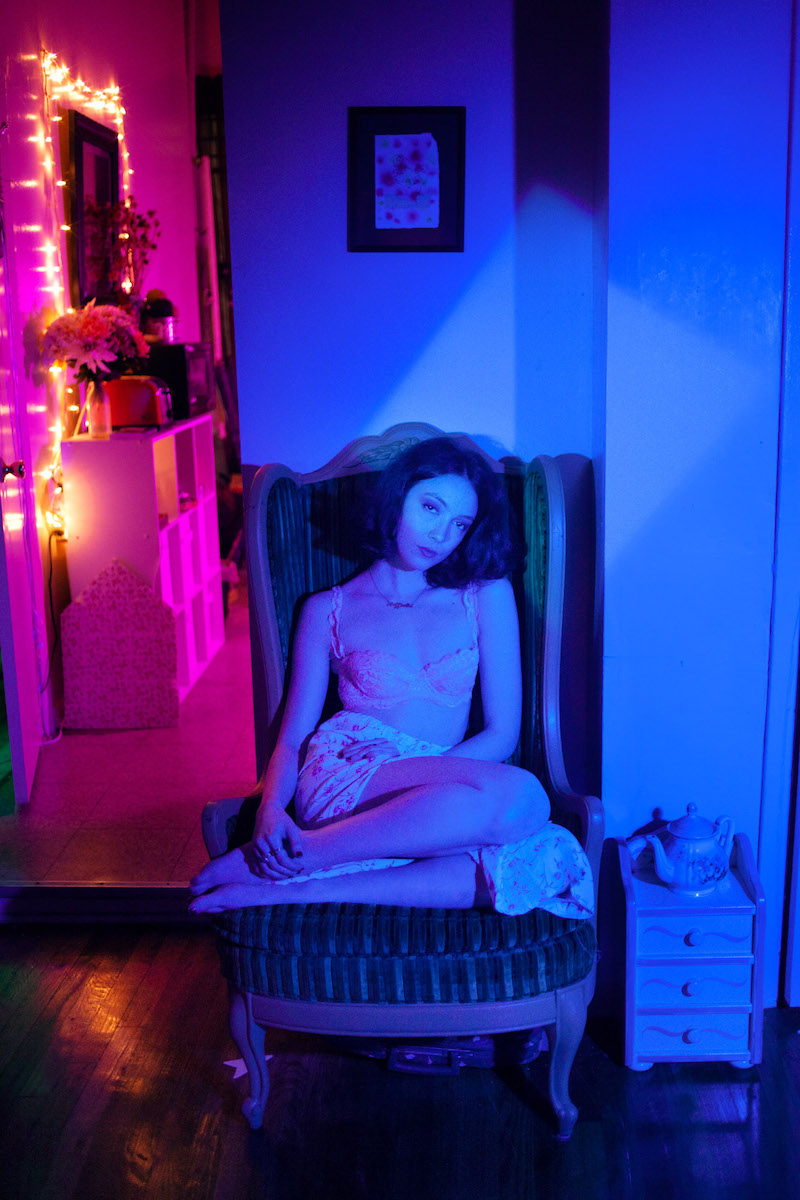 “‘Hell Yeah’ is about growing up in NYC amongst like-minded hypocrites. I’m singing a daydream in honor of the kids who had a thing for confusing spirituality with currency, hoping to expose the contradiction in a rosy spotlight.” – Raffaella

She has opened up for Years & Years, Freya Ridings, and later this year she’ll be on tour supporting Sigrid in the States.

We recommend adding Raffaella’s “Hell Yeah” single to your personal playlist. Also, let us know how you feel about it in the comment section below.