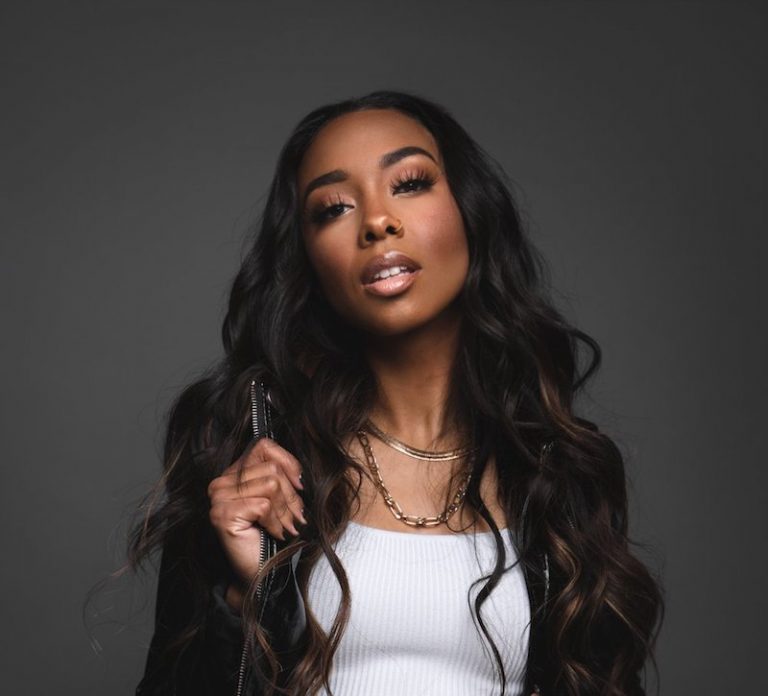 Q-Benjamin is a Juno-award winning singer-songwriter and rapper based in Edmonton, Alberta, Canada. Not too long ago, she released an appetizing dancehall single, entitled, “New Ting,” produced by Heat on da beat.

“‘New Ting’ reflects my Jamaican roots as a bi-racial Canadian. It’s my first released track with an island vibe while staying true to my usual hints of R&B and rap inflections. I grew up listening to dancehall, Reggae, R&B, and hip-hop music. My desire as an artist is to always stay true to the sounds and experiences that have made me who I am. This year, I want to give my audience a full picture of what those are and what my life sounds like. It’s rare for a female artist from Canada to be able to rap, sing, and adapt to music of this nature, simultaneously. I challenged myself with this track and I am excited about the feedback.” – Q-Benjamin explained

‘New Ting’ contains a relationship-based narrative, Jamaican Patois (a slang dialect of English) vocals, and tuneful melodies. The likable tune possesses rhythmic instrumentation flavored with modern dancehall, afrobeats, and tropical R&B elements. Furthermore, “New Ting” serves as a wonderful presentation of what listeners can expect to hear on Q-Benjamin’s upcoming EP. The project will be available in March 2021. 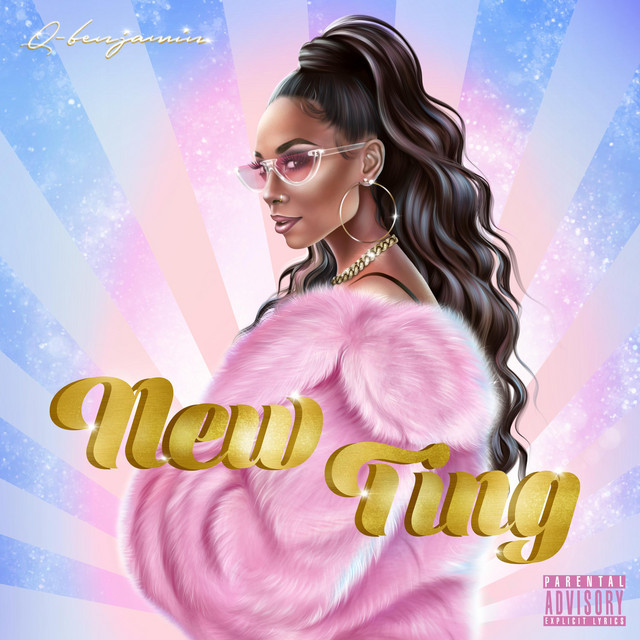 Q-Benjamin is of mixed South Asian and Jamaican descent. At the age of 18, she signed to a major Canadian label, and ever since then, she has taken the independent route. So far, she has established collaborations with brands such as MTV Canada and international efforts with Axe Deodorant directed by the highly sought after Colin Tilley.

We recommend adding Q-Benjamin’s “New Ting” single to your favorite playlist.  Also, let us know how you feel in the comment section below. Mel Blanc’s famous catchphrase, “That’s All Folks!” Thanks for reading another great article on Bong Mines Entertainment, and always remember that (P) Positive, (E) Energy, (A) Always, (C) Creates, (E) Elevation (P.E.A.C.E).