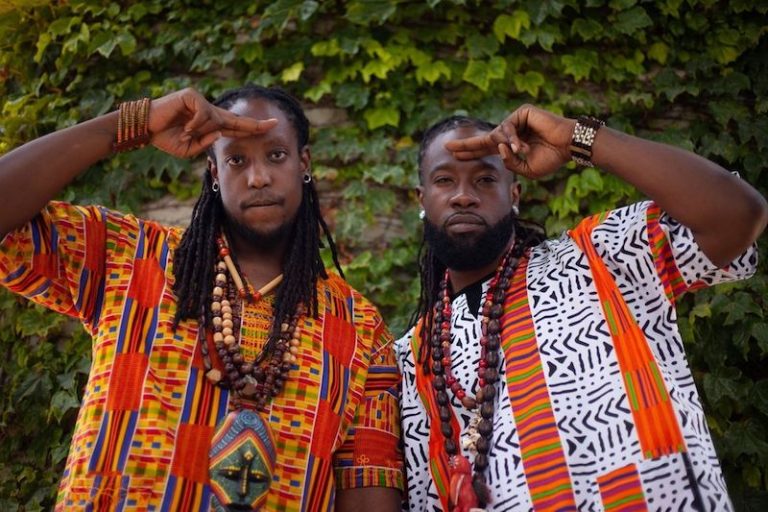 PS The ReBels (Pihon and SamuiLL) is an LA-based Afro-hop duo from Kenya. Not too long ago, they released a music video for their “I’m an Alien” single featuring Kajad, with production by MouseQuake.

“We released a song on Immigration Day 2021, titled, ‘I’m an Alien,’ that speaks on the challenges migrating can bring to an individual. Also, getting referred to as ‘Alien,’ although we are proud Earthlings. With immigration being a hot topic for the last few years, we who are now officially proud citizens of the USA can shed light on that process and what it took to go through the proper channels to become a US citizen.” – SamuiLL Kalonji explained

‘I’m an Alien’ contains a relatable narrative with storytelling raps. The likable tune possesses melodic instrumentation flavored with reggae and Afro-hop elements. Furthermore, “I’m an Alien” serves as a tasty appetizer to what listeners can expect to hear from PS The ReBels in the near future as they continue to release new music.

“Our main focus is really rebranding Africa. We want to reimagine and present Africa to the world sonically and via our art. Any opportunity that we have to do that, we want to take that opportunity.” – Pihon explained

Pihon and SamuiLL were born in Nairobi, Kenya. The two were pre-teens when they moved to the United States in order to escape social and economic unrest in their homeland. Initially slated to move to England, they ended up in the United States in the late ‘90s and have been here ever since.

PS The ReBels uses their unique perspective and shared experiences to tell relatable stories about overcoming struggles, triumphs, colonialism, revolution, culture, and self-love. Their sound has been coined “Afro-Hop,” due to the fusion of African indigenous instrumentation with Western music of African American influences, rock and roll, jazz, and hip-hop. Think, OutKast and Blackstar meet Fela Kuti. 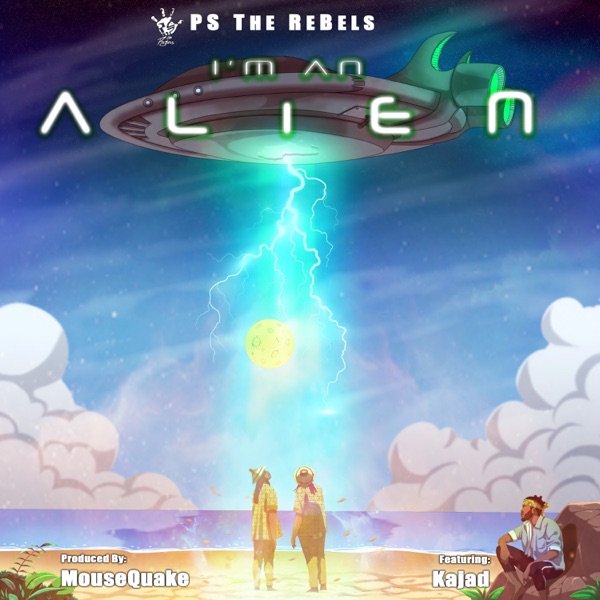 We recommend adding PS The ReBels’ “I’m an Alien” single to your favorite contemporary rap playlist. Also, let us know how you feel in the comment section below. Mel Blanc’s famous catchphrase, “That’s All Folks!” Thanks for reading another great article on Bong Mines Entertainment – the hot spot for new music. Furthermore, always remember that (P) Positive, (E) Energy, (A) Always, (C) Creates, (E) Elevation (P.E.A.C.E).