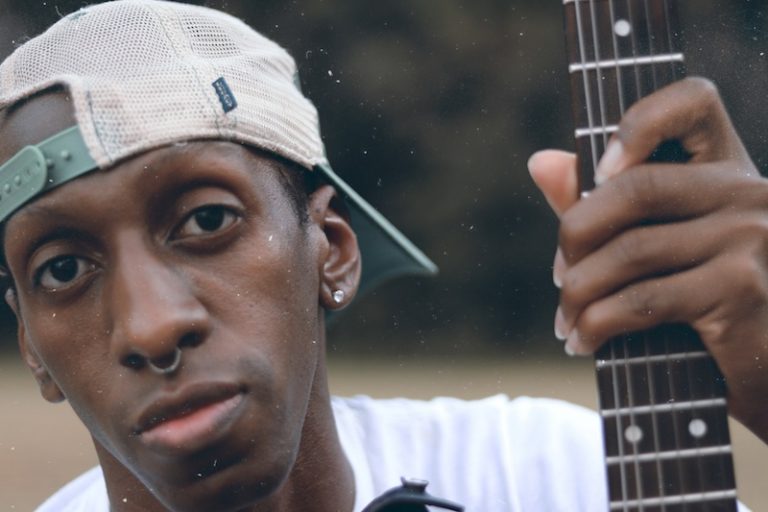 Proper Einstein (musical alias for Tony Alexander Brown Jr.) is an up-and-coming singer-songwriter, actor, multi-instrumentalist, and award-winning producer. Not too long ago, he released a murky music video for his introspective new tune, entitled, “The Assignment.”

“Up, down, sideways, feeling like last days. Solo missions, really long pathways. Gotta keep going even though it’s cold like it’s snowing. Look to the hills for my will, the wind keeps blowing. Open up my eyes as I realize now is the time. Fight of my life – gotta keep pressing on. It gets really hard, but I can’t turn back.” – lyrics

‘The Assignment’ tells an encouraging tale about a young guy who decides to update his old self with a brand new and improved version. Apparently, he needed to grow, therefore, he made enough room where he could blossom like a flower. Later, he admits, “I know I gotta win, I’m never giving in. This is my assignment, gotta pay dues. God by my side so I know I won’t lose.”

‘The Assignment’ contains a fight-to-win narrative, pleasing vocals, and tuneful melodies. The cloudy tune possesses bluesy guitar-laden instrumentation flavored with a dark alternative R&B vibration. Furthermore, “The Assignment” serves as a tasty appetizer to what listeners can expect to hear on Proper Einstein’s new EP, entitled, “The Craft.”

“Fight of my life – gotta keep pressing on.” 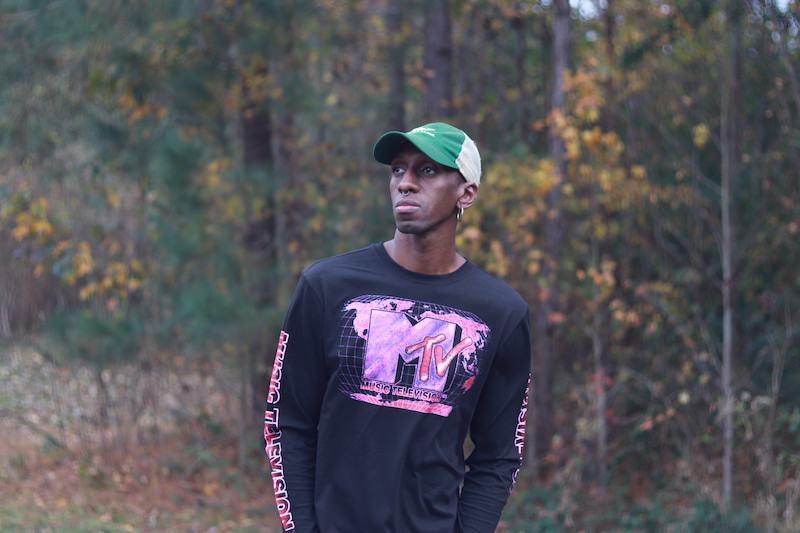 “‘The Assignment’ is the first track from my newly released EP, ‘The Craft,’ which elaborates on my transition as an artist during the project. ‘The Assignment’ explains how I felt at the beginning of the project. Before I shot the video, I had gotten into a motorcycle accident so, during the video performance, I’m seen wearing a medical boot which actually fits the mood of the track.” – Proper Einstein explained

Proper Einstein has been making waves in the indie underground scene since releasing his debut single, “#LateNite,” in 2015. Oftentimes, he has been described as prolific and refreshingly unpredictable, and it’s easy to see why he has been affectionately dubbed “the Musical Genius” by his growing fanbase.

“It gets really hard but I can’t turn back.” 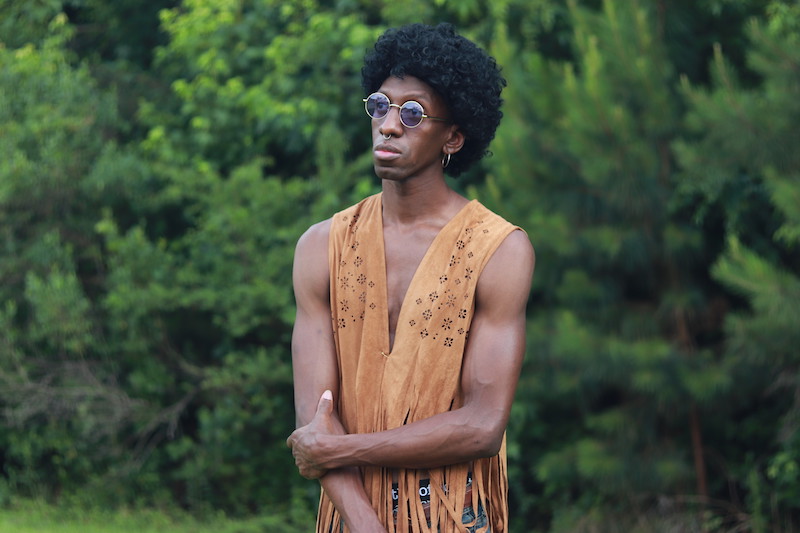 “Music is the universal language. I can speak to anybody on earth through my music. The reason why I strive to be a multi-genre genius is so that I can reach all of the earth – to let people know that it is okay to be yourself. It’s okay to be different. You don’t have to conform to fit in with society. Radio is teaching people that music has to sound a certain way to be considered good or acceptable. The media is teaching us that we have to look and act a certain way. I want to let people know to keep reaching for their goals despite all odds. I want to inspire people and I’m doing all of this with God’s help. Also, I want people to know that they can do the same. To sum it up: Keep going, don’t give up. We’re all in this together, let’s inspire each other.” – Proper Einstein explained

Operating as a true renaissance man, Proper Einstein has effectively combined his wide-spanning musical tastes and influences into a giant beaker — and much like a mad scientist — he has shaken ferociously until what has emerged is undefinable — an infectious explosion of incredible, emotive sound. With his brilliant fusion of various genres and styles, (as well as his evident refusal to operate within any preconceived boundaries or industry standards); Proper Einstein strives to live up to his title as the musical genius. Within his growing catalog, his remarkable versatility is always on full display. Each track features a unique array of accompanying instrumentation, creative sequencing, thought-provoking lyrics, and clever songwriting. Plus, his alluring style is designed to draw you into an intimate and self-reflective sonic journey. 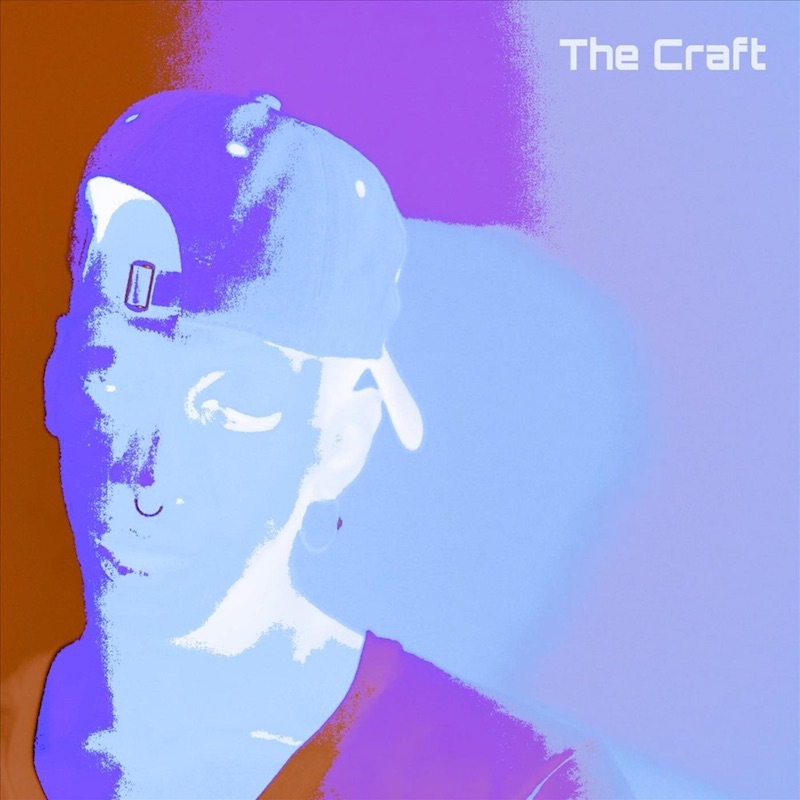 We recommend adding Proper Einstein’s “The Assignment” single to your favorite alternative R&B playlist. Also, let us know how you feel about it in the comment section below. Mel Blanc’s famous catchphrase, “That’s All Folks!” Thanks for reading another great article on Bong Mines Entertainment – the hot spot for new music. Furthermore, always remember that (P) Positive, (E) Energy, (A) Always, (C) Creates, (E) Elevation (P.E.A.C.E).