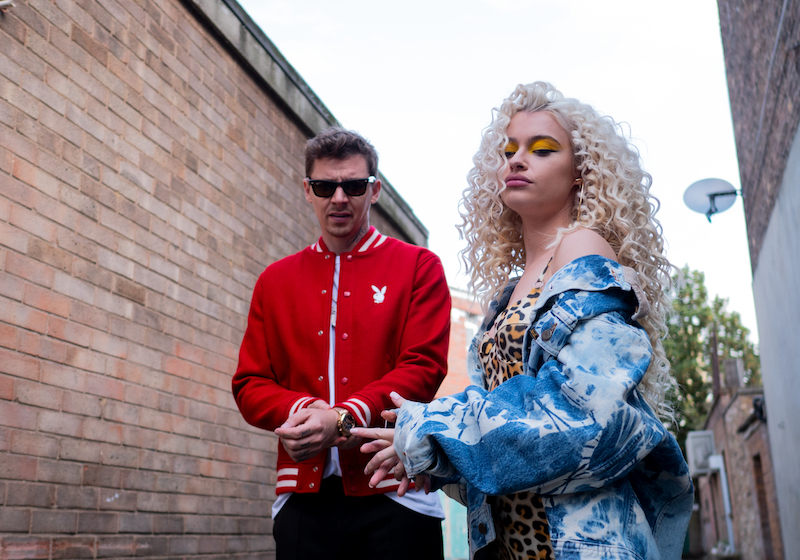 Professor Green (Stephen Manderson) is a multi-platinum-selling rapper from Hackney, London. Not too long ago, he released his “Got It All” single featuring pop newcomer Alice Chater.

Professor Green – “Got It All” single featuring Alice Chater

“My ex is your next, that the TBD. She texts me to link up, that’s the TBC. Might see me on the road, or the BBC. Everybody on road, gonna pree, pree me. It’s a long ting. What’s your name? Where you from, thing? Nowadays, everybody’s on things. We should link up, have a little drink up. I still say what I think, blud. It’s the wizard. In the fur like I’m in a blizzard. Eatin’ MCs for dessert.” – lyrics

‘Got It All’ follows in the heels of Professor Green’s “Matters of the Heart” single.

The audiovisual, filmed in London, was directed by the legendary photographer Rankin. 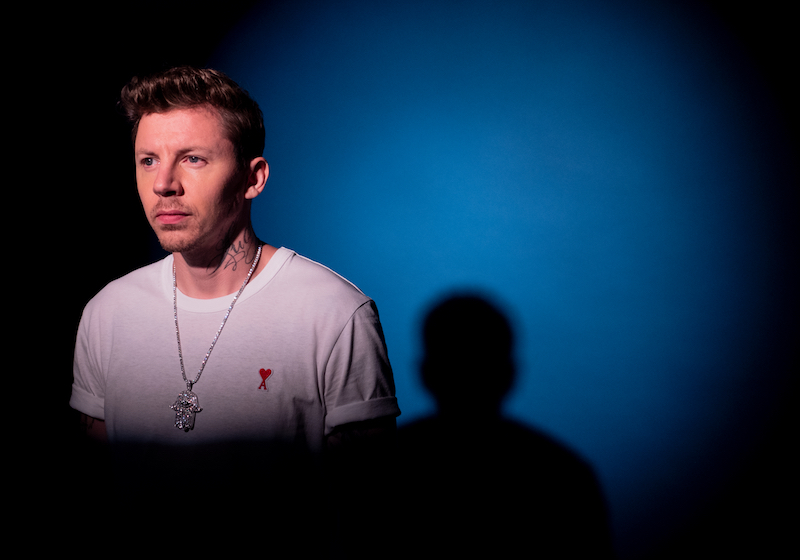 Professor Green,  who started as a revered battle MC, has firmly established himself as one of the crossover superstars of British music.

So far, he has achieved two Top 3 albums and over 3.5+ million combined sales in the UK alone.

He has presented six critically-acclaimed documentaries (for the BBC and Channel 4) and published his autobiography “Lucky” (a Times bestseller). 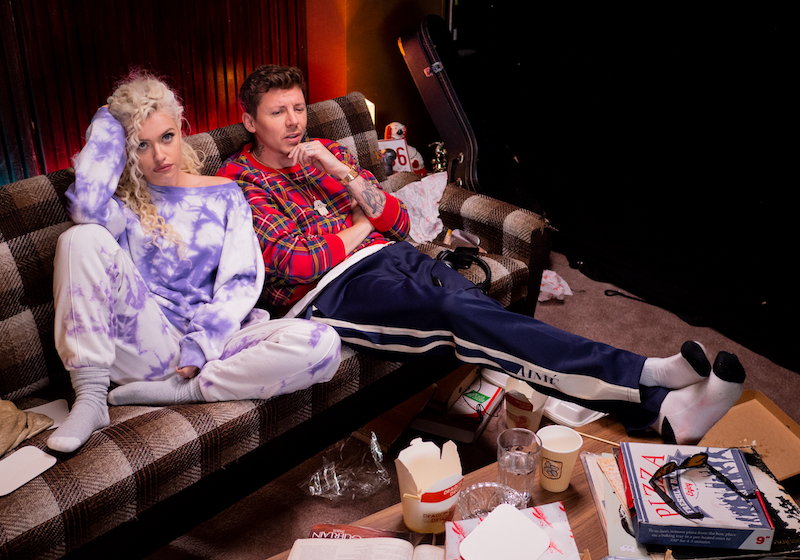 The six-track project finds Professor Green collaborating with a broad range of producers.

To mark the release of his “M.O.T.H.” EP, Professor Green will be embarking on a nationwide headline UK tour.

We recommended adding Professor Green’s “Got It All” single to your personal playlist. Also, let us know how you feel about it in the comment section below.