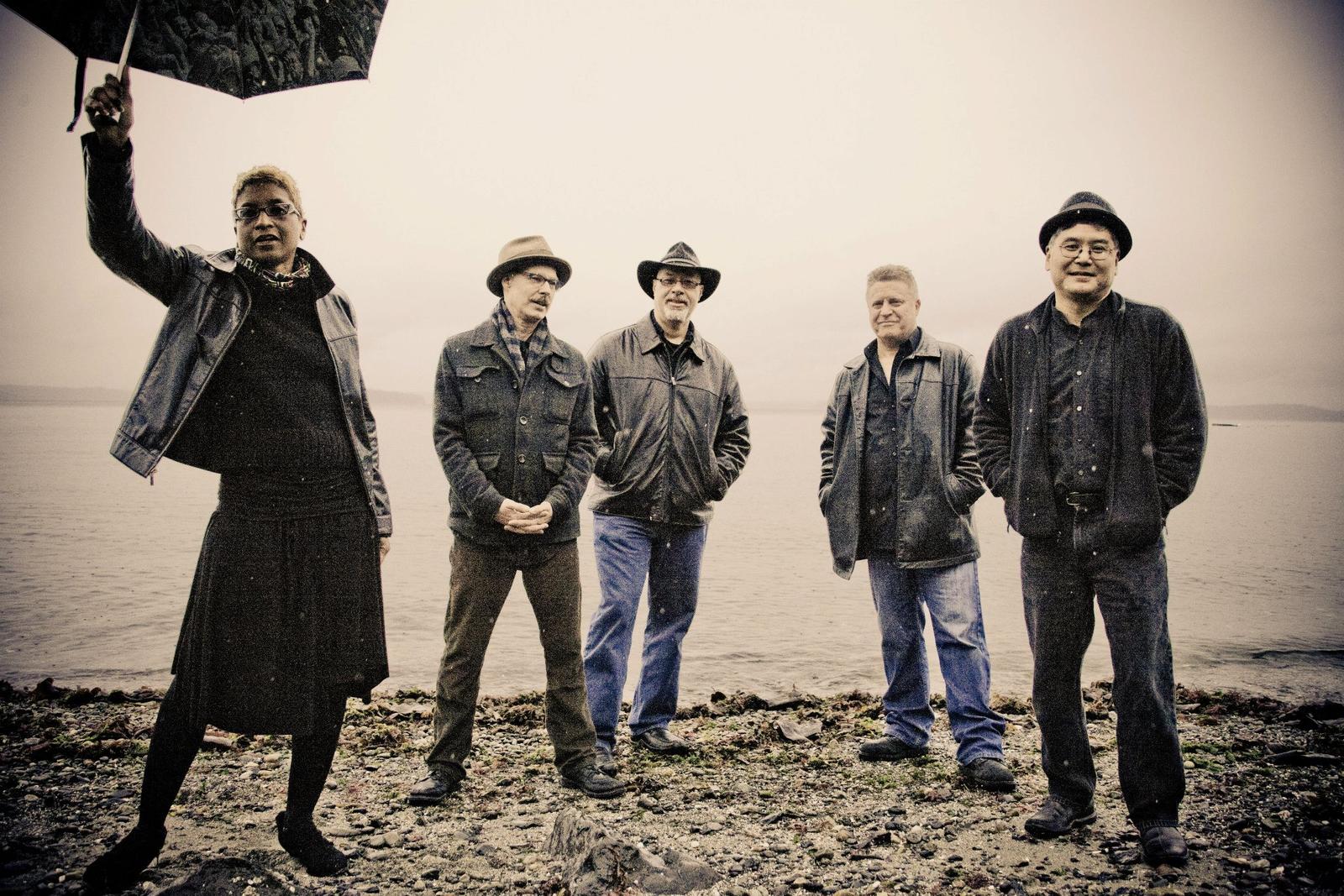 Paula Boggs Band is a Seattle-brewed Soulgrass band, known for spreading consciousness and awareness. Not too long ago, they released “Songs of Protest & Hope”, an EP filled with songs collected from their live performance at Empty Sea Studios in Seattle, WA.

The band’s music was inspired by a public challenge issued by Roots’ drummer Questlove, who questioned the lack of protest songs in the wake of the shooting deaths of Trayvon Martin and Michael Brown.

“The citizen-artist recognizes and celebrates the role of art as a tool of communication, and through art, is hopefully able to engage the community in a conversation, or lead to action that benefits the community and makes it healthier.” – Paula Boggs

Ever since then, they have been rocking crowds and igniting conscious conversations within diverse communities.

“At the end of the day, so much of the good that happens hinges on people’s action. How people see themselves in the world and how they interact with others. Hopefully, our music will be a spark for people to see themselves and their community in a slightly different and more positive way.” – Paula Boggs

Songs of Protest & Hope features five songs, two from the band’s 2015 ‘Carnival of Miracles’ album: Edith’s Coming Home and Look Straight Ahead. The other songs are Get Along Song, a soulful, and earthy take on the Youngbloods’ Get Together; and Joni Mitchell’s Woodstock, a crowd favorite.