P1Harmony (P1H for short) is a six-piece boy band from Korea. Not too long ago, they released an appealing music video for their sensational R&B single, entitled, “Gotta Get Back,” featuring Pink Sweat$, a Philadelphia-raised singer-songwriter, producer, and self-proclaimed “love dealer.”

‘Gotta Get Back’ tells a wonderful tale about a young guy who yearns for a lost lover and hopes to win her back. In the video, they are seen together on the streets of New York City.

‘Gotta Get Back’ contains a relationship-based narrative, ear-pleasing English and Korean vocals, and tuneful melodies that will surely resonate well with music lovers. The passionate tune possesses groovy bass and synth-laden instrumentation flavored with contemporary R&B, modern soul, and K-Pop elements. Furthermore, “Gotta Get Back” follows a string of jam-packed, greater than sold-out, headline shows in the US that saw P1Harmony grow their fanbase in Los Angeles, San Francisco, New York, and Chicago.

“As fans of Pink Sweat$, we decided to cover his song, ‘At My Worst.’ He enjoyed our version so much that he sent us a message and came to the P1Harmony show in New York. We started a friendship that turned into the making of this collab and the ‘Gotta Get Back’ music video we shot in New York City. It means a lot to work with an artist we respect so much. He’s such a creative mind. We hope our P1eces like it as much as we enjoyed making it.” – P1H singer, Keeho explained

The collaboration came to life after admiration when P1Haramony covered Pink Sweat$’s “At My Worst” single earlier this year. The cover garner millions of streams and an organic virtual meeting – by way of DM slip – led to a studio session resulting in “Gotta Get Back”. 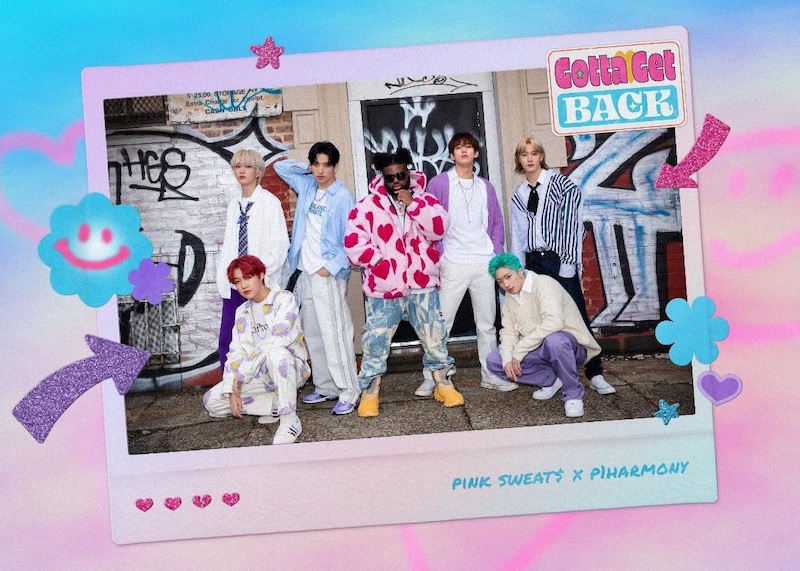 Pink Sweat$ began his career as a songwriter and producer for artists such as Tierra Whack and Florida Georgia Line. He made waves as a performing artist with his debut EP, VOLUME 1, in 2018, and the follow-up, VOLUME 2, in 2019. Later, he achieved the title of Apple Music’s 2019 “Up Next” artist and one of Billboard’s “11 Hip-Hop & R&B Artists to Watch in 2019.” Recently, Pink Sweat$ performed a highly anticipated set at the 2022 Coachella Valley Music and Artists Festival. 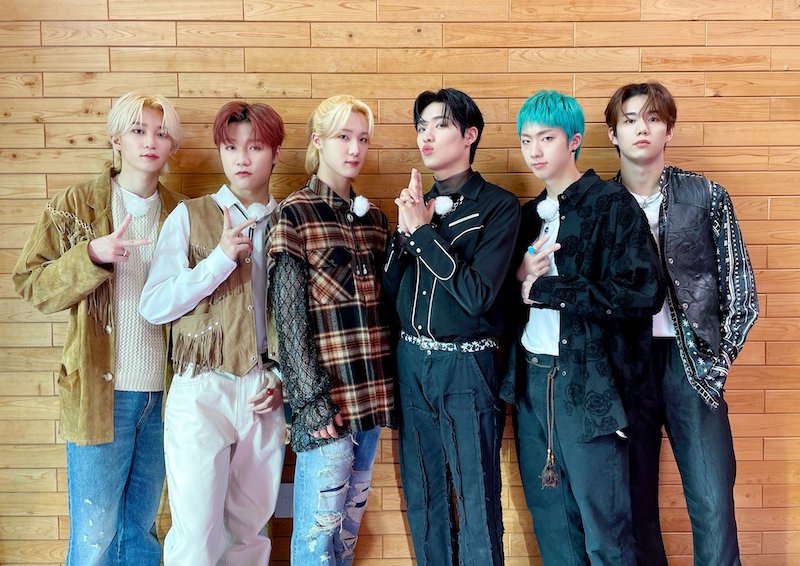 P1Harmony consists of Keeho, Theo, Jiung, Soul, Intak, and Jongseob, ranging from ages 16 to 20. They entered the mainstream music market with their breakout album, “Disharmony: Stand Out.” Recently, they were named one of 2021’s “New K-Pop Stars To Listen To” by Vogue and recognized by other notable media outlets for their consistently catchy pop releases and electrifying hip-hop-influenced dance moves. Their debut album hit the Top 10 of the US iTunes K-pop chart and earned them recognition from numerous Korean award shows including “Best Rookie of the Year” at the 2021 MAMA Awards.

“Gotta Get Back” single 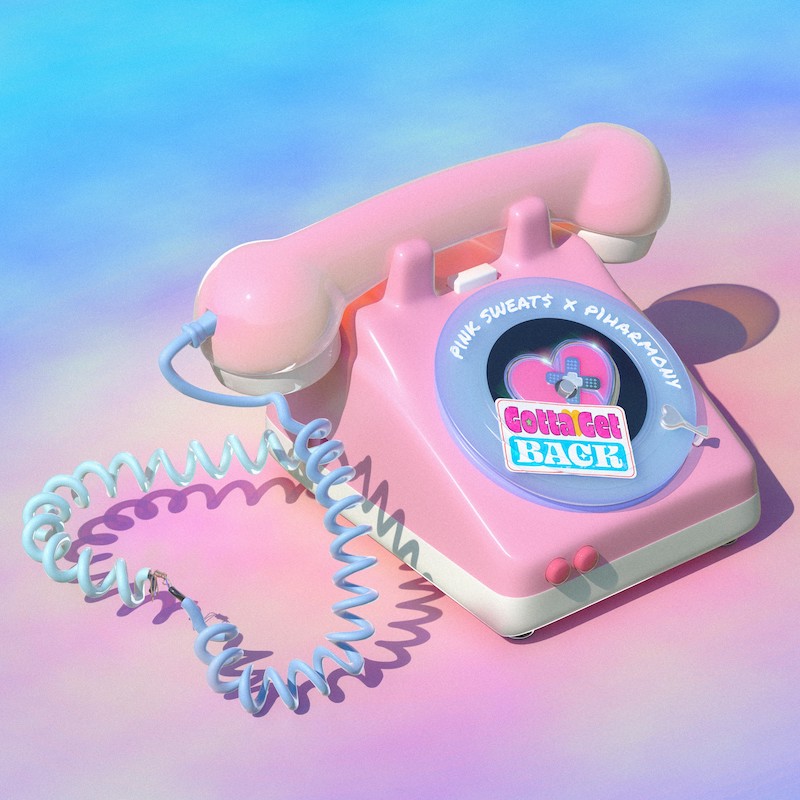 We recommend adding P1Harmony’s “Gotta Get Back” single to your favorite contemporary R&B playlist. Also, let us know how you feel about it in the comment section below. Mel Blanc’s famous catchphrase, “That’s All Folks!” Thanks for reading another great article on Bong Mines Entertainment – the hot spot for new music. Always remember that (P) Positive, (E) Energy, (A) Always, (C) Creates, (E) Elevation (P.E.A.C.E). Contact us on social media via Twitter, YouTube, Instagram, or Facebook, and let us know what’s going on. “Disclaimer: This post contains Apple TV and Apple Music affiliate links. When you buy through links on our site, we may earn an affiliate commission.