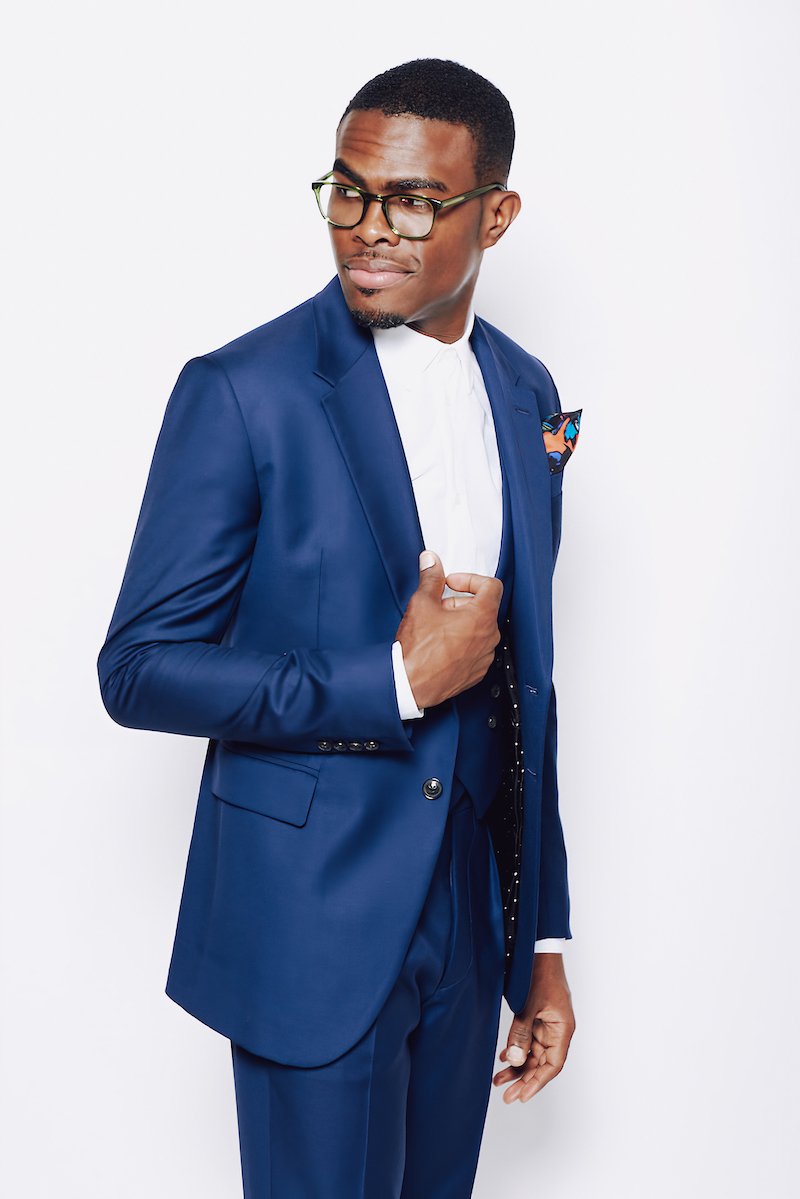 Omi releases an international dance anthem, entitled, “I Want You”

Omi is a multi-platinum reggae-pop singer-songwriter based in Kingston, Jamaica. Not too long ago, he released an international dance anthem, entitled, “I Want You”, featured on his upcoming album.

“This track, funny enough, was demoed from a female’s perspective. But myself and a few other writers changed it all up to match what Omi represents. What I represent. It’s always about love for me, giving the world, the fans different dimensions of my musicality. We did the track in London, the vibe was nothing but joy in the studio that day.” – Omi

‘I Want You’ follows on the heels of Omi’s “Cheerleader” single, which spent six non-consecutive weeks at #1 on the Billboard Hot 100 chart.

Not too long afterward, the audiovisual for the Felix Jaehn Remix was released. So far, the video has accumulated over 950 million YouTube streams to date, numbers comparable to those of international superstars.

Omi is a name you should remember and an exciting artist to watch in 2020. He has over five million monthly listeners and more than a billion streams. His memorable performances include The Tonight Show Starring Jimmy Fallon, Good Morning America, and America’s Got Talent. 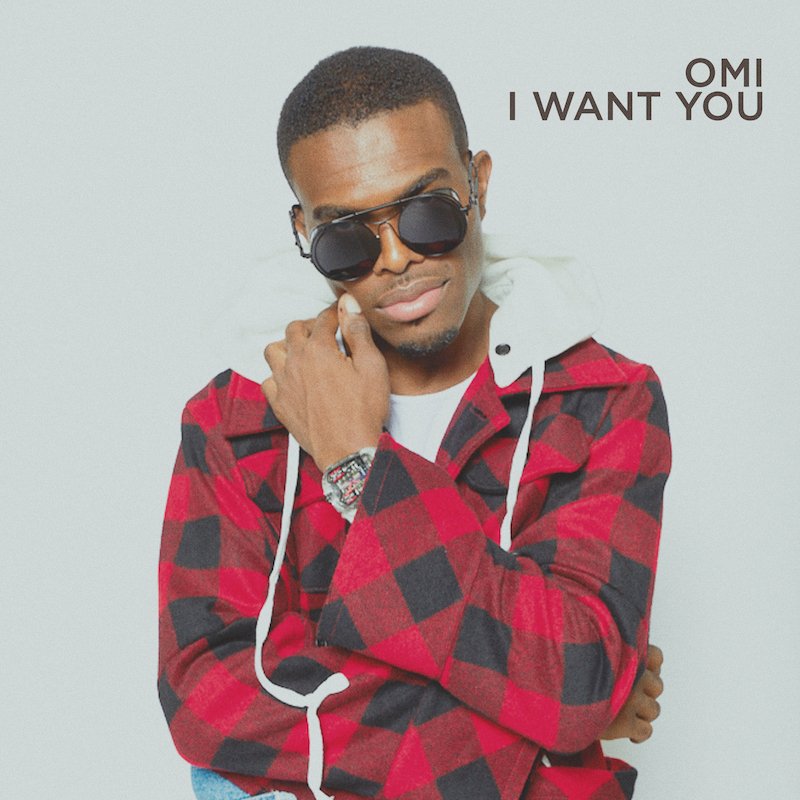 We recommend adding Omi’s “I Want You” single to your personal playlist. Also, let us know how you feel about it in the comment section below.