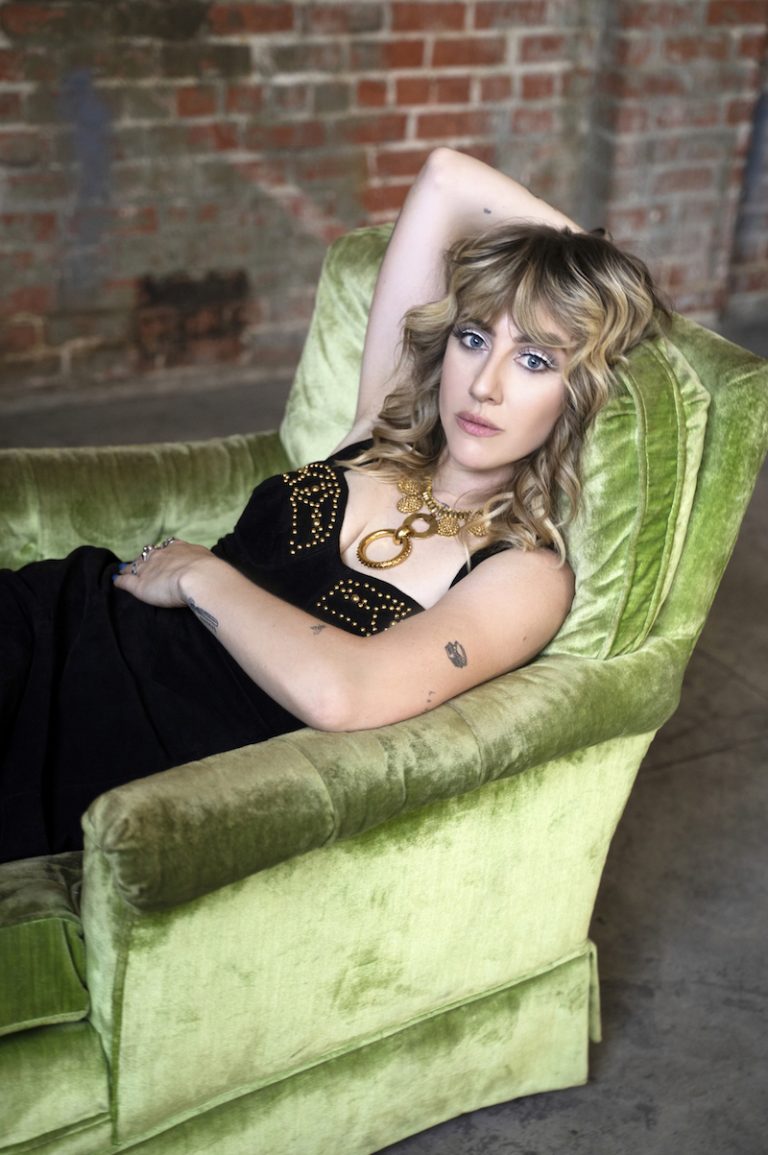 Nordi Blu is an up-and-coming singer-songwriter based in Los Angeles, California. Not too long ago, she released a heartfelt indie-folk tune, entitled, “China Doll.”

‘China Doll,’ written when Nordi Blu was 17 years old, is an emotional, heart-wrenching tune about a violent loss of innocence. The song reminds listeners that tomorrow always comes—a sign of hope, helping to heal the trauma.

Furthermore, “China Doll” contains a relatable narrative and ear-pleasing vocals that will resonate well with fans of ZZ Ward, Janis Joplin, and Dorothy. The likable tune possesses guitar-laden instrumentation flavored with indie-folk and contemporary pop elements. Also, “China Doll” serves as a tasty appetizer to what listeners can expect to hear on Nordi Blu’s forthcoming debut album. The project, produced by Alex Sprave, approaches delicate themes such as growing up, addiction, and the concept of home.

Nordi Blu grew up singing with the women on the French side of her family and her guitar. After years of trying to find her place in the world, she is finally releasing her relentless spirit and expanding her artistic vision into the public eye.

In 2017, Blu advanced to the quarter-finals on the Voice of Germany in Team Mark Forster. Taking advantage of her growing fanbase and increasing acclaim, she wrote and recorded her debut album in 2018, which she financed independently through crowdfunding, garnering donations from over 150 donors and private investors.

People say you either remain a slave to tradition or break with it. Therefore, it is safe to say that Nordi Blu has found common ground in both. Her musical influences crisscross the Atlantic much like her bi-continental upbringing in Paris and Chicago. While her musical heroes include The Arctic Monkeys and Jack White, it is not surprising that her tone and voice are infused with life-affirming soul, gospel, and raw intimacy. 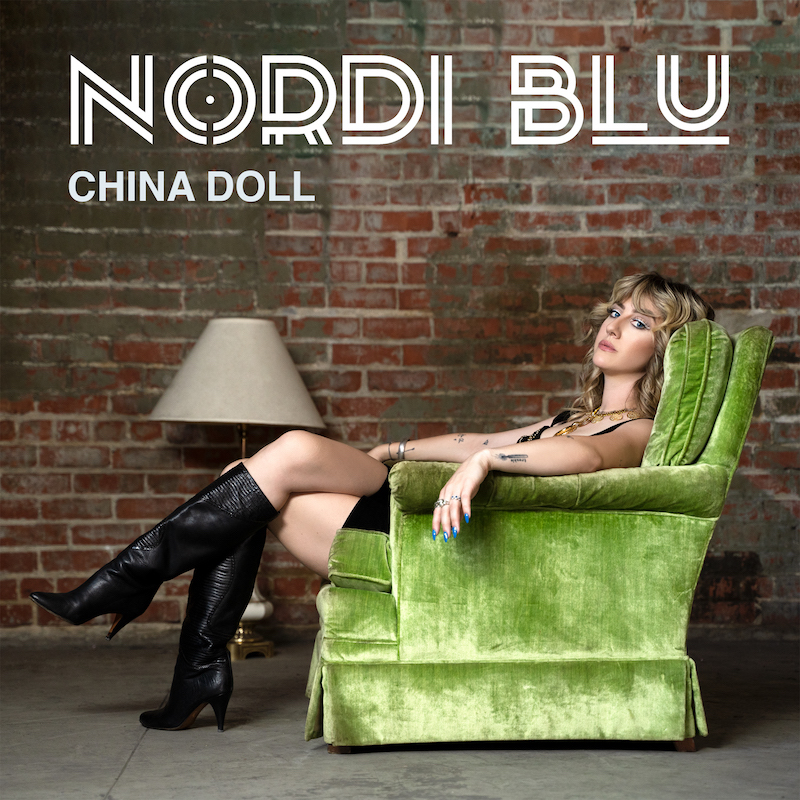