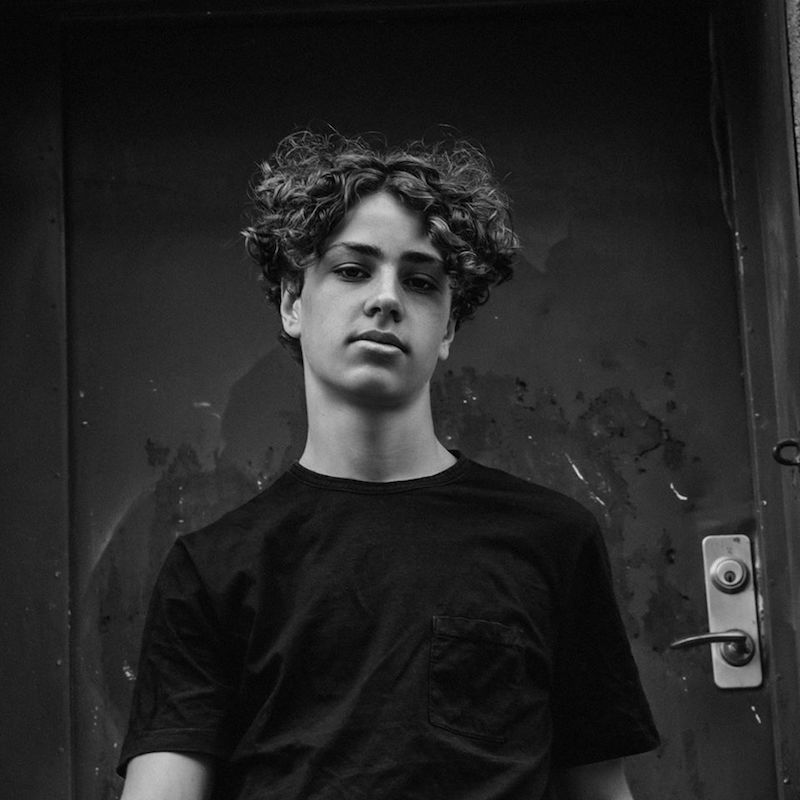 Noak Hellsing is a 16-year-old singer-songwriter and musician from Stockholm, Sweden. Not too long ago, he released a music video for his debut single, entitled, “Lost”.

“This song really showcases me and the type of artist that I want to be. It’s a song that’s really close to my heart and that reflects the music that I want to make.” – Noak Hellsing

Noak Hellsing wrote “Lost” with Robert Habolin (Zara Larsson, Benjamin Ingrosso). The therapeutic tune contains a relatable storyline, ear-welcoming vocals, and tuneful melodies. Also, the song possesses guitar-driven instrumentation scented with a warm emo-pop aroma. Furthermore, ‘Lost’ tells a bittersweet tale of a young man who comes to the conclusion that it’s okay to feel lost sometimes. Apparently, as he struggles to cope with a wounded heart, he realizes that “being lost” might lead to bigger and better things. 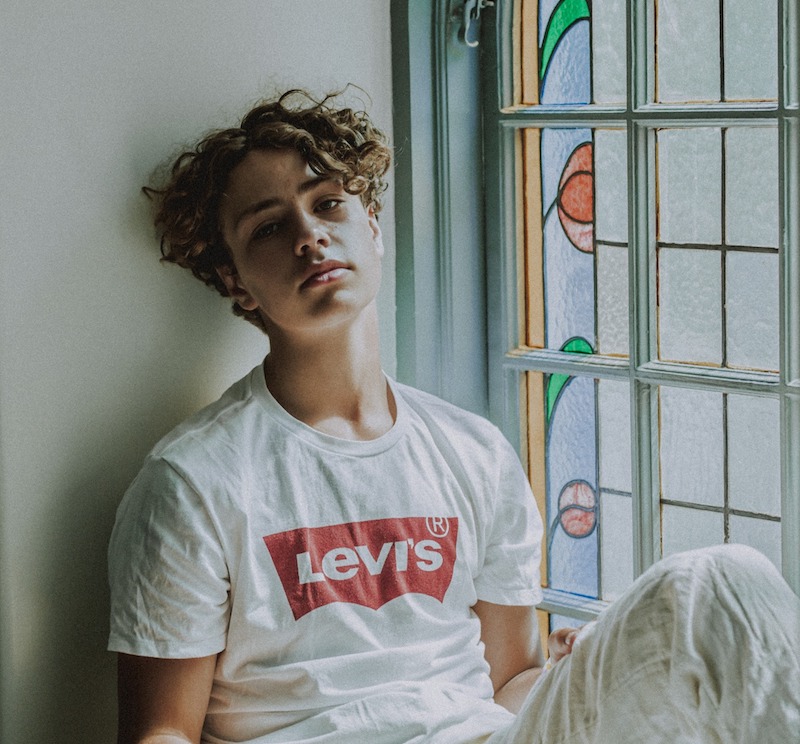 “The dream scenario would be to reach out to as many people as possible with my music. To have people all over the world, hear a song that I wrote in my bedroom at home, that would be amazing.” – Noak Hellsing

Noak Hellsing is a name you should remember and an exciting new artist to watch. He has been surrounded by music for as long as he can remember. Growing up in a musical home, he first picked up a guitar at the age of five. He cites his dad (who introduced him to music) as one of his biggest inspirations. Also, he draws inspiration from everyday life and focuses on subjects that matter. Noak’s music fits in the same sonic ballpark with songs created by John Mayer, Ed Sheeran, and Shawn Mendes.

We recommend adding Noak Hellsing’s “Lost” single to your personal playlist. Also, let us know how you feel about it in the comment section below.