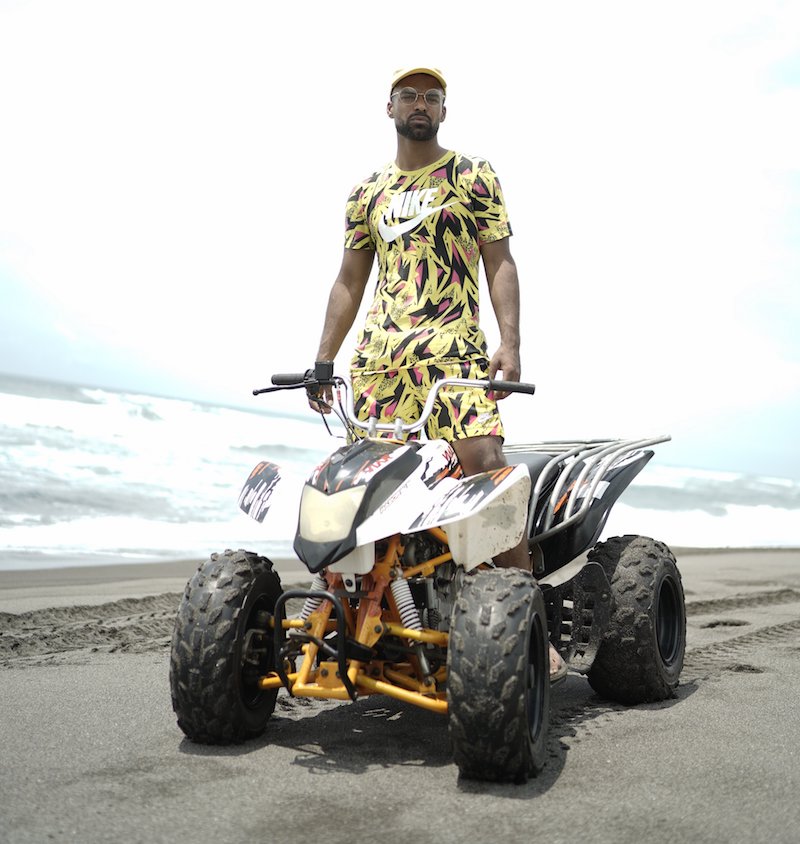 Nitai Charan is Surinamese/Dutch artist/producer from Amsterdam, Netherlands. Not too long ago, he released a music video for his “Batty Rider” single featuring Tekisha Abel. 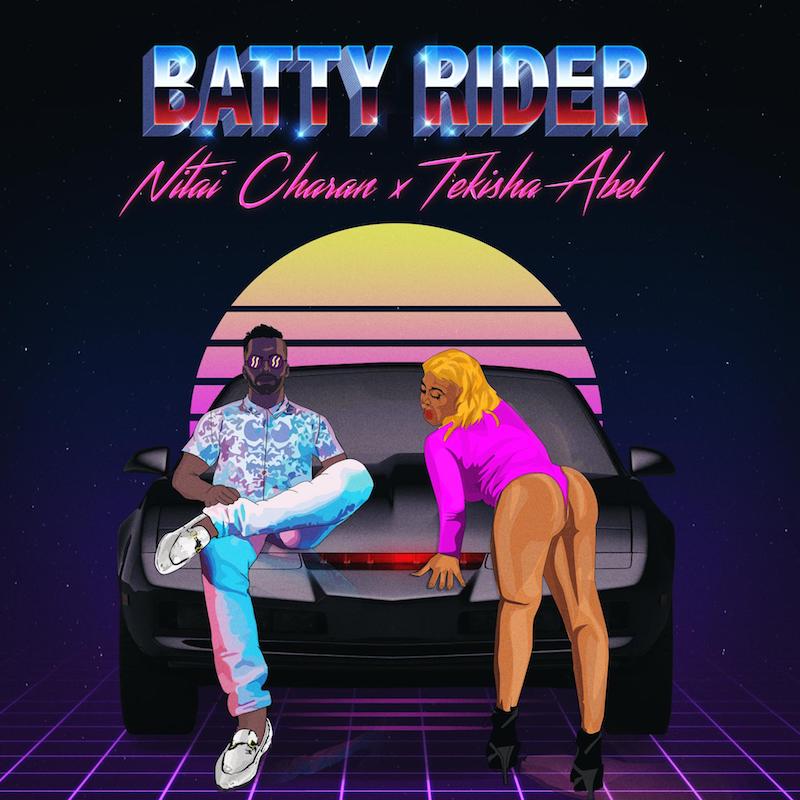 “I stood at arm’s length from the mausoleum of Bob Marley when I realized what this music really meant to me, what one man can change in the consciousness of millions.” – Nitai Charan

Nitai Charan has been making music since he was 13. When he traveled to Jamaica in the summer of 2011, it was clear to him that reggae music is the way to go.

In 2012, he received his big break when he produced a song for Gyptian. Shortly afterward, he received airplay and exposure in Europe, U.S.A., and South America.

We recommend adding Nitai Charan’s “Batty Rider” single to your personal playlist. Also, let us know how you feel about it in the comment section below.