NIKO releases a romantic pop tune, entitled, “THE ONE”

NIKO is an Italian-born pop singer based in New York City. Not too long ago, he released “THE ONE”, a romantic pop tune from his upcoming debut EP.

“Moonlight, I was kinda tired of this late night. ‘Cause I just end up going home alone, staring on my phone, and then I saw you and said hello. And now we’re drinking on this terrace, feels like we’re in Paris. Just a little danger, dancing with the stranger, I’m into you.” – lyrics

‘THE ONE’ tells a jittery story of a single guy who’s at a social gathering. Out the corner of his eye, he sees someone he desires to have. Therefore, he introduces himself to that person and their conversation flows well while they take occasional sips of their intoxicating drinks. Eventually, they end up dancing to a rhythmic tune, and that’s when he reveals his true intention.

‘THE ONE’ contains a relatable storyline, pop vocals, and a contemporary instrumentation flavored with electronic, dance, and pop elements. 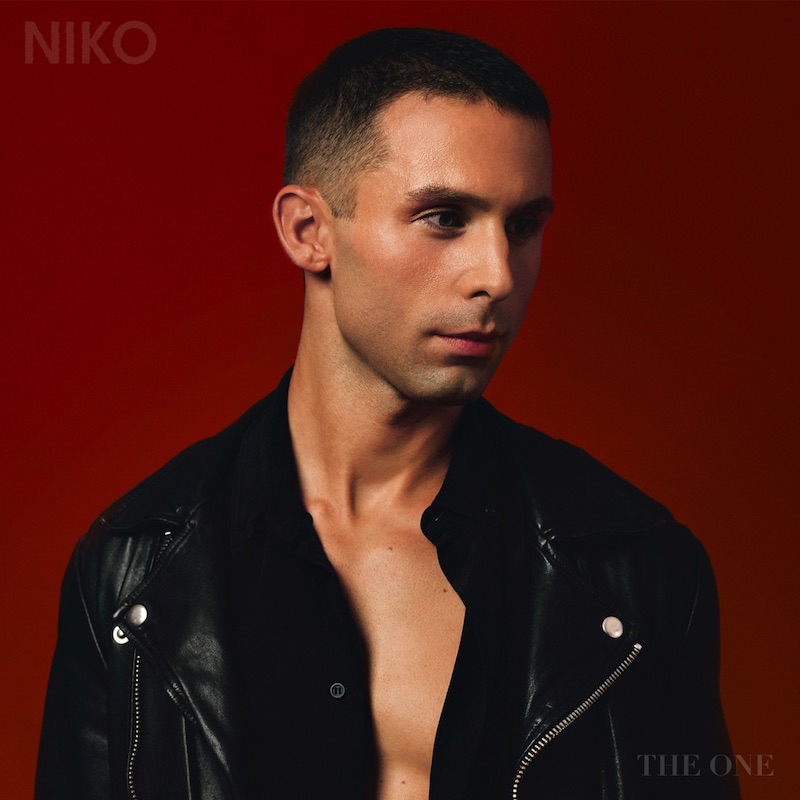 “’THE ONE’ is a romantic, upbeat song, inspired by the first moments with someone you are attracted to. Also, it reminisces on warm summer nights, spent in and out of bars and clubs, longing for affection, and looking for ‘the one’.” – NIKO

We recommend adding NIKO’s “THE ONE” single to your personal playlist.