Nicole Rayy is a rising Country artist from Canada. Not too long ago, she released an appealing music video for her “Last Ones Up” single.

“I was so excited to work once again with Roadhouse Productions on this video to bring my ‘Last Ones Up’ vision to life. This one brings you right into the party and makes it feel like you are staying up right along with us. We got to film this video at a very special place, my family cottage which has been in our family for 78 years. A place I have spent lots of late nights making memories with friends, so it was the perfect setting. I hope this one reminds everyone of late nights with their own friends.” – Nicole Rayy explained

‘Last Ones Up’ contains a relatable narrative and ear-pleasing vocals that will resonate well with fans of Kären McCormick, Amber Kamminga, and Chloe Styler. The likable tune possesses guitar-laden instrumentation flavored with a contemporary Country vibration. Furthermore, “Last Ones Up” serves as a tasty appetizer to what listeners can expect to hear from Nicole Rayy in the near future as she continues to release new music. 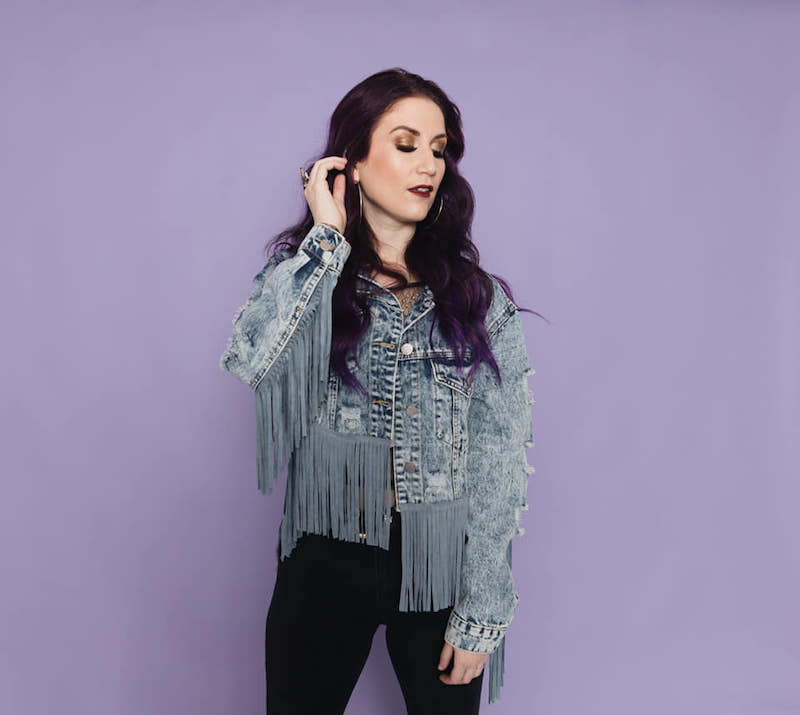 Nicole Rayy has rapidly grown her name in the Country music industry. To date, she has accumulated over 28K social media followers, 30K TikTok likes, and over two million catalog streams. Her hit single, “Broken Boys,” has amassed over 500K streams. Her ’90s-inspired smash, “Feels Like Yesterday,” garnered over 560K streams alone.

Nicole is also a four-time CMAO nominee who has received praise from top Country tastemakers. Also, her music has been featured on popular playlists such as Spotify’s Women in Country, New Music Nashville, Best Country Songs of 2021, and Live Country. As well as Amazon Music’s Fresh Country, Just North of Nashville, Breakthrough Country, and Certified Country.

Nicole Rayy has carved out her place in the Country community by consistently creating initiatives to support fellow female artists including her #AllWomanMusic series, launching her all-female festival HarmoniaFest, and laminating it all with the release of her 2020 EP, “All Woman,” a stunning collection of songs that traverse borders and genres. Produced by the famed Brian Howes (Mother Mother, Daughtry) – songs like “Unfinished” showcase her strength as a solo artist and her open take on Country music. The release landed her a Female Artist of the Year nomination at the 2020 CMA Ontario Awards. Maintaining that momentum, Nicole is nominated for two CMA Ontario Awards in 2021 – Album of the Year (“All Woman”) and Video of the Year (“Broken Boys”).

Nicole Rayy – “Last Ones Up” single 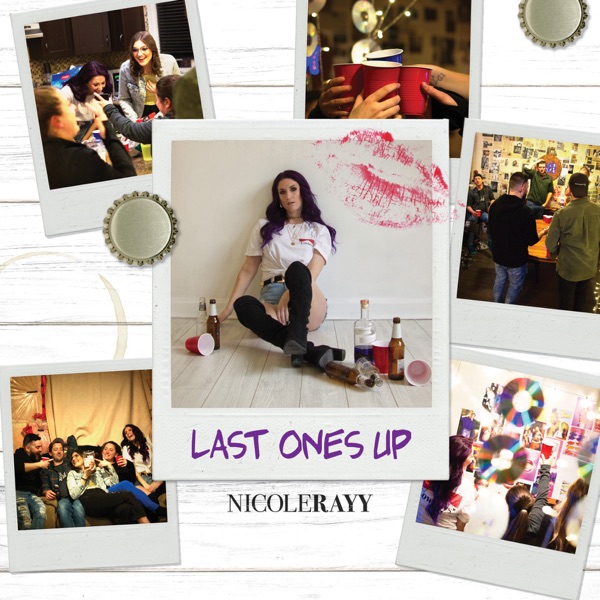 We recommend adding Nicole Rayy’s “Last Ones Up” single to your favorite Country playlist. Also, let us know how you feel in the comment section below. Mel Blanc’s famous catchphrase, That’s All Folks! Thanks for reading another great article on Bong Mines Entertainment – the hot spot for new music. Always remember that (P) Positive, (E) Energy, (A) Always, (C) Creates, (E) Elevation (P.E.A.C.E). Contact us on social media via Twitter, YouTube, Instagram, or Facebook, and let us know what’s going on. “Disclaimer: This post contains Apple TV and Apple Music affiliate links. We may earn an affiliate commission when you buy through links on our site.