Neriah is a singer-songwriter from Los Angeles, California. Not too long ago, she released a heartfelt pop tune, entitled, “Breakup Sex,” co-written by Neriah, Julianne “Hope” Bueter, and Savannah Sgro.

“‘Breakup Sex’ speaks to the notion of realizing that in the period following a breakup, you need to actually be done with the back-and-forth phase of letting feelings for an ex linger. It’s time to positively close that chapter and move on. The song leans on the narrative of a meaningful breakup; however, in the immediate time following that relationship, you may still act like you’re together with your past partner.” – Neriah explained

‘Breakup Sex’ is tinged by the emotionality that follows the end of a relationship from a fresh perspective that directs the anger and disappointment at both players in the game. Laced with the punky undertones that color the sonic palettes of her contemporaries, “Breakup Sex” is the most recent display of Neriah’s songwriting appeal. Furthermore, the song is coming off the release of her debut EP, entitled, “This is How the World Made Me.”

Neriah – “This is How the World Made Me” EP 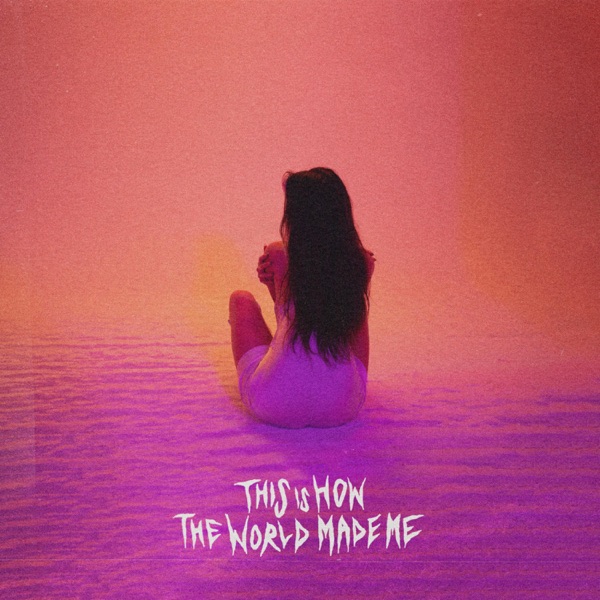 Born and raised between Los Angeles and Malibu, Neriah is no newcomer to the local live music scene. So far, she has headlined the Peppermint Club, Badot, Madame Siam, and the Troubadour for a sold-out show on July 15, 2022. Also, Neriah currently has over 350k monthly Spotify listeners, 175k followers on Instagram, and over 100K Tik Tok fans.

Neriah channels her natural-born need for storytelling by continuing to vulnerably share her innermost thoughts via song. The last few years saw her honing her musical talents as she wrote and produced three songs a day, recording her debut EP, and an upcoming catalog of originals. 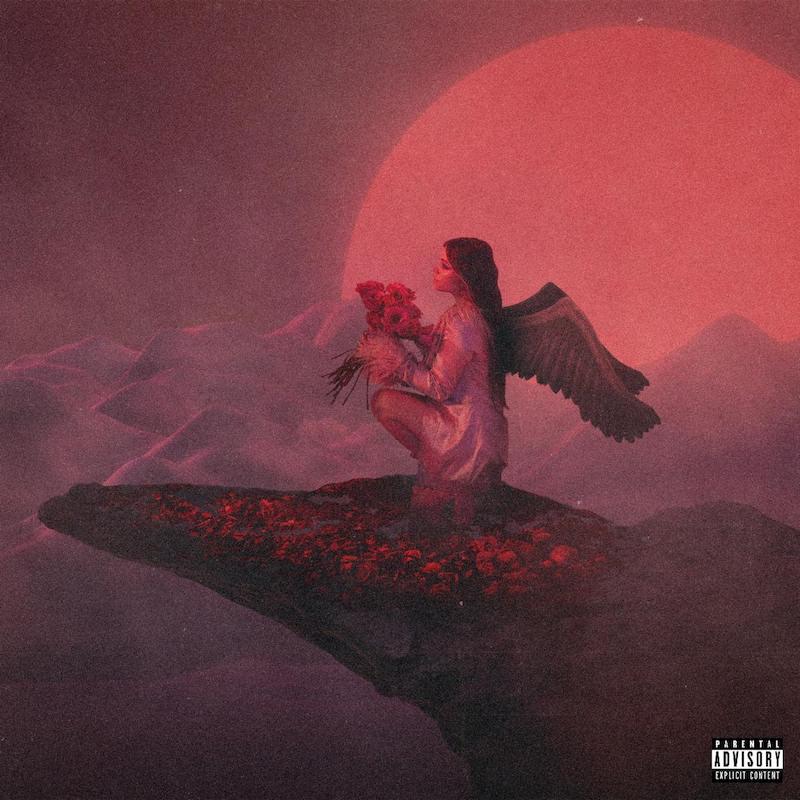 Each song Neriah writes is about something that genuinely happened, sharing a personal diary in hopes listeners can take a page and learn from it. She has now sat as the cover of Spotify’s Fresh Finds Pop, headlined NextFestLA and The Peppermint Club, and saw a World First premiere on Zane Lowe’s World Record show for her previous single, “Missing Somebody.”

We recommend adding Neriah’s “Breakup Sex” single to your favorite contemporary pop playlist. Also, let us know how you feel in the comment section below. Mel Blanc’s famous catchphrase, That’s All Folks! Thanks for reading another great article on Bong Mines Entertainment – the hot spot for new music. Always remember that (P) Positive, (E) Energy, (A) Always, (C) Creates, (E) Elevation (P.E.A.C.E). Contact us on social media via Twitter, YouTube, Instagram, or Facebook, and let us know what’s going on. “Disclaimer: This post contains Apple TV and Apple Music affiliate links. We may earn an affiliate commission when you buy through links on our site.