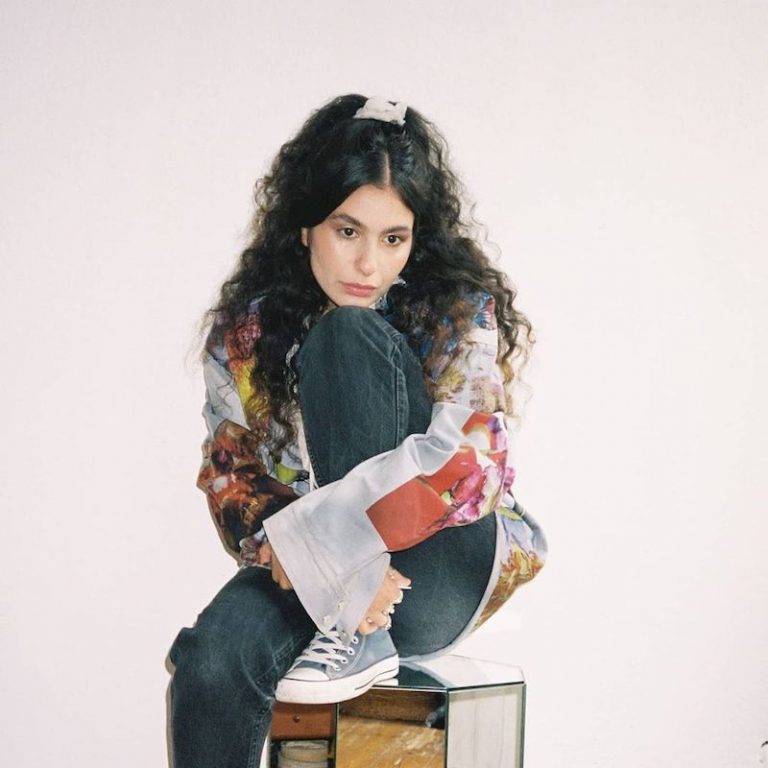 Nalan (formerly known as slimgirl fat and part of the trio, Gaddafi Gals) is a singer-songwriter from Germany. Not too long ago, she released an appealing music video for her “Bed of Tears” single, produced by walter p99 arkestra via Mansions and Millions.

“‘Bed of Tears’ describes a feeling of powerlessness, the doubt about one’s own existence, told like an abstract, fantastic film. Nothing seems real, everything like a dream from which you do not wake up. Once again fueled by the apparent contradiction between poppy sounds and plaintive vocals.” – Nalan explained 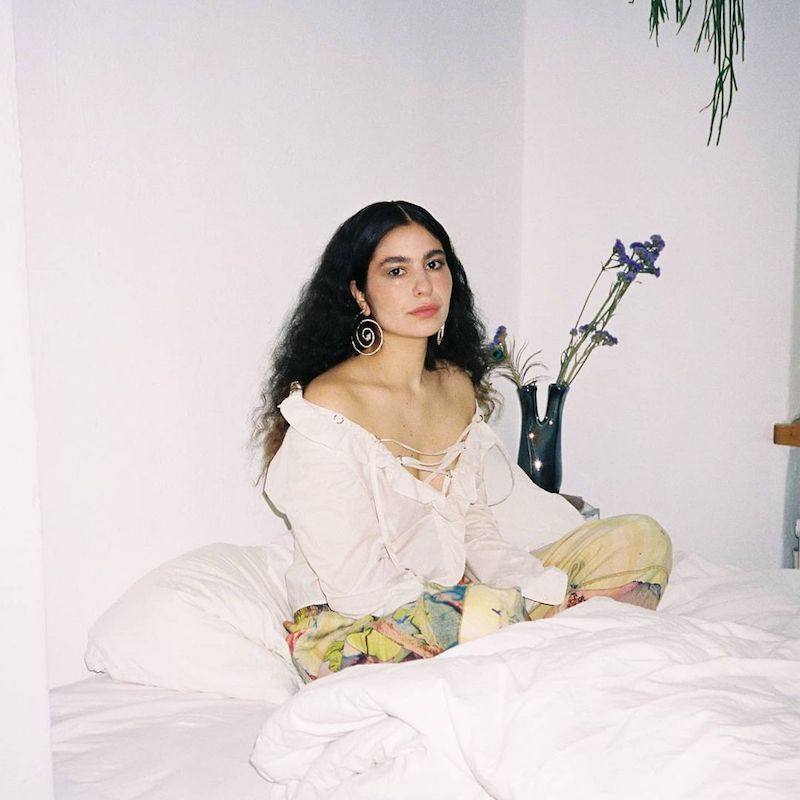 Nalan is one of the most exciting R&B artists coming out of Germany right now. She has stayed productive during a year full of insecurity, creative pressure, political changes, and new focuses.

Her upcoming album is her time machine back into her teenage years and dreams. As tears can bring pain and sorrow, they can also bring joy. So the literal meaning of her name Nalan does. The project, set to be released on December 10, 2021, will feature songs produced during a year of lockdown, partly at home in Nalan’s little studio in Berlin. 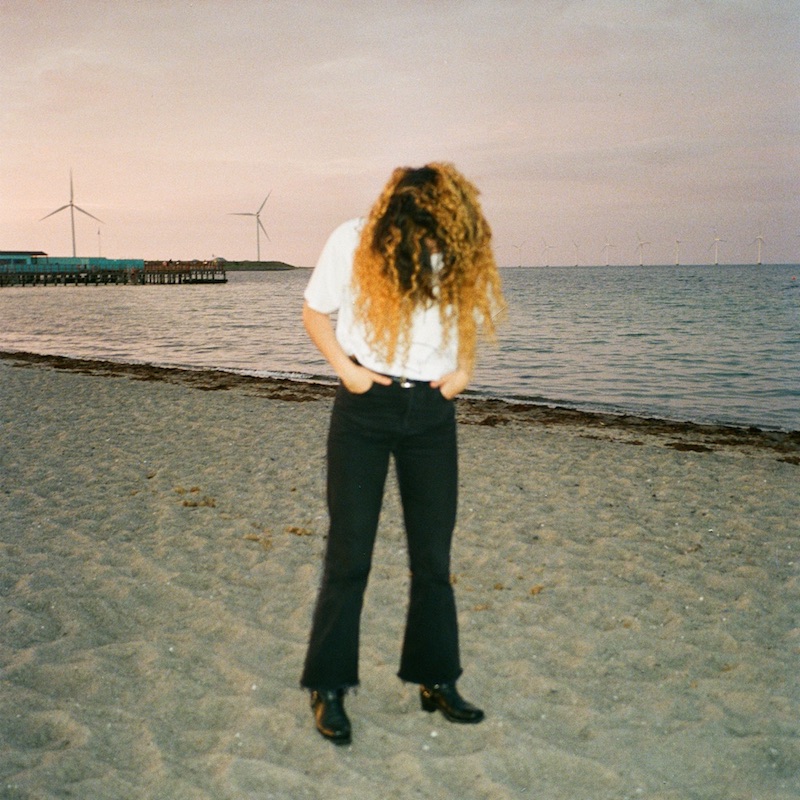 We recommend adding Nalan’s “Bed of Tears” single to your favorite indie-R&B playlist. Also, let us know how you feel in the comment section below. Mel Blanc’s famous catchphrase, “That’s All Folks!” Thanks for reading another great article on Bong Mines Entertainment – the hot spot for new music. Furthermore, always remember that (P) Positive, (E) Energy, (A) Always, (C) Creates, (E) Elevation (P.E.A.C.E).