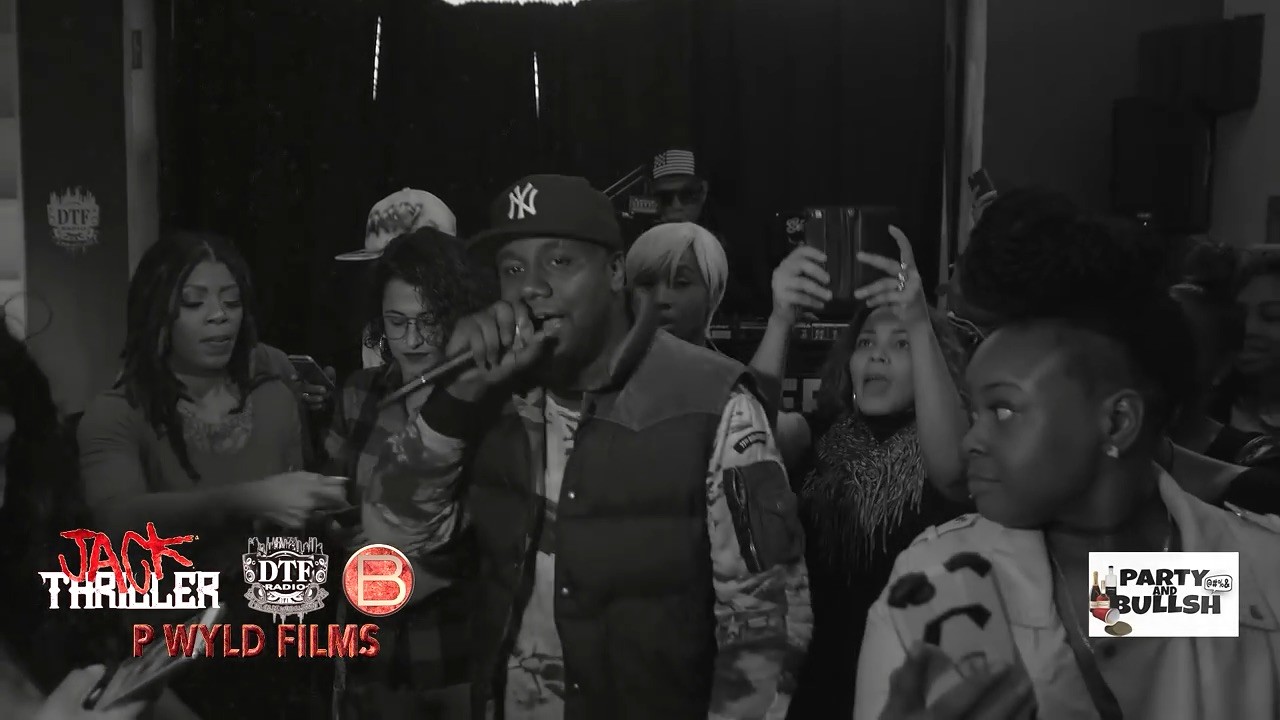 Murda Mook is a newly-signed artist with Busta Rhymes’ Conglomerate Records. Not too long ago, he performed his single, “100 Dollar Bill“, on Jack Thriller Presents’ The Party & Bullsh*t Show.

The song contains a sample from Bad Boy’s hit single, It’s All About the Benjamins. Also, it reveals that Mook can make the transition from battling to being professional recording artists.

“Congratulations to Mook for becoming part of this ever-growing Conglomerate family. It’s an honor to say that what we are getting ready to display is going to put a lot of sh^t into perspective, especially for those who like to say he (Mook) is (only) a battle-rap ni^^a.”

Mook is “arguably” the Michael Jordan of battle-rap, especially after his dominance during the SMACK DVD era; and his recent annihilations of Iron Solomon at URL’s ‘Summer Madness 2’ event, and Loaded Lux at Fuse’s ‘Total Slaughter’ show.

With only 11-battles cataloged, Mook averages over 1,000,000 views per battle. But, with all those accolades, he isn’t satisfied with only being appreciated for his battle-rap ability. He also wants to be respected as a recording artist.