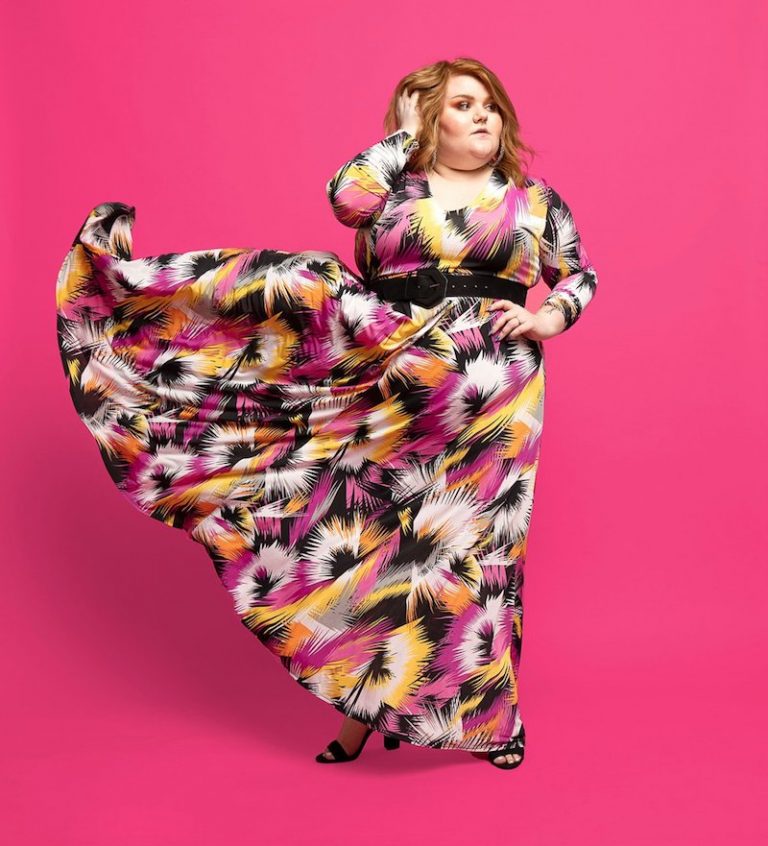 MTRSS is a multimedia project consisting of different storytelling formats. MaKenzie Thomas is an acclaimed singer-songwriter from Kentucky. Not too long ago, they released a lovely audiovisual for their “Cali High (Official Cover)” single.

“On a golden road, on the distance passed the young of old. And the green lights, oh, they are waltzing on the shores. All the dreamers find their way to California.” – lyrics

“All the dreamers find a way to California.” 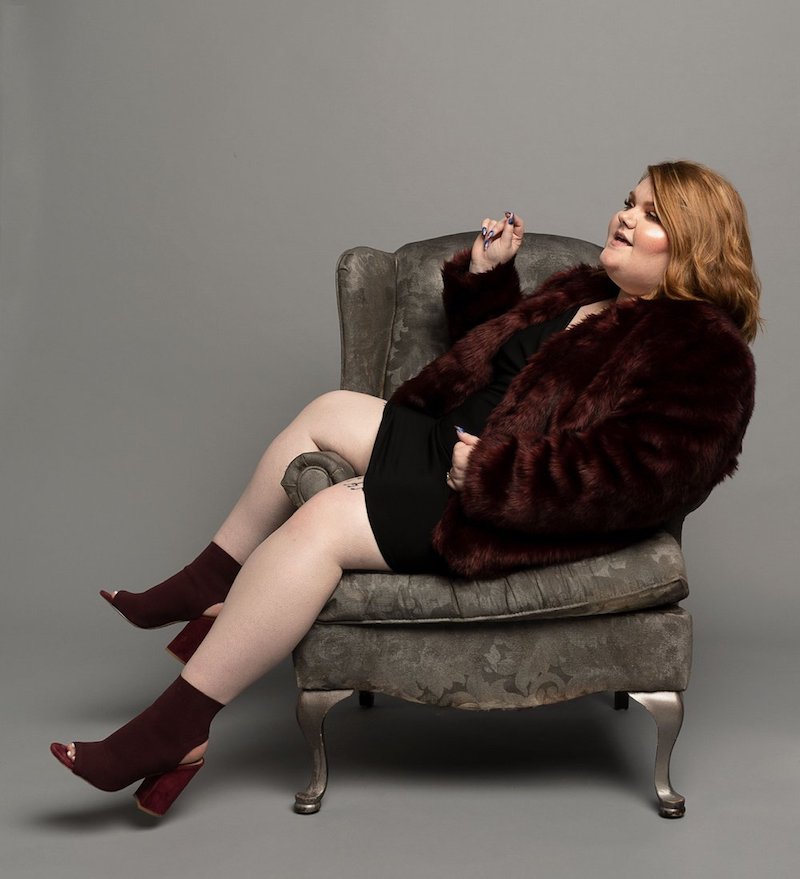 “After hearing the original track, it sounded ethereal in a sense, almost psychedelic. So I wanted to put a twist on it that gave it an Ariana Grande layered background softer feel. Kind of bring it into the pop realm with an instrumental backing that would also appeal to the gospel community. A fusion of sorts.” – MaKenzie Thomas explained

At the age of 15, MaKenzie Thomas was awarded the grand prize for the Coca-Cola Talent Classic competition in Louisville, Kentucky. Recently, her powerhouse voice earned her a spot on The Voice, NBC’s hit musical show. Through the support of the nearly 10 million viewers, Thomas finished as a Top 8 semi-finalist. The experience of the competition helped Thomas to develop one of the most beautifully well-controlled voices and afforded her the opportunity to work with some of LA’s best musicians. Also, she got to perform with Grammy award-winning artist, Jennifer Hudson. Makenzie is currently recording an album and working on other collaborations while trying to perform out when possible.

“I had an amazing time working on this project. I loved how the song originally had a California local vibe as I did live there myself for a bit. Also, I really enjoyed putting my little gospel-inspired groove on it and I think the end result is a sweet vibe.” – MaKenzie Thomas stated 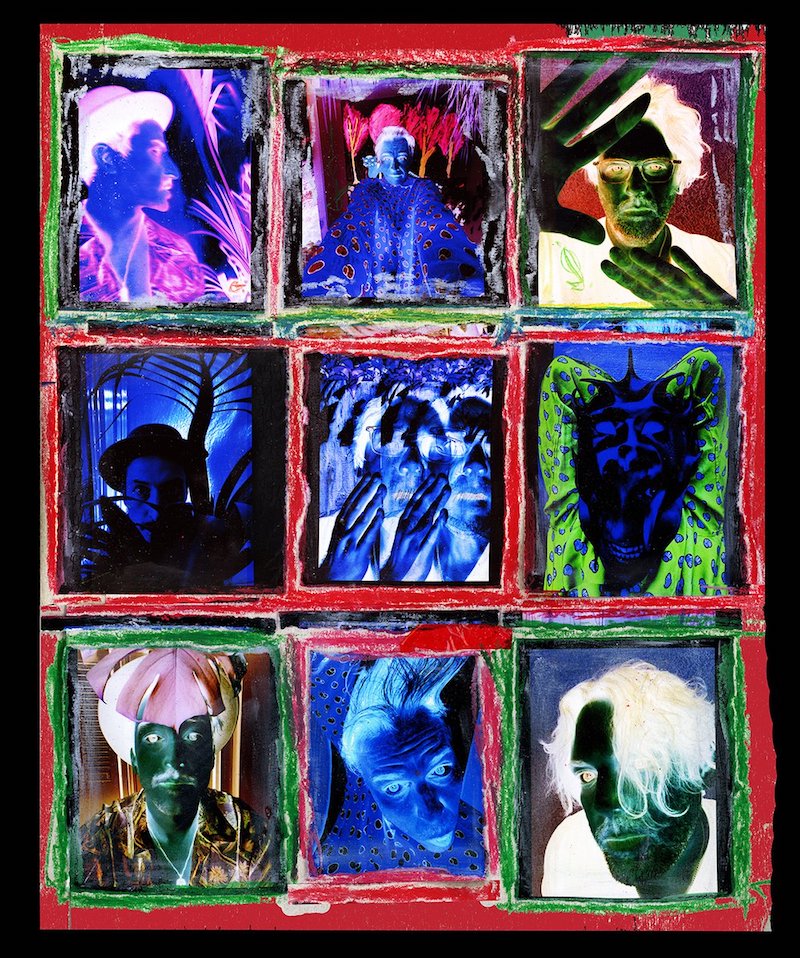 “We’ve always wanted to do a gospel version of ‘Cali High’ but couldn’t find the right artist. After we heard MaKenzie singing, we thought she was perfect. Gospel music is at the heart of her musical heritage. And her smooth, rich vocals, full of nuance and complexity, sounds amazing on the record.” – MTRSS stated

MTRSS consists of a self-recruited crew of explorers stretching from Oceania, Russia, the Far East, and  Scandinavia. They landed in California to deliver their vintage analog soundtrack. The inspiration for MTRSS happened one evening in a suburban Tokyo vinyl bar when a small group of visiting musicians sat down for a long chat with the bar’s owner. They rummaged through a spectacular collection of mainstream and obscure music from all over the world. Later, their conversation turned to the idea of writing and recording analog music, relying on the nuance of humanity and expression, pulling in artists from mixed media to extend this exploration across motion and sound. If that sounds complicated, it’s not rocket science. It’s all about human chemistry. The bar’s owner was called Mr. Totori-san, and he inspired the name MTRSS. 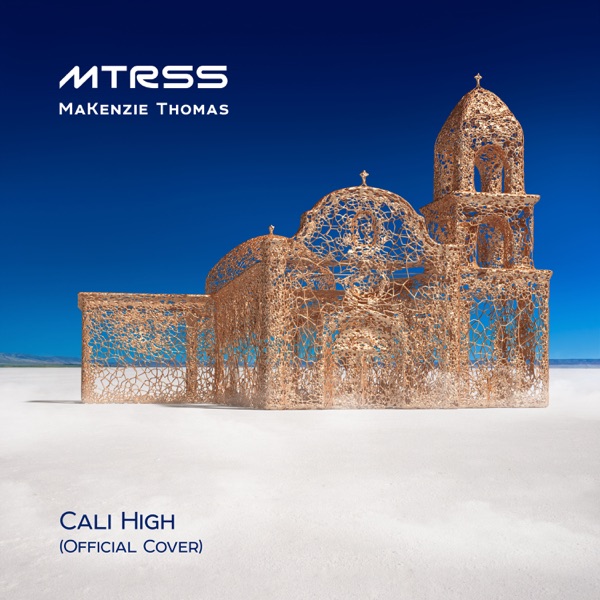 We recommend adding MTRSS’ and MaKenzie Thomas’s “Cali High (Official Cover)” single to your favorite playlist. Also, let us know how you feel in the comment section below. Mel Blanc’s famous catchphrase, “That’s All Folks!” Thanks for reading another great article on Bong Mines Entertainment, and always remember that (P) Positive, (E) Energy, (A) Always, (C) Creates, (E) Elevation (P.E.A.C.E).