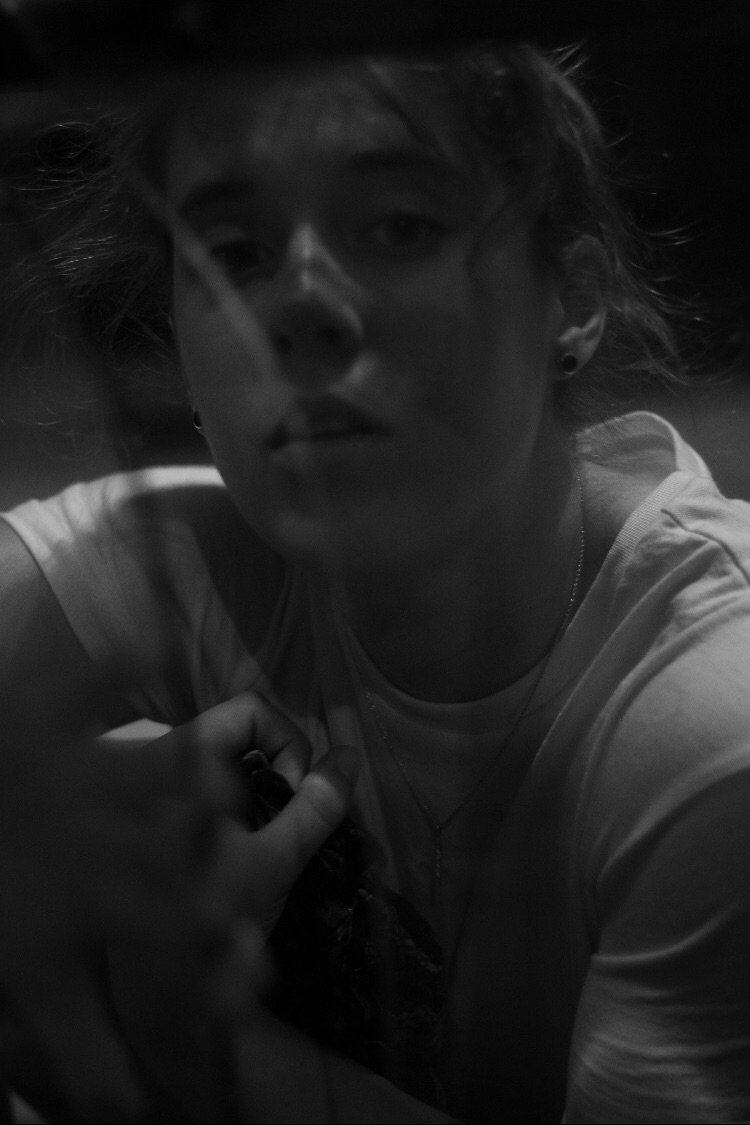 Morgan Gold is an up-and-coming singer-songwriter, musician, and performer from Chicago, Illinois. Not too long ago, she released an introspective tune, entitled, “Bathroom Tiles”.

“I could’ve left with nothing more to take back. But I didn’t think that I would ever do that. Said that it would happen anyway, but this is more than just a mistake. You knew better when you had me undone. Even when I knew just where it came from. Still a little liquor in my blood. Still an image of the moment that I gave up.” – lyrics

‘Bathroom Tiles’ displays a vulnerable Morgan Gold, who finds herself defenseless against her demons. However, she battles her struggles with manipulation and deception from those around her, as well as her own self. Later, in the small place where she waits, she admits that her body no longer feels like her own.

“The void is a place that I’ll never escape” 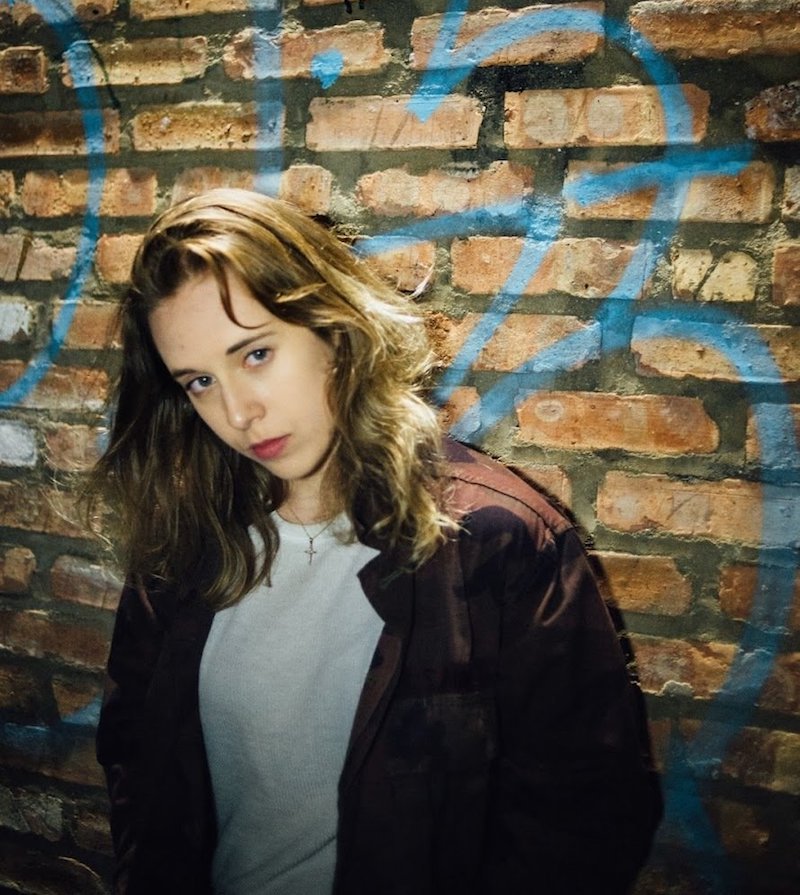 Morgan Gold developed a skill for songwriting at the age of ten and began exploring her interests in vocal performance and acting. Her endeavors lead her down a variety of paths including musical theatre and comedy. Although she found joy and promising opportunities in those fields, her love for music and songwriting would always find its way back to her. In early 2018, Morgan took advantage of her versatile performance background and began her music career. That year alone, she released two EPs and two singles.

Gold’s sound is inspired by a wide range of artists from The Weeknd to Grateful Dead. Not too long ago, she met J. Khaga (her executive producer). The two constructed her new sound into Gold’s latest five-track EP, entitled, “I’ve Seen Enough, I Know What It Does”.

Morgan Gold – “I’ve Seen Enough, I Know What It Does” EP

We recommend adding Morgan Gold’s “Bathroom Tiles” single to your personal playlist. Also, let us know how you feel about it in the comment section below.