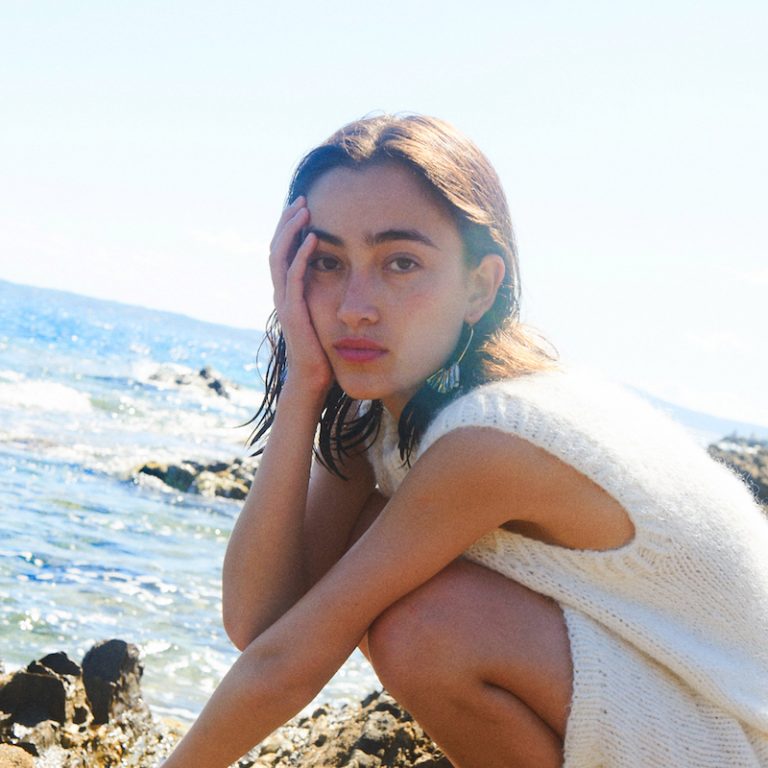 Mina Okabe is a Danish-Japanese singer-songwriter and musician. Not too long ago, she released a dreamy indie-pop tune, entitled, “Miss Those Days,” via Copenhagen Records.

“It’s about friendship – about a close friend of mine. We used to be together all the time, but one day, she had to move far away. And even though we promised to stay in touch, everything we had just faded out and disappeared. ‘Miss Those Days’ is about everything you take for granted and the wonder of sudden change.” – Mina Okabe explained

‘Miss Those Days’ and the nine other songs on the album were all written by Mina Okabe. The project was recorded and produced with help from Vasco (Mø, Scarlet Pleasure), Mads Koch (School of X, Necklace) and Vera (Jada, Lord Siva). The release of “Better Days” will be celebrated later this year, when Mina Okabe will play her first-ever headline gig at the legendary live venue VEGA in Copenhagen on November 13, 2021.

Mina Okabe is a citizen of the World. She was born and raised in London. Her mom is Japanese and her father is Danish. Despite her young age, Mina has traveled and lived across the entire globe in big cities such as New York and Manila. She grew up with multiple different cultures, languages, sounds, and voices and Mina has added flavors of where she’s been to her songwriting as well as she’s got both jazz and soul in her soft voice.

Okabe’s music shimmers with optimism – almost like a musical reassurance of something better on the horizon during the mad times we live in. Also, her diary-like songwriting is an honest look inside the head and thoughts of a young woman with a promising future.