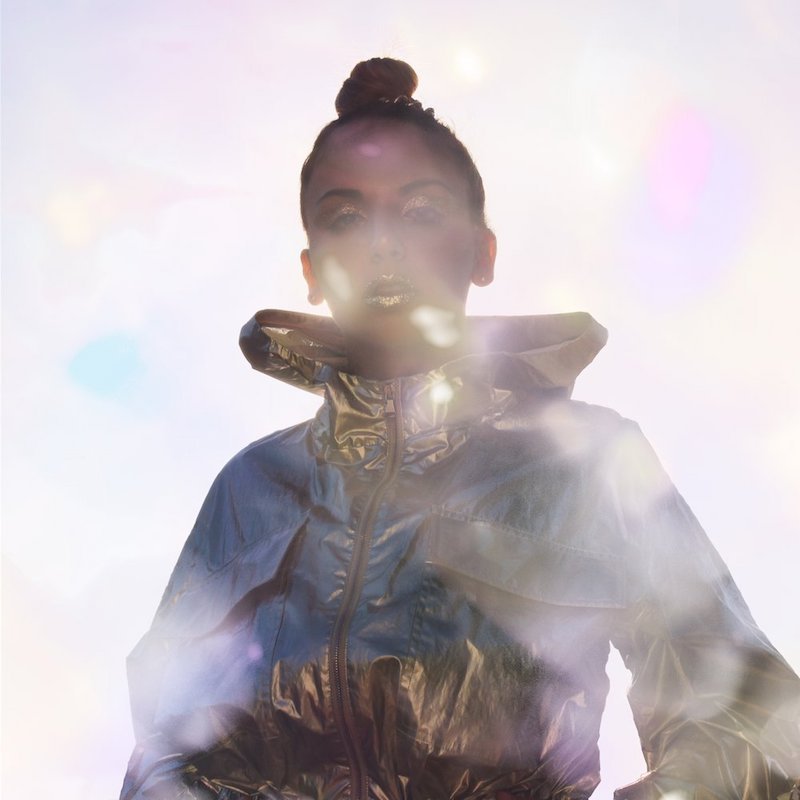 Michelle Ray (Michelle Raitzin) is a talented singer-songwriter based in Los Angeles, California. Not too long ago, she released a groovy nu-disco tune, entitled, “Chasing Shadows”.

“‘Chasing Shadows’ is about thinking you can see or feel this presence everywhere you go but you can never actually hold it. It’s not tangible. So is it real or just your imagination? Instagram-filtered memories and drive-in movie fantasies melt together as we imagine a love that could save us. An electric summer anthem that will shine a light when you’re dancing in the dark.” – Michelle Ray stated

‘Chasing Shadows’ is a blast of feel-good energy and hard realizations. Michelle Ray captures the splendor and wistful energy of summer juxtaposed with the melancholy of longing for something that’s no longer.

‘Chasing Shadows’ contains a breathtaking narrative, soul-bearing vocals, and glittery melodies. Also, the dreamy tune possesses dance-friendly instrumentation flavored with dream-pop and nu-disco elements. Furthermore, “Chasing Shadows” serves as a wonderful presentation to what listeners can expect to hear in the near future from an artist with a promising future.

“Michelle Ray has been earmarked as one to watch in 2020.” 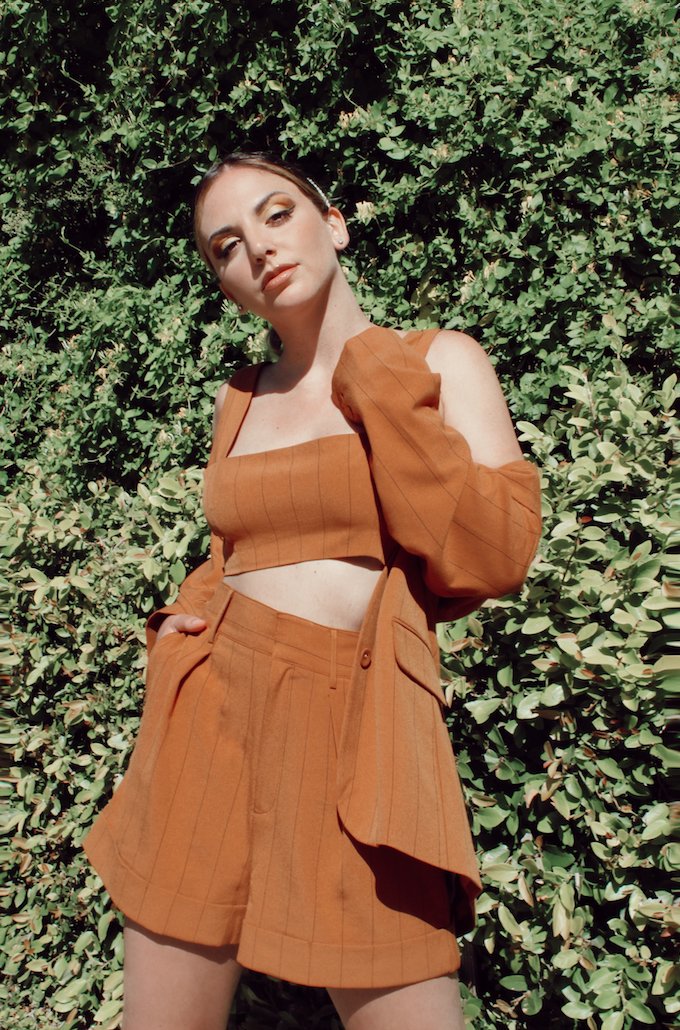 “I grew up in the home my mom grew up in. We lived with my grandma who was a music manager and music connoisseur. She played classical music throughout the house while my parents taught my brother and me ‘80s rock ‘n’ roll. My grandma managed an opera singer, Misha Raitzin, who I was named after. He was a Tenor at the Metropolitan Opera House in NYC. There was no way I was not going to be in the music world.” – Michelle Ray stated

Michelle Ray grew up in a musical home. Her father managed a rock band with whom she performed backing vocals on their national tours at the age of 17. Also, when she was 26, she opened for their sold-out shows in Japan. With her diverse musical genre upbringing, Michelle gravitated towards soul, R&B, and pop music. Her musical influences include Christina Aguilera, Justin Timberlake, and Bruno Mars.

Michelle’s outstanding vocals paired with a shining personality landed her a spot on NBC’s The Voice (Team Blake, Season 4). Also, her voice has been broadcasted on national commercials for Maybelline, Mastercard, JCPenney, and Nickelodeon. Also, she’s been featured in a number of shows including Garry Marshall’s “Mother’s Day”, Amazon Prime’s “The Expanse”, and Bravo’s “VanderPump Rules”. 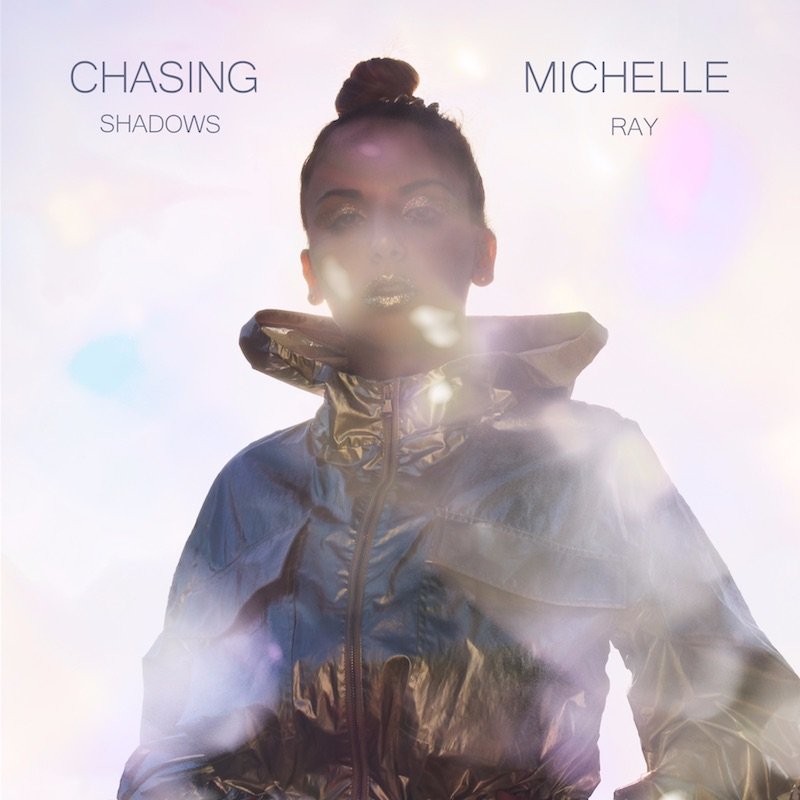 We highly recommend adding Michelle Ray’s “Chasing Shadows” single to your personal playlist. Also, let us know how you feel in the comment section below.