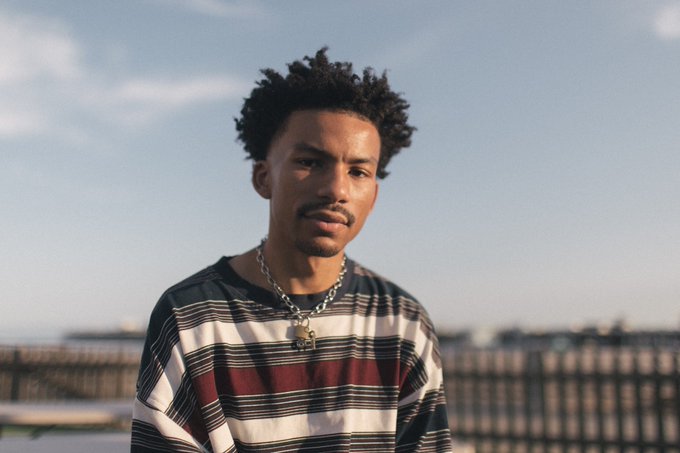 Michael Sneed is an up-and-coming rapper from East Oakland, California. Not too long ago, he released a triumphant rap tune, entitled, “Reinvent”, featuring O-Slice & Rebecca Nobel.

Michael Sneed is a name you should remember.

His music falls in the same ballpark with songs created by Chance the Rapper, Kid Cudi, and Kanye West.

He raps with his heart on his sleeve, “I believed you when you told me I was magical, but no-no. ‘Cause if I was I’d be able to power up like Goku does and fly away.”

We recommended adding Michael Sneed’s “Reinvent”, single to your personal playlist. Also, let us know how you feel about it in the comment section below.