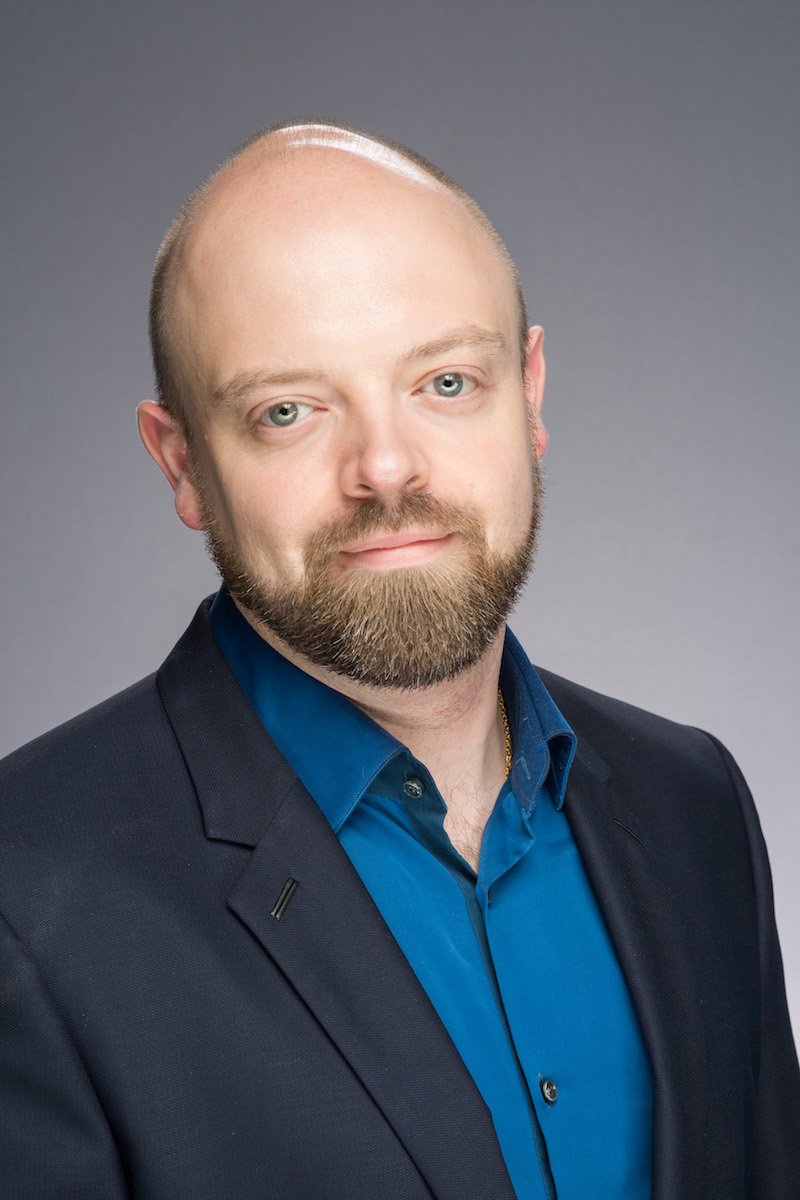 Max M is an electronic producer and a key player in an American multinational. Not too long ago, he released a lovely audiovisual for his “Imaginary Problems” single.

“Imaginary problems, still mad from yesterday. Opinions in the way, you pull me in to push me further. When everything is fine, just gotta cross the line. It’s killing me, I call it murder.” – lyrics

“Are we just making things up ’cause we’re bored?”

“The song is about imaginary problems. The one we create ourselves or the one some could have because of mental health issues. In both cases, it could be really hard to solve them. For the music video, I’ve chosen to illustrate the lyrics with the story of a teenager and talk about teenager’s problems with a shifted view.” – Max M

Max M’s love for music began in his teens when he used to compose and DJ. Then he went on to concentrate on his other passion—computer science, which he studied at a university. Through this, he embarked on a brilliant career. When he reached the age of 40, he rekindled his first love for music and took piano lessons. Also, he trained in production in order to get back behind the synthesizers for our greatest pleasure.

We recommend adding Max M’s “Imaginary Problems” single to your personal playlist. Also, let us know how you feel in the comment section below.