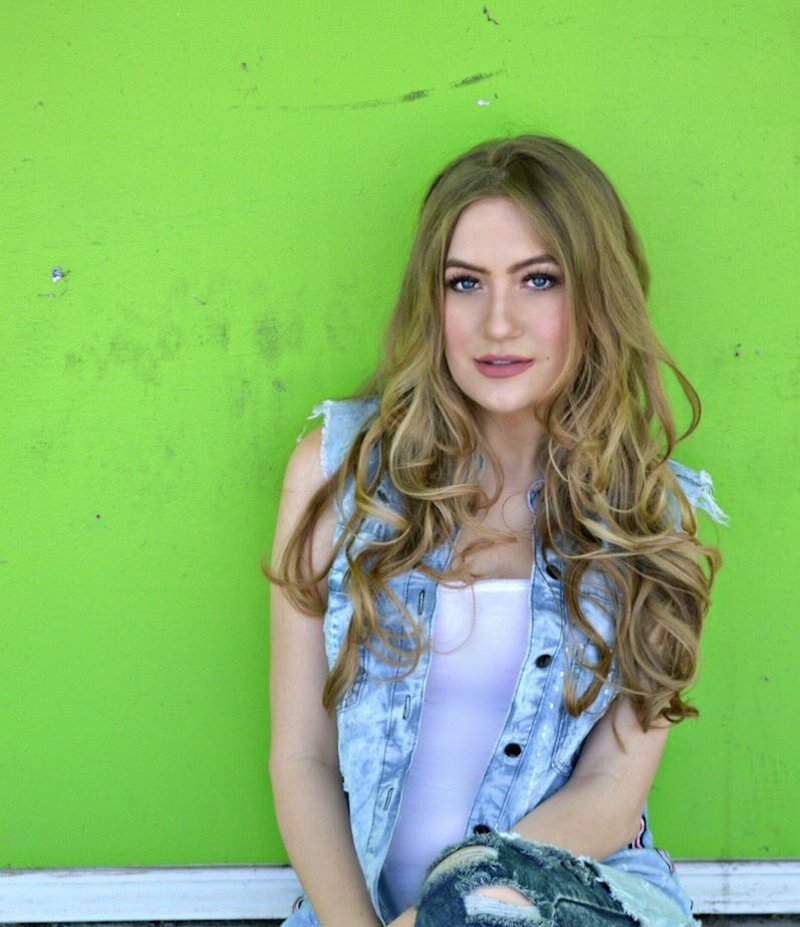 Mary Kutter is a country singer-songwriter from Kentucky. Not too long ago, she released “Never Wanna Leave”, her debut single from her upcoming “Personas” project.

“‘Never Wanna Leave’ is a mid-tempo love song. I thought this would be the perfect way to kick off releasing songs from the record. The day I wrote it, I sent the work tape to a couple friends and they all said it was one I needed to record. Every time I play it out at a show, folks come up afterward and mention that song.” – Mary Kutter

‘Never Wanna Leave’ contains a relatable storyline, dreamy vocals, and a dainty instrumentation perfumed with an indie-pop scent. Also, it’s a special song which came into existence because of an infamous avocado🥑incident that Kutter experienced back in July.

Kutter was cutting an avocado and missed the pit. The knife went straight through her skin and lacerated the nerves in her finger. Shortly afterward, she underwent surgery and physical therapy. To make matters worse, she was told she wouldn’t be able to use her left hand during recovery.

Also, she knew the medical costs from her surgery meant that she wouldn’t be able to record at any recording studio. Therefore, she started producing herself. 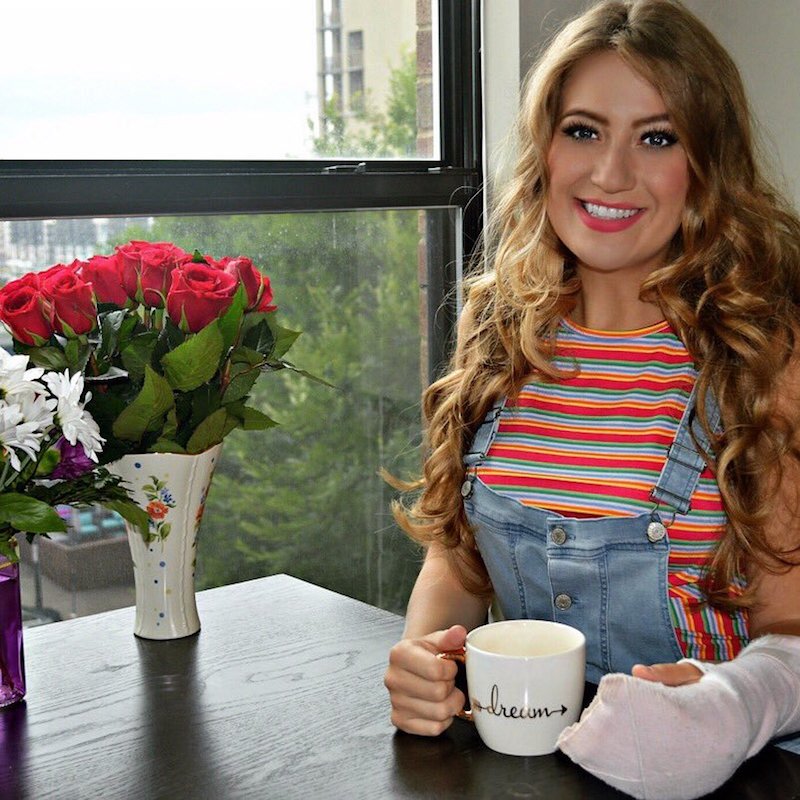 “I was shook when I found out I wouldn’t be able to play guitar out or in any of my writing sessions. Usually, I have two to three co-writing sessions a day and I knew this could really slow down what I was doing here in Nashville. I knew I needed to somehow use this time the best I could.” – Mary Kutter

For the next two months, Kutter created tracks for her songs in the kitchen of her studio apartment. Because she couldn’t use her left hand, she created all the instrument parts with her right hand on a midi keyboard. 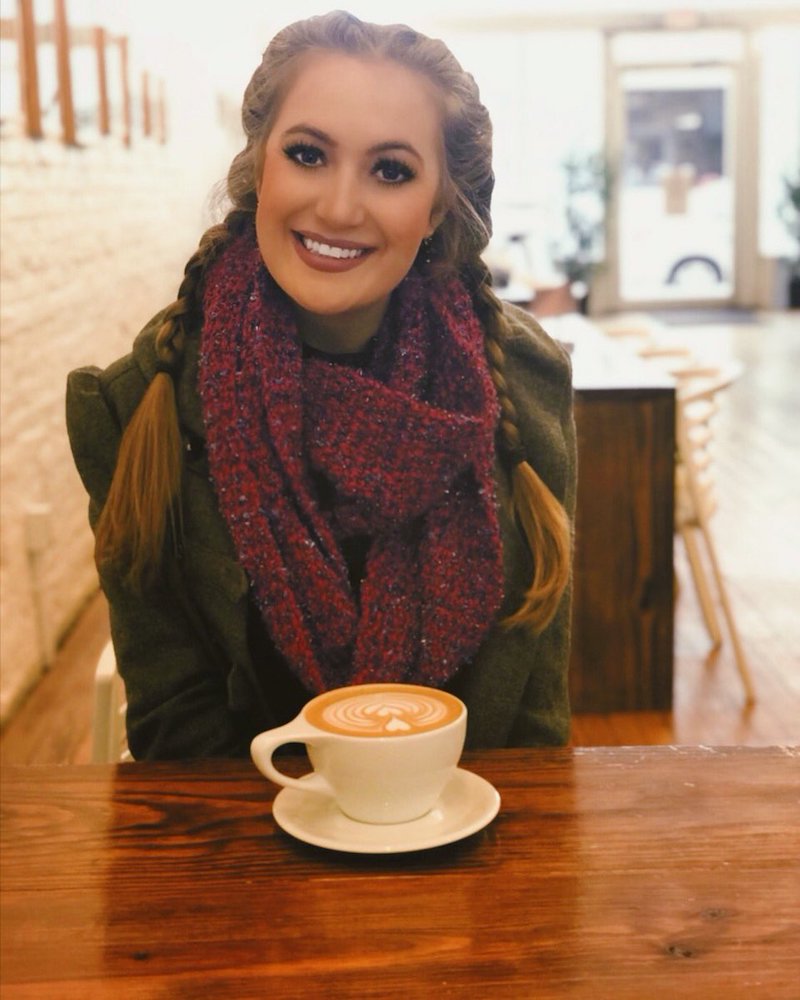 “I had so much fun making these songs I had written acoustic come to life. I decided not to fit into a box of what is ‘country’ and I laid down tracks with everything from guitars to orchestral strings to rap beats. It’s really a cool mix of country, pop, and hip-hop.” – Mary Kutter

We recommend adding Mary Kutter’s “Never Wanna Leave” single to your personal playlist. Also, let us know how you feel about it in the comment section below.