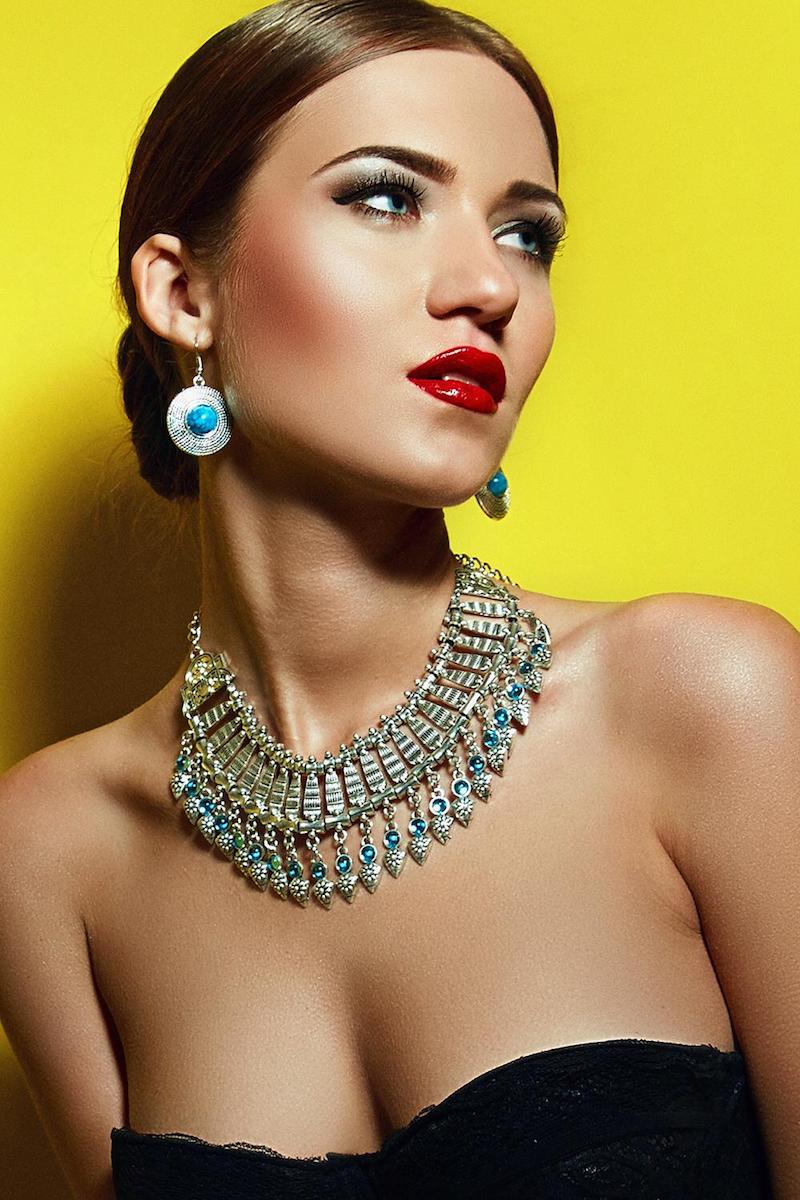 Marina Matiss is a singer-songwriter and model from Barcelona, Spain. Not too long ago, she released an attractive audiovisual for her “El Perdón” single.

“I wrote this song after an abusive and hurtful relationship and I feel free when I sing it. It’s like a crash between the painful past and the relief of letting go. And the burning piano, that’s the past going up in flames.” – Marina Matiss explained

How do you get over a bad break up? Some people meditate while others turn to fast food, etc. As for Marina Matiss, burning a piano seems like the logical thing to do. The entire idea for the video began when a friend suggested burning down a wardrobe with all the old things that reminded her of the past. However, Matiss thought setting her music on fire felt more like the real deal.

“When in doubt burn a piano.”

“A burning wardrobe by the sea has a nice touch, but I found I wanted to have a burning piano: Earth, water, air, fire, and music as the fifth element. And so the piano was set on fire from the inside as if its heart was burning. They say fire purifies and I believe it’s true.” – Marina Matiss stated

When Covid-19 lockdown restrictions first eased up in July, the film crew opted to shoot the music video in Marina Matiss’s Spanish hometown of Barcelona. However, the shooting seemed to come to a sudden stop when the local police arrived.

“We got the shooting permit, but it’s not really allowed to burn anything on the beach. So when the police came up we thought we’d be arrested or something. I started explaining that I’m an artist and we were shooting a video clip here but I was interrupted by the police and asked if they could take a photo of the piano because this was the most beautiful thing they’d seen. Later, they subscribed to my YouTube so I got new fans this way. Though the fire was real, we actually used a trick that wouldn’t let the piano really burn, so the instrument is fine now.” – Marina Matiss stated

“I forgive you, all that you have done forever. I’ve already freed my mind from you.”

“I wanted to use a modern beat combined with jazzy harmonies. So we kept the piano and strings. Synths were also used to imitate the sound of waves.” – Marina Matiss explained

‘El Perdón’ is Matiss’s second collaboration with Arthur Pingrey, who previously produced music for Sting and Sia. This time, Matiss started experimenting with harmonies trying to “keep the sound simple and yet complicated in its originality with harmonies.”

“This time it’s very personal. I was trying to capture something invisible, something that wouldn’t let me breathe for a long time. But I managed to give it a form in my music and when you call your demons by their names they disappear.”  – Marina Matiss stated

“I don’t know if I can still do it from scratch.”

“‘El Perdón’ is the first song I wrote in Spanish. I did not consciously choose to write it in Spanish, but the melody with the lyrics just came to my mind one day. I have no right to change it because it was so true to my feelings and emotional state at the time that I couldn’t deform it. And translating it to English would have meant that.” – Marina Matiss stated

Matiss speaks several languages including English, Russian, Italian, German, and Spanish. Also, she has an MBA. But it was not easy to find a good job fast. She had no money for food or rent and came close to living on the street, facing the abyss. What helped her out of this situation was pure luck, when she was offered a job to be a model. Combining modeling with her day job brought some type of comfort to Matiss. Now, she lives the life she desires to live as an artist while wearing her heart on her sleeve.

“There I leave you where you left me, alone. Where? Between mirrors and shadows. The hours become centuries, without the right to know any reasons. Feel how the silence vibrates with screams. The silence in your ears. Where does hope lead to the third? With nerves of steel. I don’t know if I can still start from scratch. There is no insane love left, or anger. Although there is something in my soul that time does not change. I forgive you all that you have done forever. I’ve already freed my mind from you. I will never believe you again. No, no, no.” — lyrics

We recommend adding Marina Matiss’s “El Perdón” single to your playlist. Also, let us know how you feel in the comment section below. Peace.