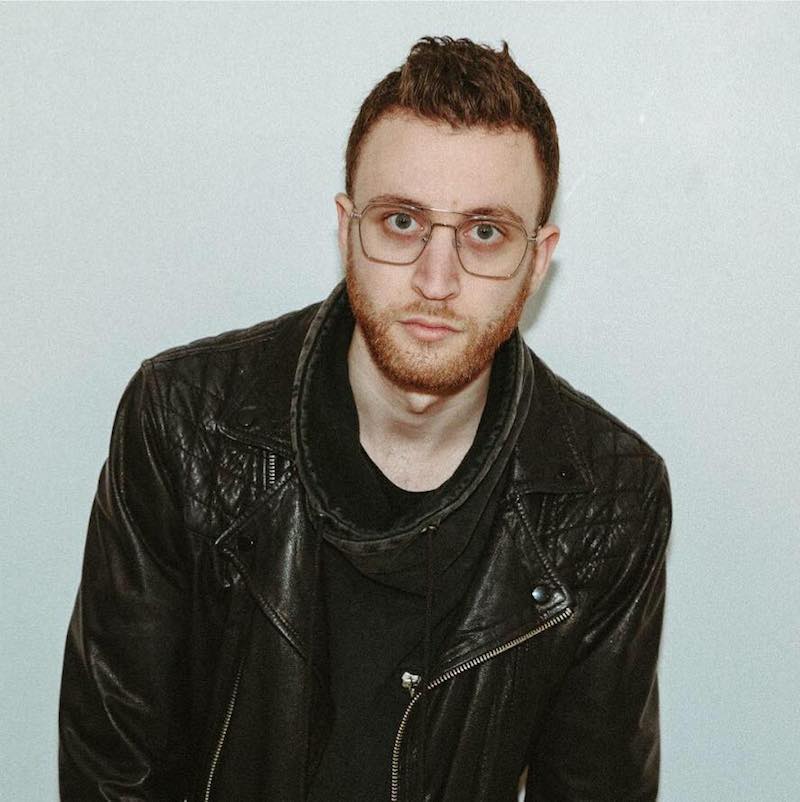 Marcus James is an indie-electronic artist based in Vancouver, Canada. Not too long ago, he released an emo-dance tune, entitled, “Over U”, featuring pop duo RYYZN.

Marcus James – “Over U” featuring RYYZN

“This is a song about that feeling when the whole world could be burning down around you, but you’d be okay if you had that one person by your side. ‘In the thunder and lightning, I was alright if I was meeting you there.” – Marcus James

‘Over U’ tells a bittersweet tale of a young guy who struggles to get over an emotional breakup with his ex.

Apparently, he feels he has wasted every teardrop on this person, and according to him, this is one of the main reasons why their relationship failed.

‘Over U’ contains a relatable storyline, ear-welcoming vocals, and groovy instrumentation flavored with dance, emo-house, and pop-punk elements.

Marcus James – “Over U” featuring RYYZN 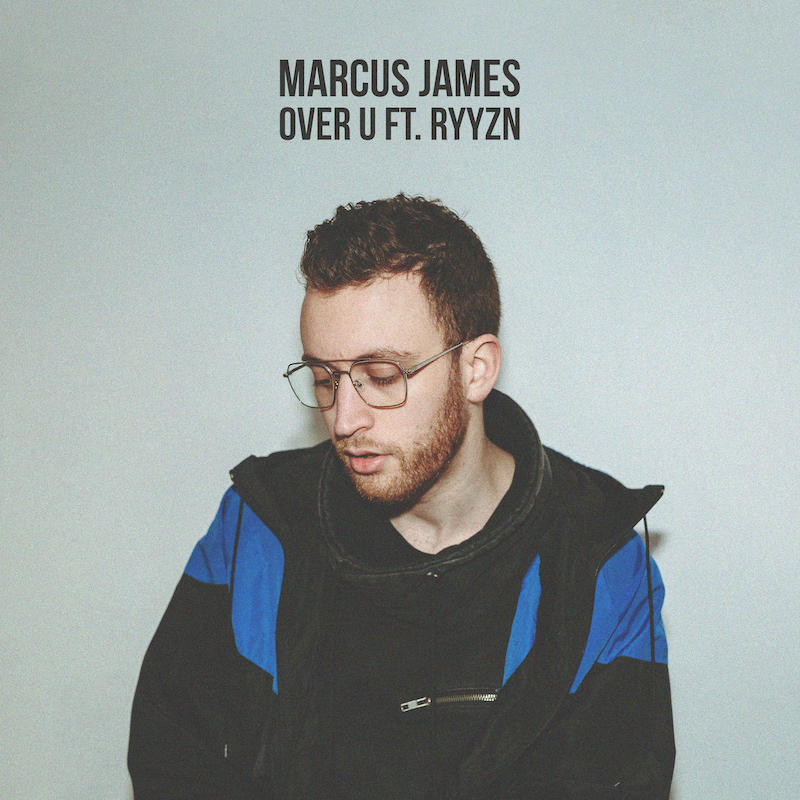 “‘Over U’ started as a straight-up pop-punk record. I wrote the original vocal line with my good friend Tom Roche last summer. At the time, we had this scratchy electric guitar riff that went along with it. Tom found RYYZN by total chance on YouTube. The next day we sent them an email. A week later they were in my studio tracking demos. Throughout writing the record, doing so many different versions of it, and evolving ‘Over U’ into what it is today, I became close friends with the RYYZN guys. For me, I’ve got such a strong connection to ‘Over U’ not only because I love the song but also because it’s a testament to how music brings people together.” – Marcus James

Marcus James tours across Canada to Ottawa and Victoria to headline his own shows. Also, he holds down a residency at Celebrities Nightclub in Vancouver.

Recently, his music has amassed over 1M streams online via Spotify and Apple Music.

We recommend adding Marcus James’ “Over U” single to your personal playlist. Also, let us know how you feel about it in the comment section below.