Mallrat releases a fascinating music video for her “Your Love” single

Mallrat (Grace Shaw) is a prized singer-songwriter from Brisbane, Australia. Not too long ago, she released a fascinating music video for her “Your Love” single, co-produced by Mallrat and Stylaz Fuego and mixed by Andrew Dawson. The song demonstrates a new confidence in Mallrat as both artist and producer and marks the beginning of an exciting new era.

“I shot the ‘Your Love’ video in Tasmania with my friends—James Robinson (director) and Amy Dellar (cinematographer). My favorite shots are in the final scene, it was 1 am and we spontaneously decided to shoot on the football field. The sprinklers came on and it was magic.” – Mallrat explained

‘Your Love’ tells an intriguing tale about a young woman who wants her significant other to accept her for who she is. Apparently, her companion wants to control her, but that’s not an easy thing to do. Because, she describes herself as: “A young corpse bride, cold as ice.” Later, she tells her partner, “I don’t care if I’m wrong, I’m a writer. I’m alive, and I’m on fire. If that’s alright, I want your love.”

“Hiding in the bushes with a mask and a pistol grip. I got a bullet with your name on the f**kin’ tip.” 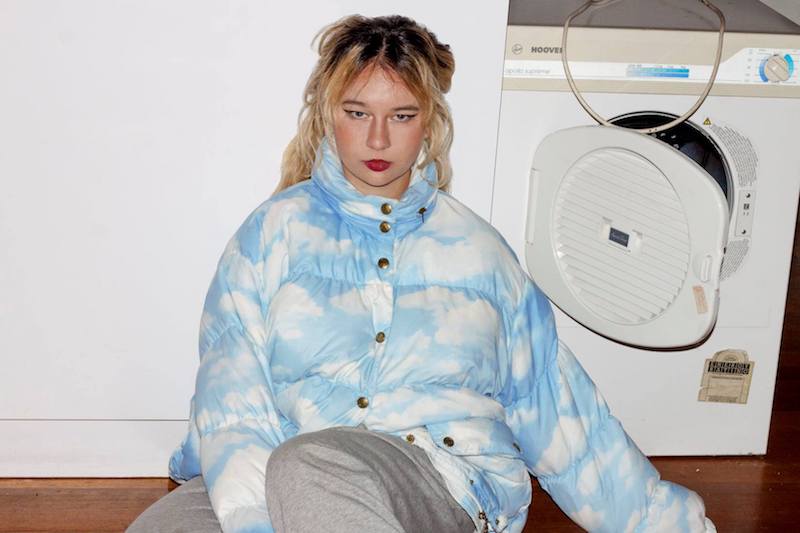 “When I wrote ‘Your Love,’ I was listening to a lot of old Memphis rap like Three 6 Mafia and Project Pat. I genuinely loved producing this song and am obsessed with the energy that the Gangsta Pat sample brings.” – Mallrat explained

Mallrat began as a bedroom project, evolving from a cult favorite to a beloved star. Her music channels fears, hopes, and obsessions; and her songs have become anthems for young people. So far, she has accumulated over 300 million streams. Her trio of early EPs – ‘Uninvited'(2016), ‘In The Sky'(2018), ‘Driving Music'(2019) – are documents of an artist fast on the rise.

In the process of making music, Mallrat swapped the Brisbane suburbs for Los Angeles and toured both at home and internationally. Also, she supported Maggie Rogers and King Princess, selling out headline shows from Sydney to London and New York—collecting fans in the likes of Mark Ronson on the way. 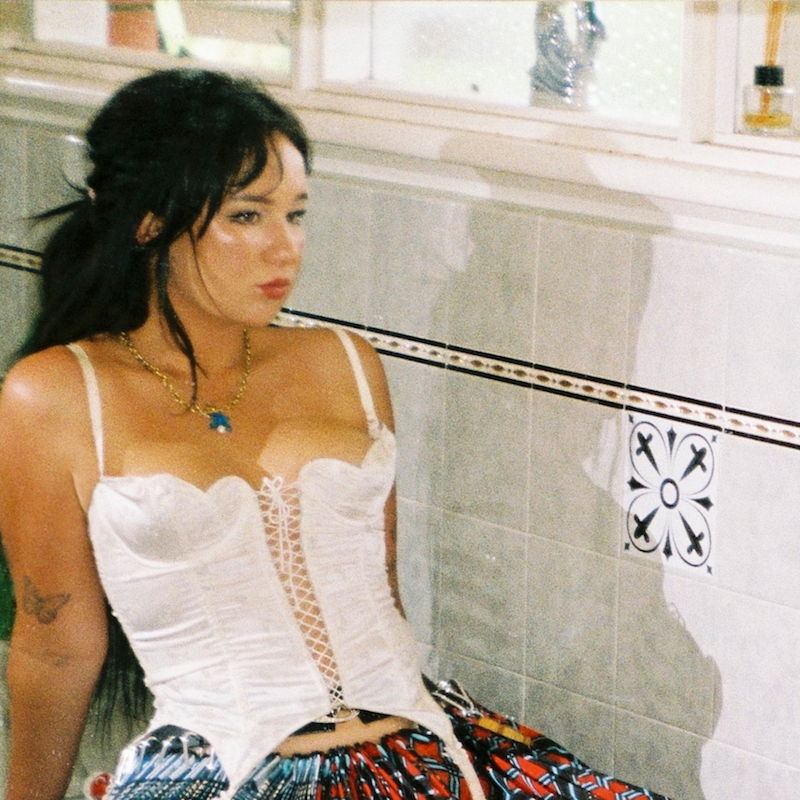 We recommend adding Mallrat’s “Your Love” single to your favorite urban pop playlist. Also, let us know how you feel about it in the comment section below. Mel Blanc’s famous catchphrase, “That’s All Folks!” Thanks for reading another great article on Bong Mines Entertainment – the hot spot for new music. Furthermore, always remember that (P) Positive, (E) Energy, (A) Always, (C) Creates, (E) Elevation (P.E.A.C.E).