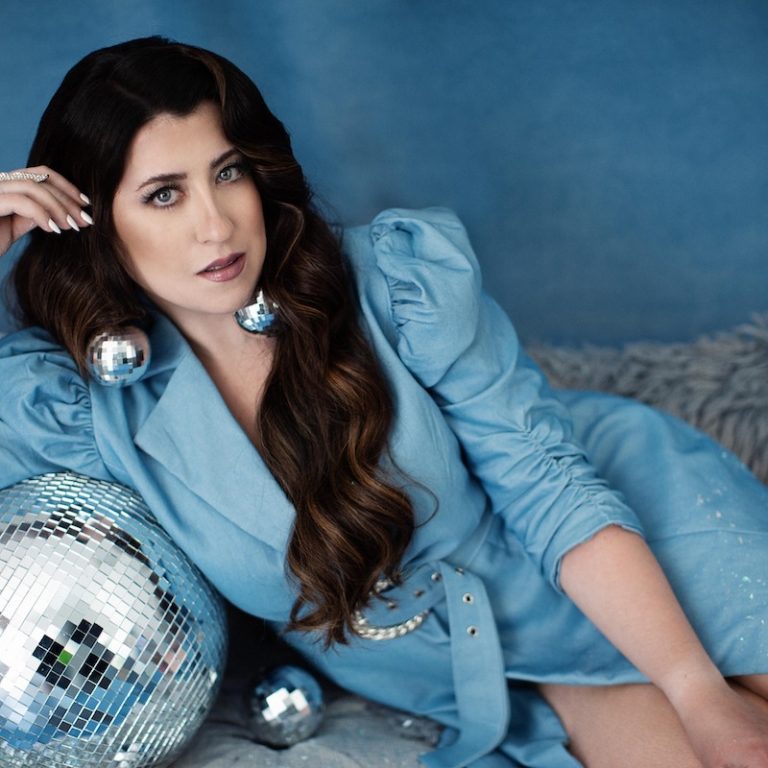 Mallory Johnson is a rising singer-songwriter from the province of Newfoundland and Labrador, Canada. Not too long ago, she released an appealing music video for her “Surprise Party” single.

“When we were in the studio laying down tracks for this song, I could visualize the ‘surprise,’ and where the song would sit on the album. I was confident that this song would inevitably lead to a music video, so it was important for me to have the instrumentation complement the story in a literal and powerful way. So as a surprise, we left most of the band out until the final chorus. Before a storyboard was even drawn up for the video, I knew I’d be sitting at a grand piano, and I knew we’d be throwing a party. I also knew which moment the lights would turn on, confetti canons would explode, and when everyone would yell SURPRISE! Cecil Johnson (Director) did a beautiful job bringing this story to life. Even though the ‘surprise’ is not really a surprise, the video is incredibly moving and perfectly captures the intention and emotion behind every line.” – Mallory Johnson explained 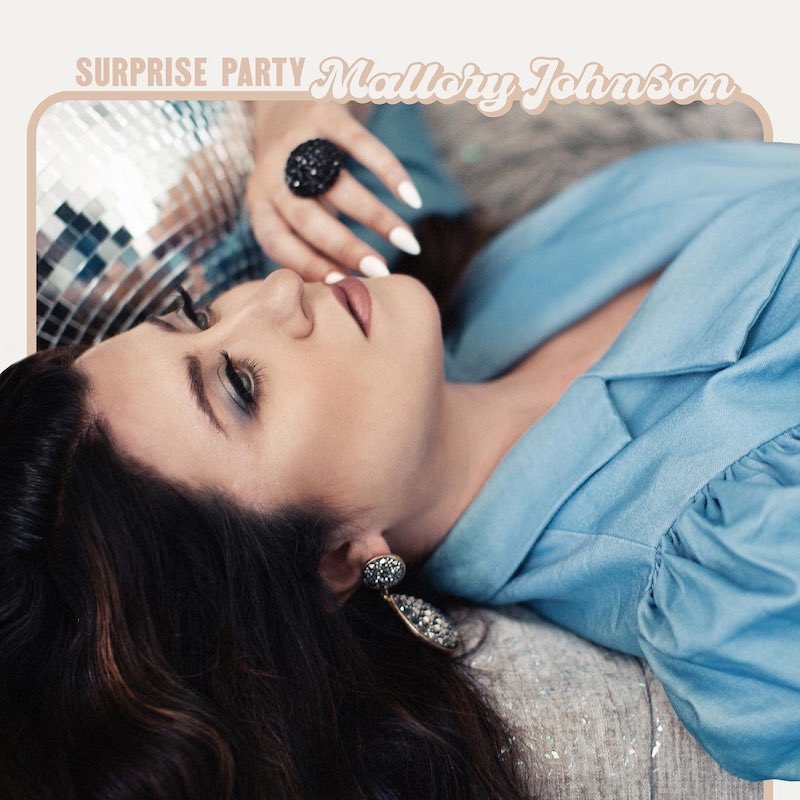 Mallory Johnson is a 3x East Coast Music Award winner, CCMA nominated, and 2022 top 10 artists for the prestigious SiriusXM Top of the Country competition. Therefore, it’s no wonder that her “Surprise Party” album soared to #2 on the iTunes Country charts on its release in October and surpassed 100K streams in just three weeks.

Although “Surprise Party” just came out in October 2022, Mallory Johnson has been turning heads in the Country music scene over the last few years. So far, she has earned awards and nominations for her 2019 self-titled EP and shared stages with artists such as Blake Shelton and Rascal Flatts.

Mallory Johnson’s recent billboard-charting single, “Married,” follows a collaboration with West Coast duo, Twin Kennedy, on their shared single, “Wise Woman,” which caught the attention of notable media outlets. Coinciding with the release, the powerful music video for “Wise Woman,” directed by Cecil Johnson, took home Music Video of the Year at the 2021 MusicNL Awards as well as Fans’ Choice Video of the Year at the 2022 East Coast Music Awards.

We recommend adding Mallory Johnson’s “Surprise Party” single to your favorite contemporary Country playlist. Also, let us know how you feel in the comment section below. Mel Blanc’s famous catchphrase, That’s All Folks! Thanks for reading another great article on Bong Mines Entertainment – the hot spot for new music and entertainment news. Always remember that (P) Positive, (E) Energy, (A) Always, (C) Creates, (E) Elevation (P.E.A.C.E). Contact us on social media via Twitter, YouTube, Instagram, or Facebook, and let us know what’s going on. Disclaimer: This post contains affiliate links. If you make a purchase after clicking a link, we’ll collect a share of sales or other compensation.