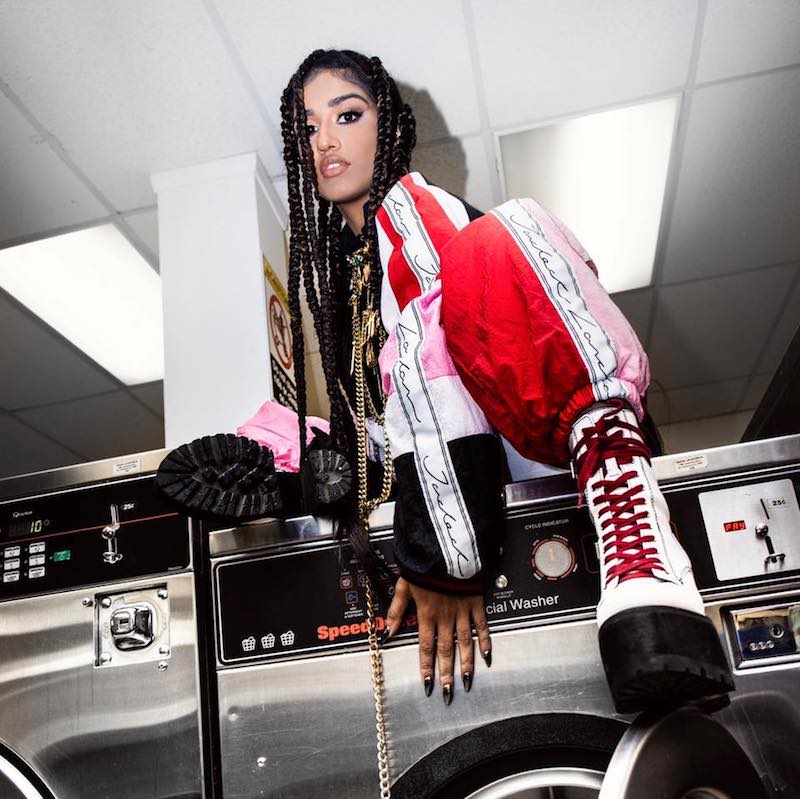 Malavika (Maal-vi-kah) is an up-and-coming singer-songwriter from Los Angeles, California. Not too long ago, she released an appealing audiovisual for her debut single, entitled, “Sugarcoat,” produced by Moritz Braun.

“‘Sugarcoat is about how sometimes in life and in relationships being super real and truthful pushes people away. But that’s not going to stop me from being honest. I gotta stay true to who I am and I hope this song inspires listeners to unapologetically speak their truth.” – Malavika explained

‘Sugarcoat’ contains a relatable narrative, ear-welcoming vocals, and tuneful melodies that will surely pull on your heartstring. Also, the infectious tune possesses vibrant instrumentation flavored with a contemporary R&B aroma. Furthermore, “Sugarcoat” serves as a wonderful introduction of what listeners can expect to hear from Malavika in the near future as she begins her claim to modern-day fame.

The attractive music video showcases energetic choreography, stunning outfits, and an overall quality visual that rivals some of the best.

“Lost a lot of friends like that, tell it how it is and they don’t even text me back.”

“I will definitely have more music and visuals in the coming months. Also, I would love to put out an album and go on tour as soon as things open up again. I miss performing!” – Malavika stated

This is our first time listening to Malavika’s music, and we must say we are impressed with her ability to draw us into her world. At the 1:40 mark, she elevates to another sonic level. Also, Malavika may be a familiar face after her take on the #TheMissyChallenge went viral. Shortly afterward, its success warranted a memorable response from the modern icon, Missy Elliot. Now, Malavika is ready to be noticed for her own distinct sound. 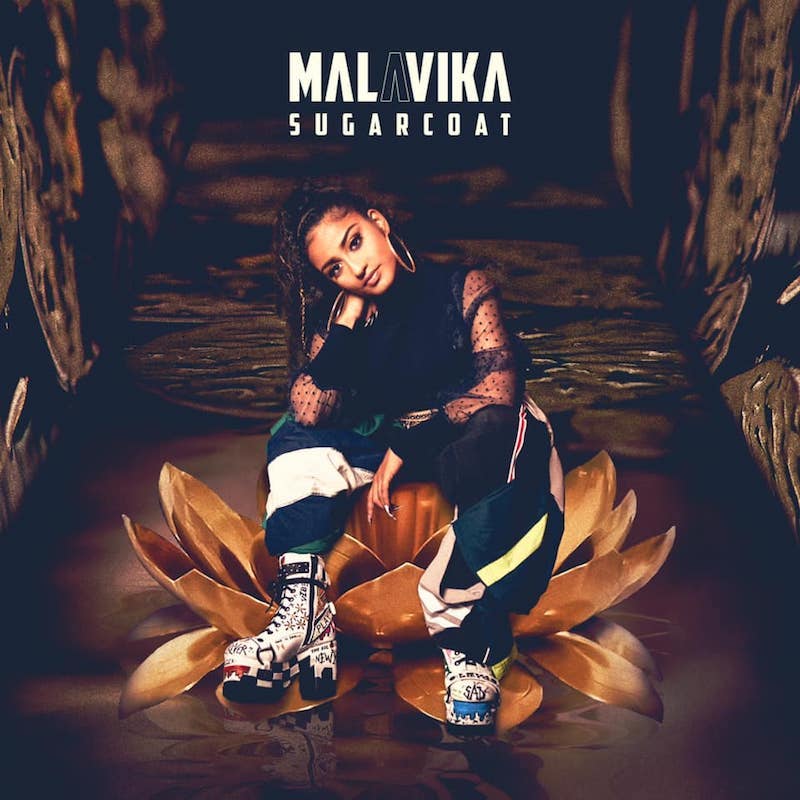 We recommend adding Malavika’s “Sugarcoat” single to your favorite playlist. Also, let us know how you feel in the comment section below. Peace.