The song is currently being streamed by indie radio stations such as POWER 107.1 in Houston and many others. 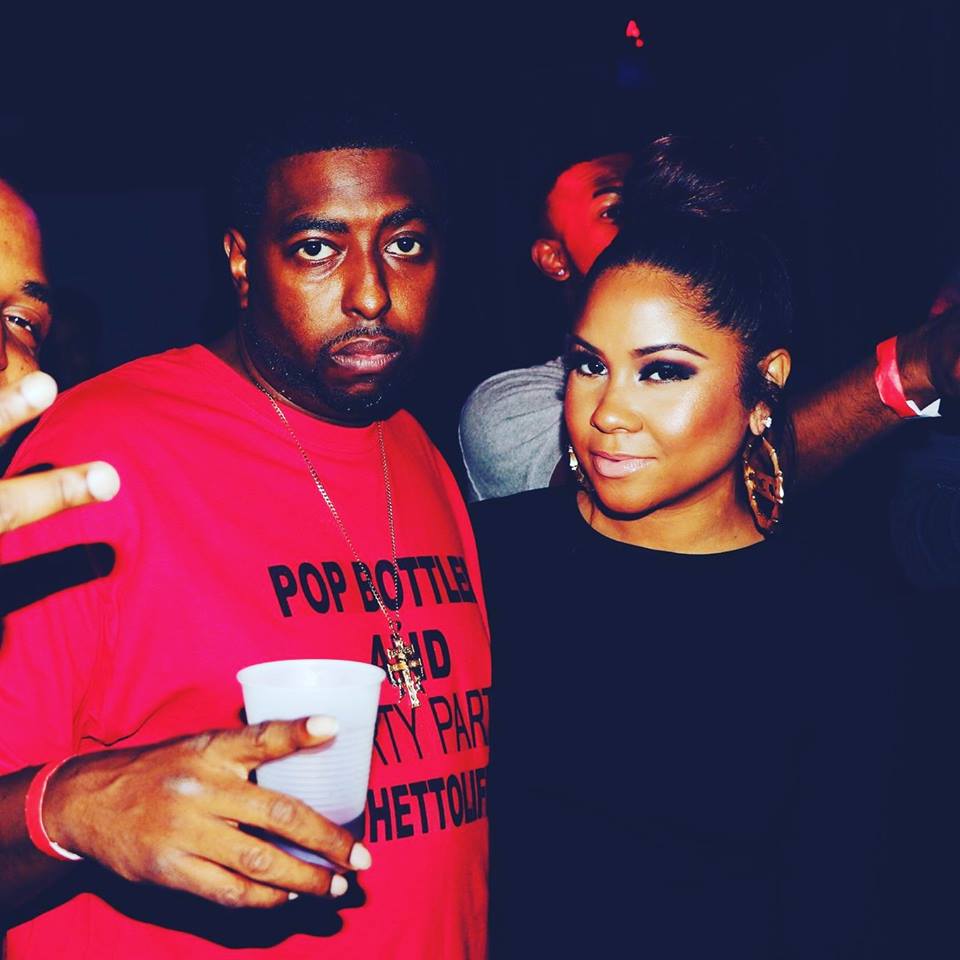 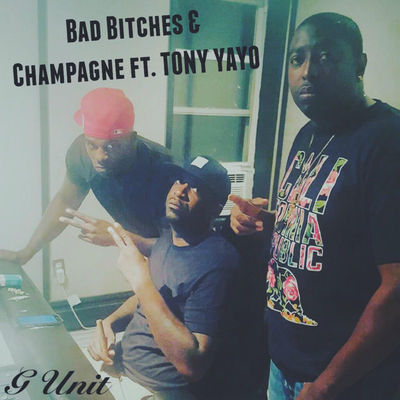