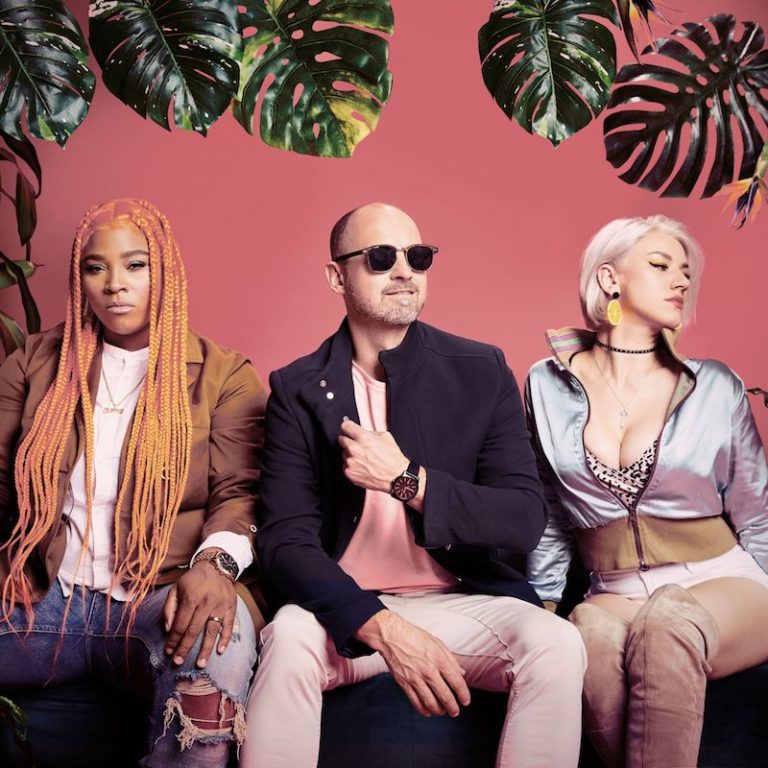 MAD CIRCUIT is the creative brainchild of acclaimed Norwegian producer, Joachim “JR” Rygg. The trio’s other members include LG, an acclaimed rapper whose voice and lyrics have been heard across national placements for the likes of Hulu, Netflix, Disney+, and more. And, Sereda, a Billboard-charting vocalist, and Twitch’s biggest performing artist. Not too long ago, they released a hot electro-pop tune, entitled, “Move with Me.”

MAD CIRCUIT – “Move with Me” single

“‘Move With Me’ will always stand as a song that during lockdown sort of internally healed my overdue urge to go out and have massive fun with friends. For us ‘Move with Me’ is an expression of party and fun overdue. It’s a three-way circuit charged with everything good that’s about to happen.” – MAD CIRCUIT explained

‘Move With Me’ contains a relatable narrative, captivating lyrics, and tuneful melodies that will resonate well with fans of Doja Cat and Aurora. The likable tune possesses electronic and live instrumentation flavored with an urban electro-pop vibration. Furthermore, “Move With Me” serves as a tasty appetizer to what listeners can expect to hear from MAD CIRCUIT in the near future. 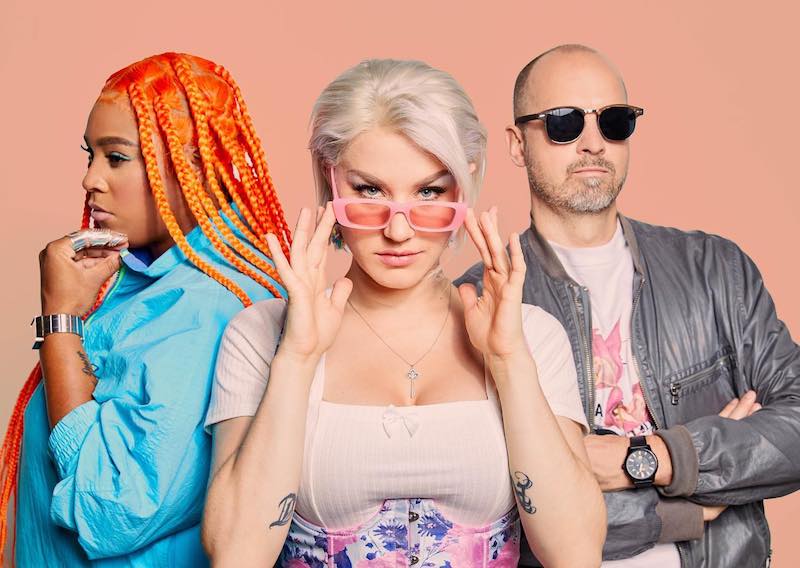 “Sereda and LG are so different, but both are really cool, high-end voices that always flash new things to me every time I work with them. Each of their voices serves as two different ‘instruments’ I can use in the studio. LG obviously boasts a strong hip-hop background, while Sereda comes from an entirely different realm with her Spanish swag and sexy style of R&B and pop. But yet both have this gritty confidence oozing out of them, which really brings it all together.” – Joachim “JR” Rygg stated

Not too long ago, MAD CIRCUIT’s “My Fit” single went viral on TikTok and got prominent sync in Mindy Kaling’s hit Netflix show, Never Have I Ever. Since then, the trio has shot up streaming charts and has quickly become a sensation. Also, they have a social reach of over 500K and a staggering 16 billion views. Today, “My Fit” is well over a million total Spotify streams and continues to be discovered by fans all around the world. 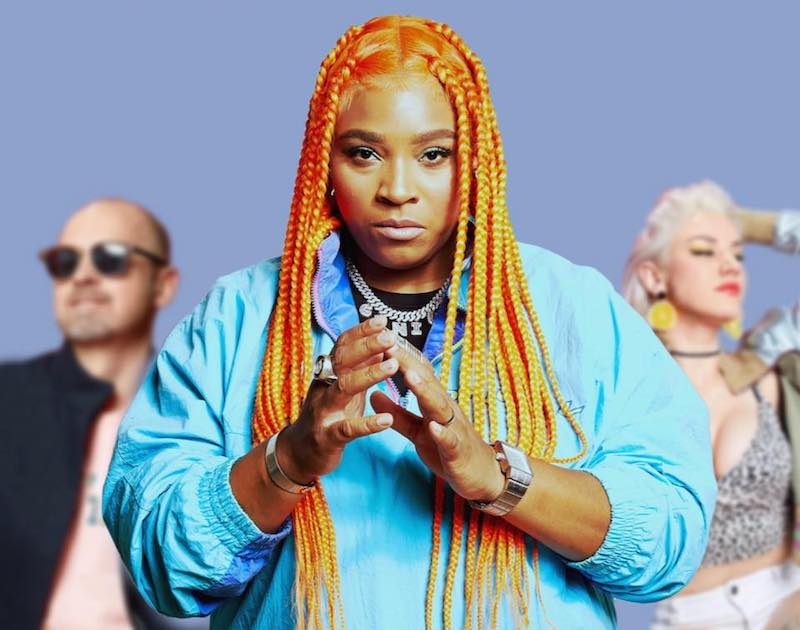 “JR channeled the vibe of me and Sereda in every beat he created. His beats allowed Sereda and I to get in the zone and make each song in our own way. Sereda pushed me to write with a newfound edge and gave me the space to bring my own style to every track. Mad Circuit allows me to explore different sounds and styles that I would otherwise never explore in my other projects. JR brings the bounce, Sereda brings the swag, and I bring the dynamic flows. That’s the recipe for us.” – LG stated

The trio of JR, Sereda, and LG is a creative force to be reckoned with. Each is already successful in their own respective music careers. All three come from vastly different corners of the world. Sereda hails from wintry Toronto, LG honed her craft in the gully Philadelphia freestyle hip-hop circuit, while JR bounces between his studios in Oslo and Los Angeles. The three of them coming together in Hollywood instantly unleashed an eclectic creative cocktail.

MAD CIRCUIT is unabashedly committed to confidently continue what has already been built. The trio plans to take their sound to new heights with their own distinct styles and energy.

“Move with Me” single 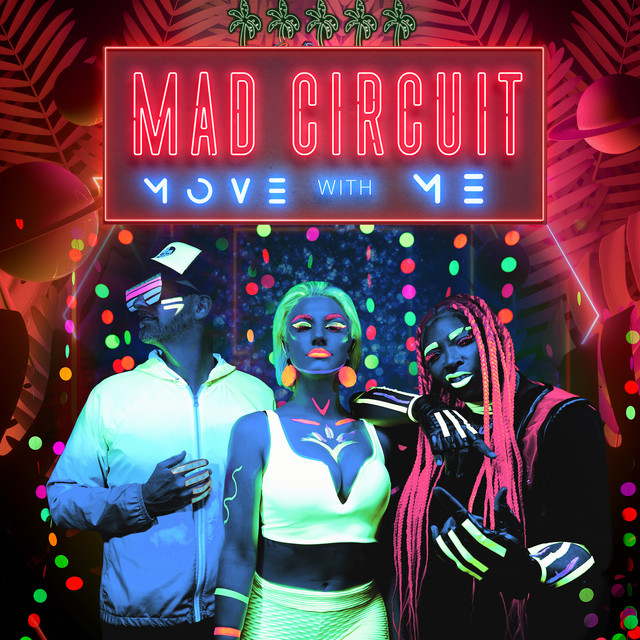 We recommend adding MAD CIRCUIT’s “Move with Me” single to your favorite electro-pop playlist. Also, let us know how you feel in the comment section below. Mel Blanc’s famous catchphrase, “That’s All Folks!” Thanks for reading another great article on Bong Mines Entertainment. And always remember that (P) Positive, (E) Energy, (A) Always, (C) Creates, (E) Elevation (P.E.A.C.E).