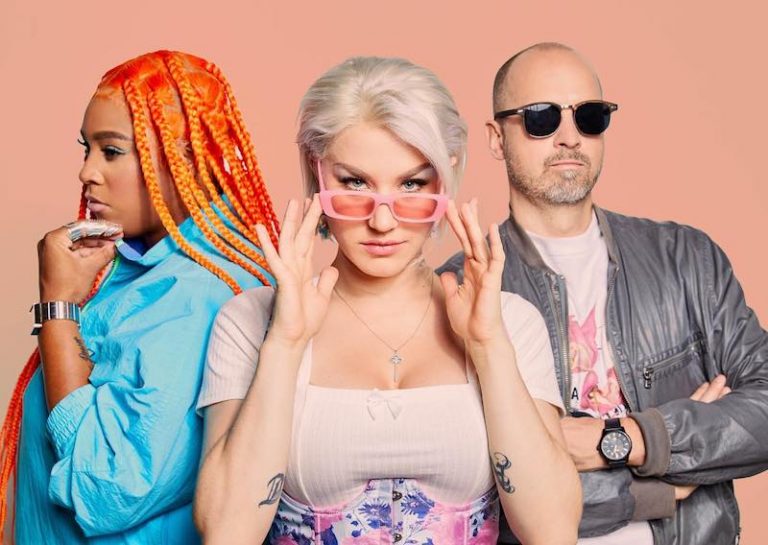 Mad Circuit is the creative brainchild of acclaimed Norwegian producer, Joachim “JR” Rygg. The trio’s other members include LG, an acclaimed rapper whose voice and lyrics have been heard across national placements for the likes of Hulu, Netflix, Disney+, and more. And, Sereda, a Billboard-charting vocalist, and Twitch’s biggest performing artist. Not too long ago, they released an appealing urban-pop tune, entitled, “Lick!”

“Move with Me” dance video

“‘Move With Me’ will always stand as a song that during lockdown sort of internally healed my overdue urge to go out and have massive fun with friends. For us ‘Move with Me’ is an expression of party and fun overdue. It’s a three-way circuit charged with everything good that’s about to happen.” – Mad Circuit explained

‘Move With Me’ contains a relatable narrative, captivating lyrics, and tuneful melodies that will resonate well with fans of Doja Cat and Aurora. The likable tune possesses electronic and live instrumentation flavored with an urban electro-pop vibration. Furthermore, “Move With Me” serves as a tasty appetizer to what listeners can expect to hear from Mad Circuit in the near future. 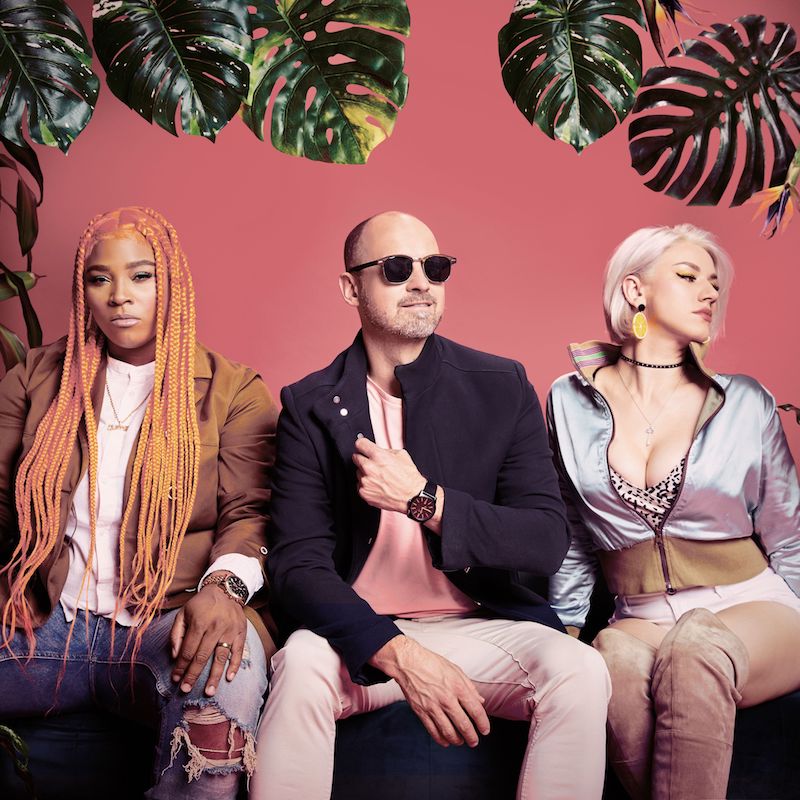 Mad Circuit became internet sensations when their “My Fit” single went viral on TikTok and got prominent sync in Mindy Kaling’s hit Netflix show, Never Have I Ever. Since then, the trio has shot up streaming charts. Also, they have a social reach of over 500K and a staggering 16 billion views. Today, “My Fit” is well over a million total Spotify streams and continues to be discovered by fans all around the world. 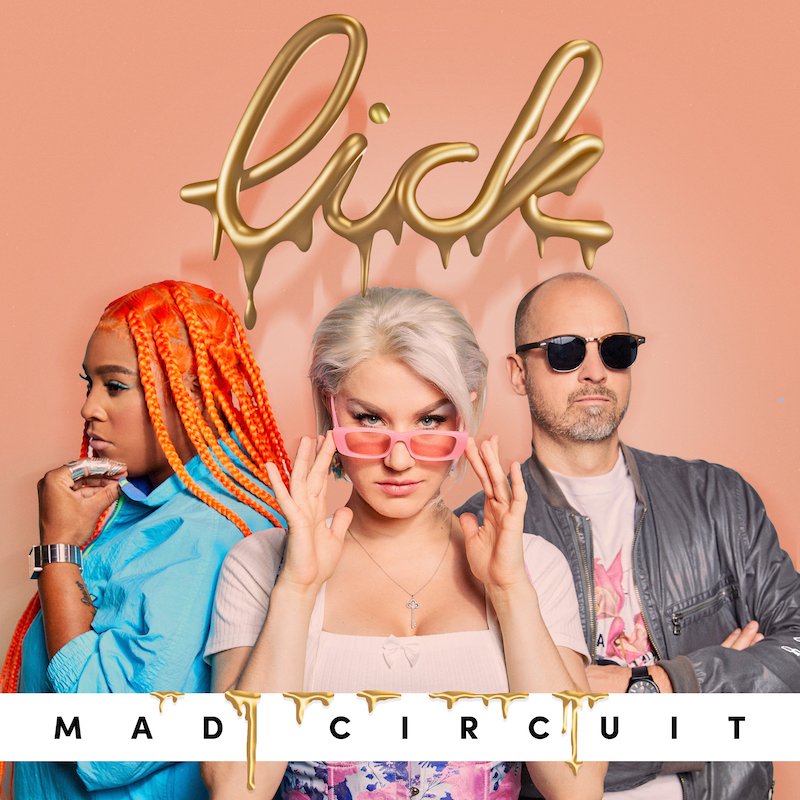