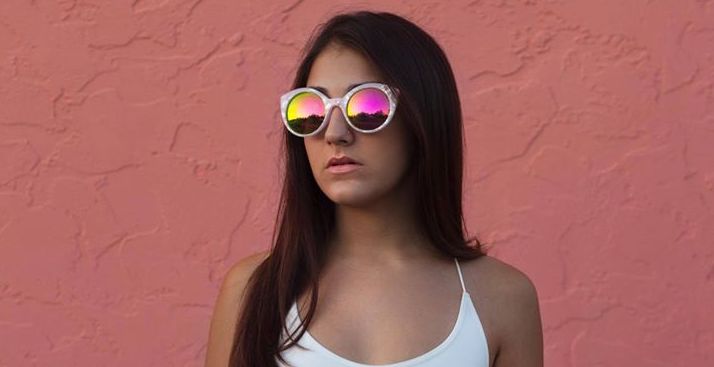 Lucia is a 19-year-old Pop singer outta Palm City, Florida. Not too long ago, she released a cool new single, entitled, “Sooner”.

“Sooner is a song about discovering who you are and tapping into your creative abilities. It starts out slow and explodes into a bouncy hip-hop beat that can catch the ear of almost any listener. It sends an influential message to its viewers to go out and start creating the world that you wish to see, sooner rather than later.” – L

The artist is a sophomore Music Business student at the University of Miami. Her newest single, “Sooner”, speaks volumes about who she is and what she hopes to accomplish.