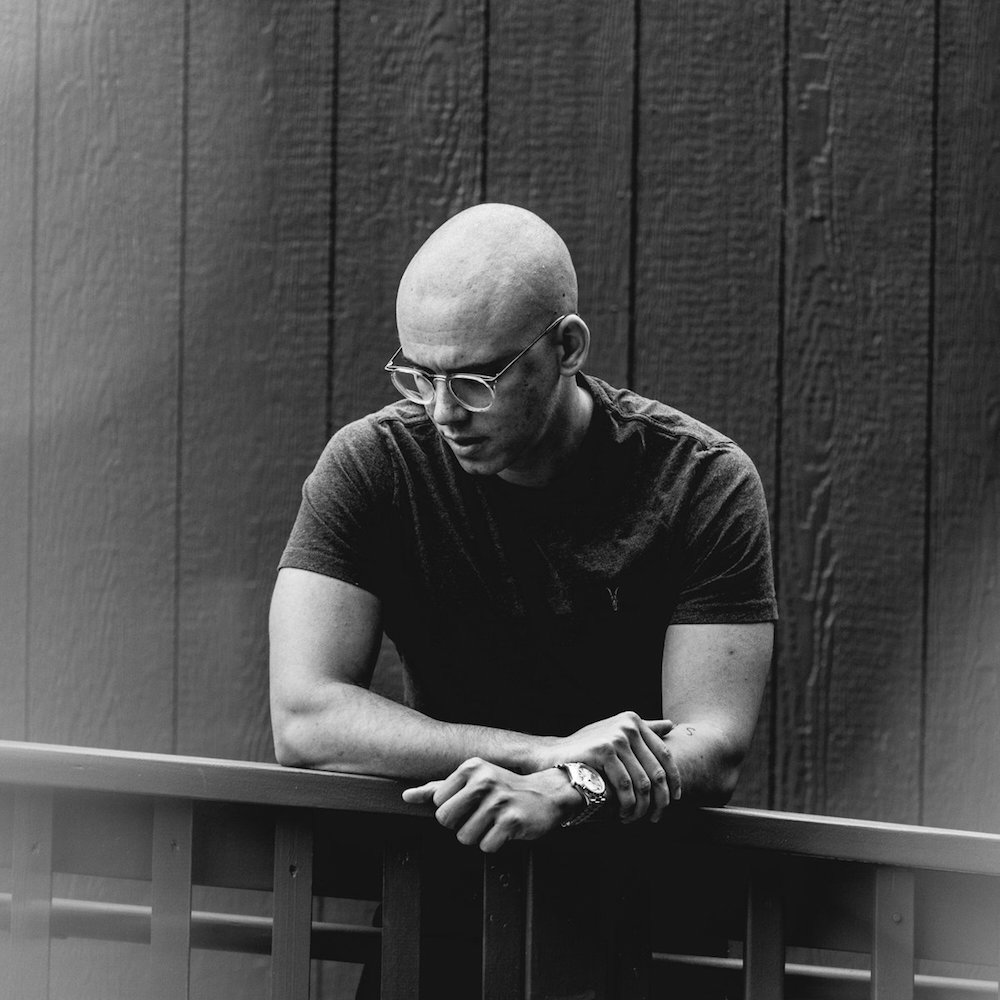 Logic is a rapper outta Gaithersburg, Maryland. Not too long ago, he released a music video for “Take It Back”, an anti-discrimination song from his “Everybody” album.

“This one is like, I am myself. On “Take it Back”, it’s…this is me and this is who I am and you might not like this story, straight up. It’s about what I have heard. This is much of what people have told me or said to me. It’s like…you aren’t black, you’re black, you’re here, you’re there, and you’re this or that. I tweeted something the other day and I said, ‘Everyone, it’s our job to fight for the equality of man. It’s our job to fight against oppression and racism, hatred, homophobia and just all around discrimination.’”

The video begins at a crash site, where an unconscious Logic comes to himself. He walks around in total chaos while rapping his truths. Along the way, he sees prejudice cops, gang members, and paramedics hopping outta ambulances.

Take it back, take it way back

Take it way, way back to the first black man

Long ago before the white man

Could paint the black man with a gun in his hand

Take it back, take it way back

Take it way, way back to the first white man

At the very moment when they looked around and said 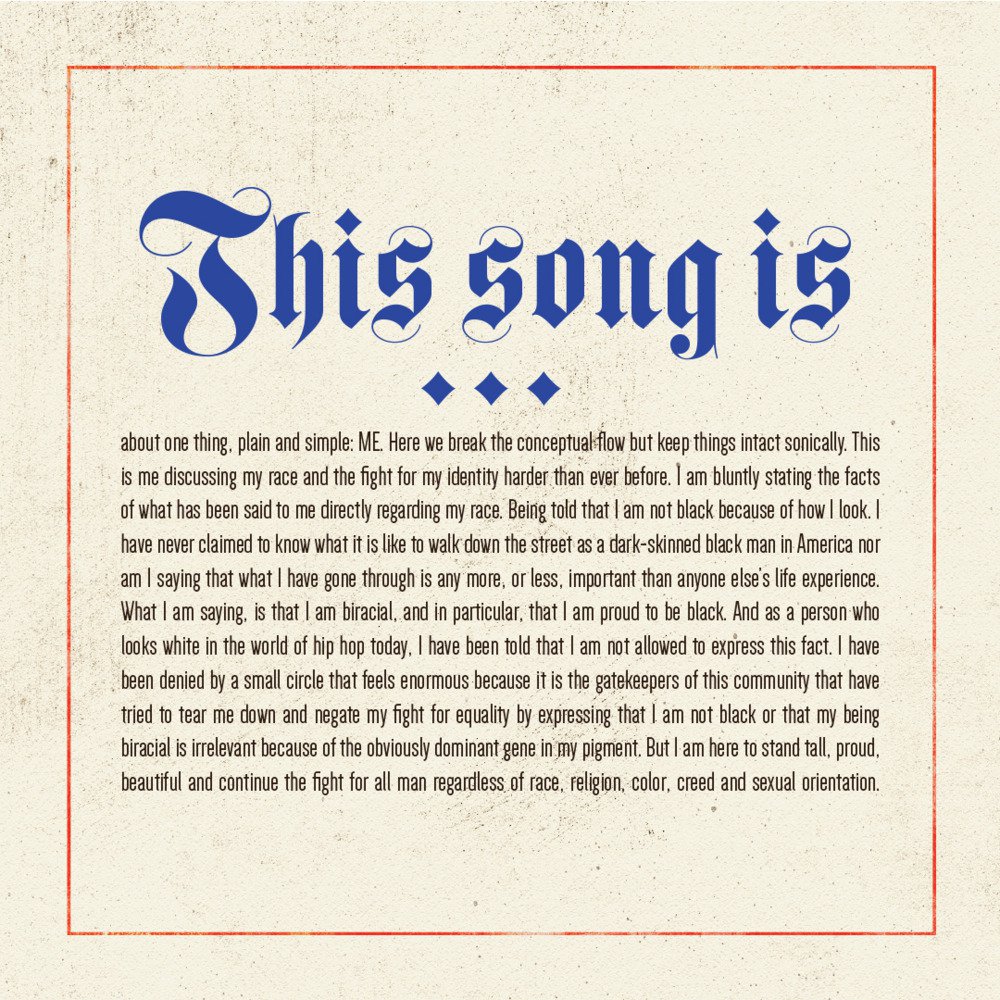 We recommend adding Logic’s “Take It Back” single to your personal playlist. Also, let us know how you feel about it in the comment section below.