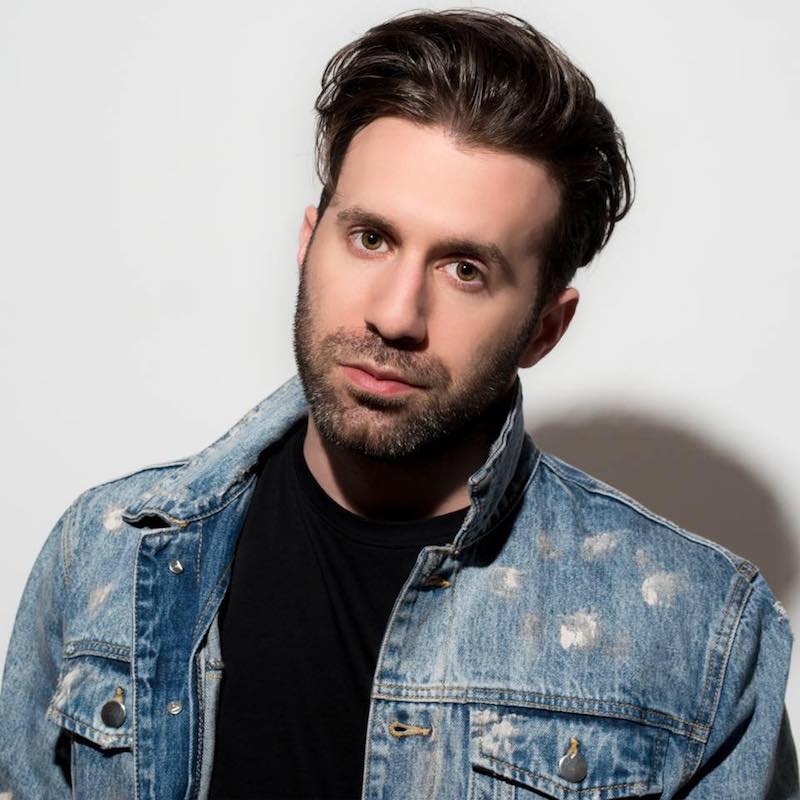 Lodato releases an entertaining music video for his “Home” single

Lodato is a rising DJ/producer/remixer from Queens, New York. Not too long ago, he released an entertaining music video for his “Home” single.

“Twelve a.m., I got these eyes on me. And I’m thinking about leaving soon. We’ve been friends since 2003. But I think I might be feeling you and I know that it’s right. I should go, something’s different about you tonight. I feel like I should take you home.” – lyrics

‘Home’ has danced its way to the #22 spot on Billboard’s Dance/Mix Show Airplay chart. Also, it grabbed the #11 position on the Mediabase Dance Radio chart. The likable tune contains a relatable storyline, ear-welcoming vocals, and tuneful melodies. Also, the song possesses dance-friendly instrumentation scented with a sweaty deep-house aroma.

Lodato is a name you should remember. He is best known for his 2017 single, entitled, “Older”, which went #1 on Billboard’s U.S. Dance Club Songs chart (d. January 7, 2017). So far, his music has accumulated millions of Spotify streams, and he has topped the Billboard Dance/Club charts with multiple #1’s. Also, during Miami Music Week, he was awarded Remixer of the Year for his version of “Heathens” by Twenty One Pilots.

We recommend adding Lodato’s “Home” single to your personal playlist. Also, let us know how you feel about it in the comment section below.