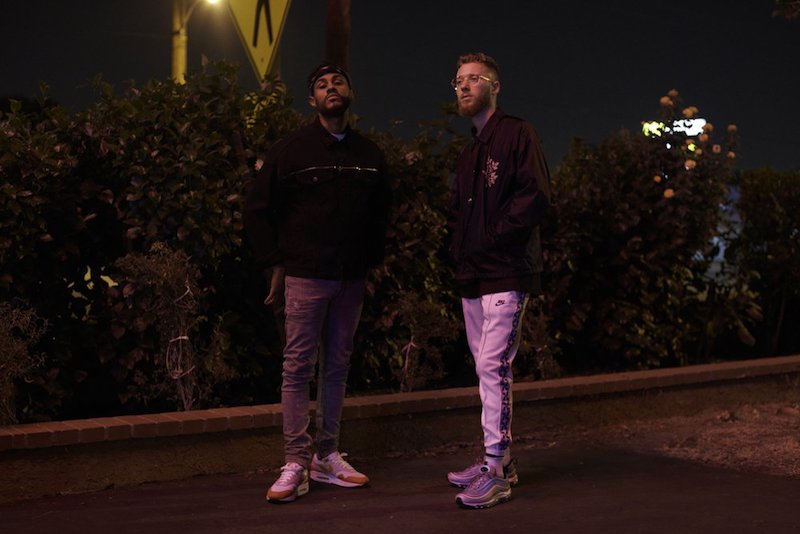 Lo Boii releases a lovey neo-soul tune, entitled, “Save Us”

Lo Boii is a talented duo hailing from Philadelphia and Cleveland. Not too long ago, they released a lovey neo-soul tune, entitled, “Save Us”.

“I don’t understand it, I can’t seem to get it right. I’m all in my head here ’cause I’m overthinking now. If I act too soon to chase the mood and get stuck in that lunar phase. I’ll follow you, you’ll lead me through. Then I’ll take my chance that way. Had a dream of a crescent moon. Does it mean that our love is true? You’re my idol, I don’t want for that to sway, no way.” — lyrics

‘Save Us’ tells a heartfelt tale about a young guy who shares a challenging relationship with his significant other. Apparently, things aren’t so peaches and cream between the two lovebirds. However, the guy is willing to try and save what they have been building for some time now. Can they survive? Well, that’s another story that depends on how much they desire to stay with each other.

‘Save Us’ fits somewhere in the same sonic ballpark with music created by Sade. The likable tune contains a relationship-based narrative, shining falsetto vocals, and tuneful melodies that are sure to pull on your heartstring. Also, the song possesses soulful instrumentation brilliantly flavored with neo-soul, jazz, and contemporary R&B elements. Furthermore, “Save Us” follows hot on the heels of Lo Boii’s debut EP, entitled, “Sex Doesn’t Sell… Anymore”.

“‘Sex Doesn’t Sell…Anymore’ is really our observation of the cultural landscape of today. Where you have successful artists of all shapes, sizes, genders, religions, etc., that don’t need to exploit sex to sell their art. Today, showing ass doesn’t feel like THE guaranteed marketing strategy. In regards to the theme of the EP, it’s definitely consistent throughout sonically because there aren’t too many cooks in the kitchen. But like we said, the EP title is just an observation, nothing more.” – Lo Boii stated

The EP features previously released singles including “Floor Seats” and “Sweeter,” which blend faithful nods to the pair’s influences with a distinct, surprising new flavor. Tracks like “Chakra” shine a light on the pair’s blend of old-school funk licks and soulful vocal runs with a wholly original take on modern electronica. Also, gems like their electrofunk cover of “She Drives Me Crazy” by Fine Young Cannibals put Latif’s falsetto chops on full display. 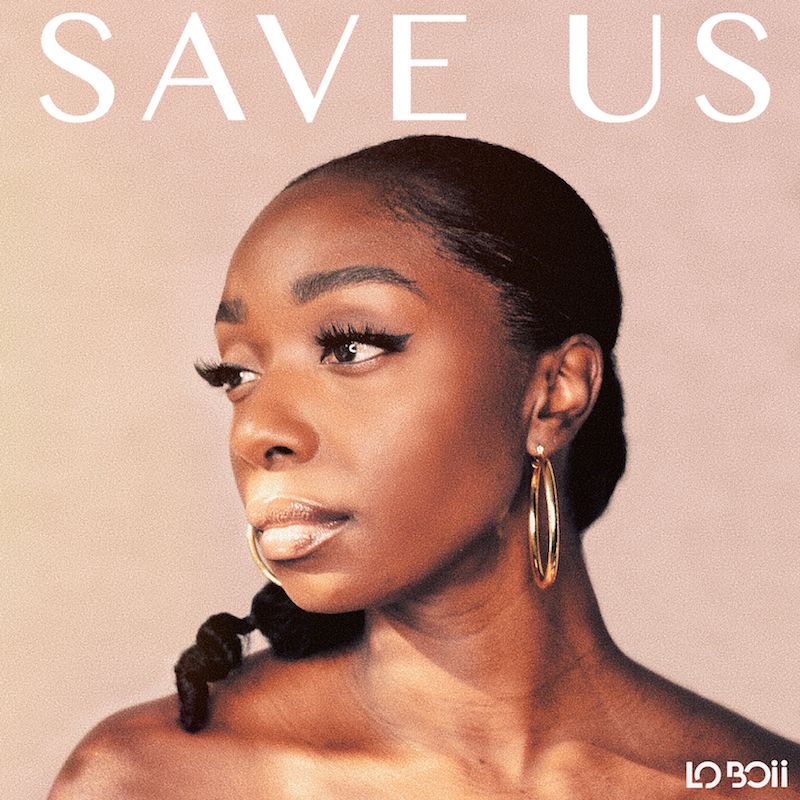 We recommend adding Lo Boii’s “Save Us” single to your personal playlist. Also, let us know how you feel in the comment section below.