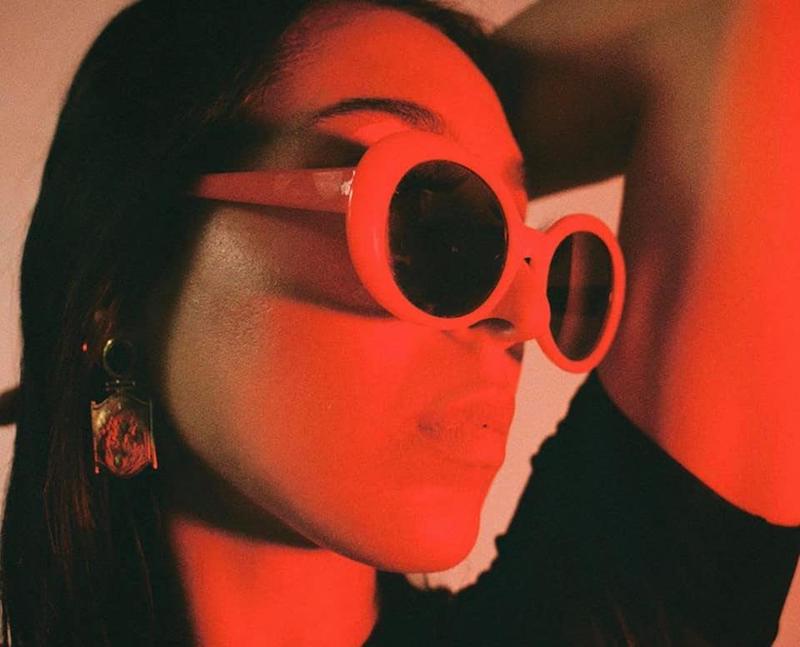 Lita (Lilian Caputo) is an up-and-coming LA-based singer-songwriter from Rome, Italy. Not too long ago, she released a tasty Italian-pop tune, entitled, “Bionda (trasteverina)”.

“‘Bionda’ is a super important song to me. When I was little, my grandma would always sing us songs from her childhood. One of them was ‘tutti mi chiaman Mario’, a folk song from World War I. ‘Bionda’ is the first song I wrote in Italian since I moved to the States and the first song that made me feel re-connected to my roots. It’s a story I needed to tell and one that brought me back to the streets of Trastevere. I wrote it with Sebastian Torres, the executive producer on my project.” – LITA stated

‘Bionda (trasteverina)’ tells a heartfelt tale of a girl from Trastevere, a neighborhood in Rome, Italy. Apparently, she’s struggling with addiction. Therefore, Lita tells this tragedy in the third person. Also, the song calls back to an old songwriting style that we have seen in folk music in every part of the world and in every era.

Lita’s mother’s influence and her father’s passion for music built a huge interest in songwriting and inspired her to create her own sound. Her musical purpose is to put Italian music on the map by injecting her culture and heritage into her sound. Also, “Bionda (trasteverina)” serves as an appetizing presentation to what listeners can expect to hear on Lita’s upcoming debut album, entitled, “Damaris”.

We recommend adding Lita’s “Bionda (trasteverina)” single to your personal playlist. Also, let us know how you feel in the comment section below.