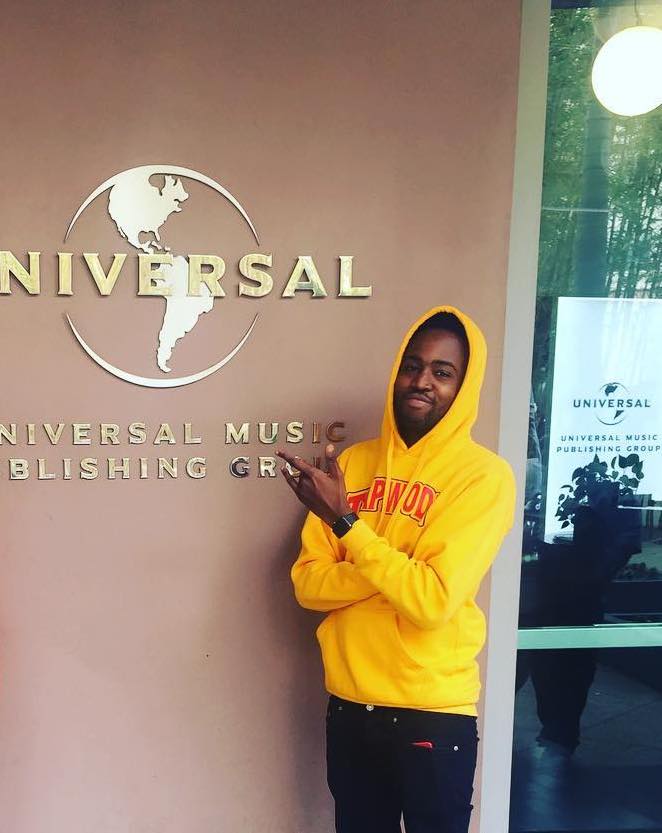 Lil Tzar (also known as Sheikh Fye) is a rapper/executive from Banjul, Gambia. Not too long ago, he released a catchy rap tune, entitled, “John Wall”.

‘John Wall’ tells the tale of a young hustler who has a passion for buying out merchandises in stores. Although he took a couple of loses in the past, his temporary defeats never stopped him from becoming a baller. Therefore, one day, he goes on a shopping spree with a woman he’s in a romantic relationship with. He tells her she can have anything she wants because it’s free or on him.

Tzar has spent the last few years working as an executive behind the scenes. He has worked on campaigns for artists such as Zay Hilfiger and brands like Trapwoodz. Since then, he’s been set to take the industry by storm.

We recommend adding Lil Tzar’s “John Wall” single to your personal playlist. Also, let us know how you feel about it in the comment section below.