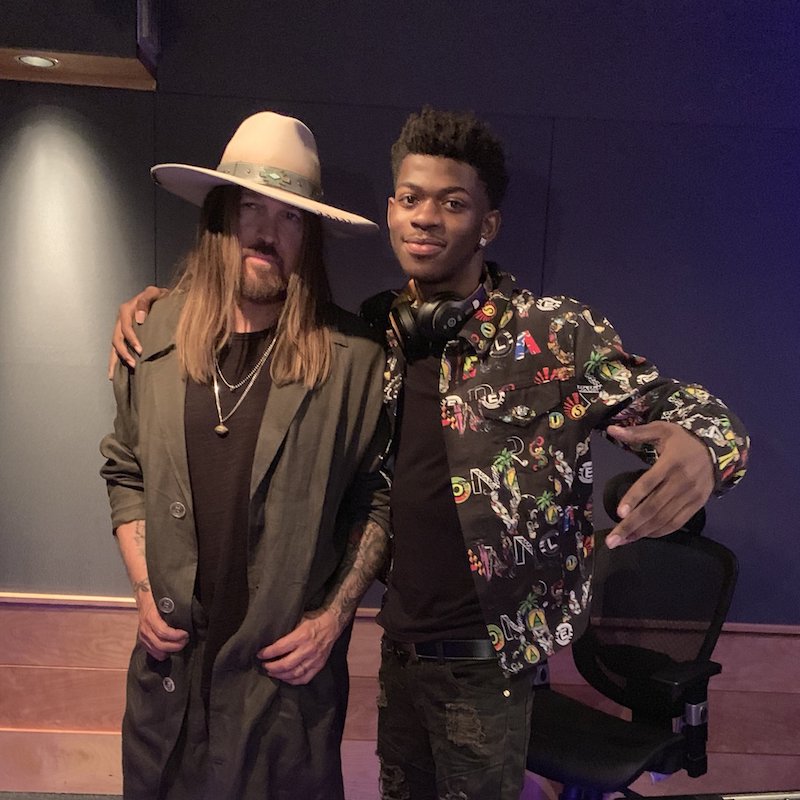 Lil Nas X is a 19-year-old rapper from Atlanta. Not too long ago, he released a music video for his “Old Town Road” remix single featuring Billy Ray Cyrus.

“I got the horses in the back, horse tack is attached. Hat is matte black, got the boots that’s black to match. Ridin’ on a horse, ha, you can whip your Porsche. I been in the valley. You ain’t been up off that porch.” – lyrics

Apparently, he considers his life as a movie where riding a horse, bull, or tractor is a normal activity.

Later, he admits that he wears a Gucci cowboy hat and Wrangler jeans, therefore, no one can’t tell him anything because he’s the man.

Not too long ago, the original version of “Old Town Road” debuted at number 19 on Billboard’s Hot Country chart. Later, Billboard removed the likable song because they felt it wasn’t country enough.

We recommend adding Lil Nas X’s “Old Town Road” single to your personal playlist. Also, let us know how you feel about it in the comment section below.