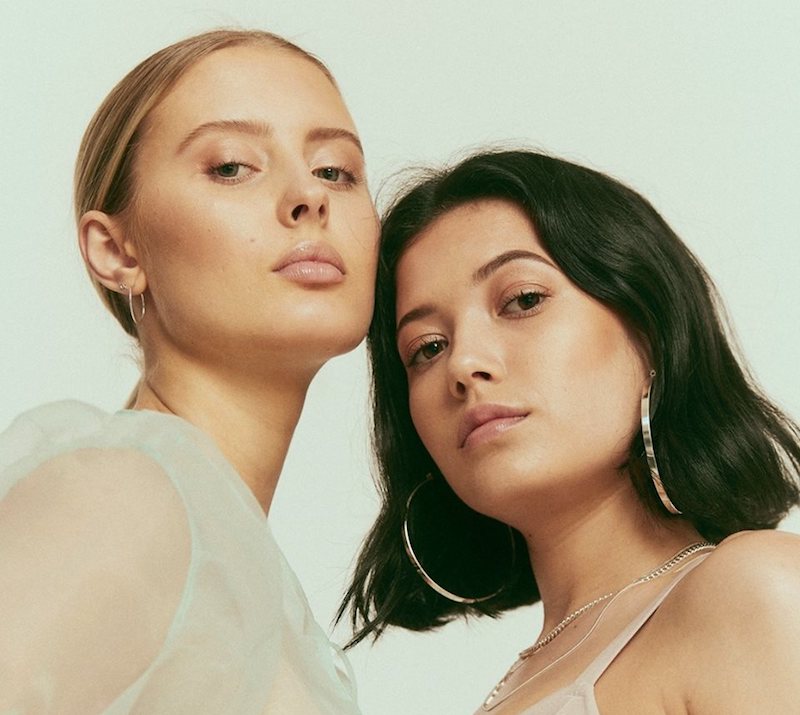 lennixx performs an acoustic version of their “traded up.” single

lennixx is a pop duo from Stockholm, Sweden. Not too long ago, they performed an acoustic version of their “traded up.” single at EMV Studio. The original version of the song is featured on their “hapap” mixtape.

‘traded up.’ tells the tale of an insecure woman who was head-over-heels in love with a guy she was in a romantic relationship with. Apparently, he wasn’t on the same page as she was and accumulated several other girlfriends while leaving her behind.

Now, he wants what he had; he wants her back. But she learned from her previous mistake, therefore, she isn’t going to make the same error in judgment twice. 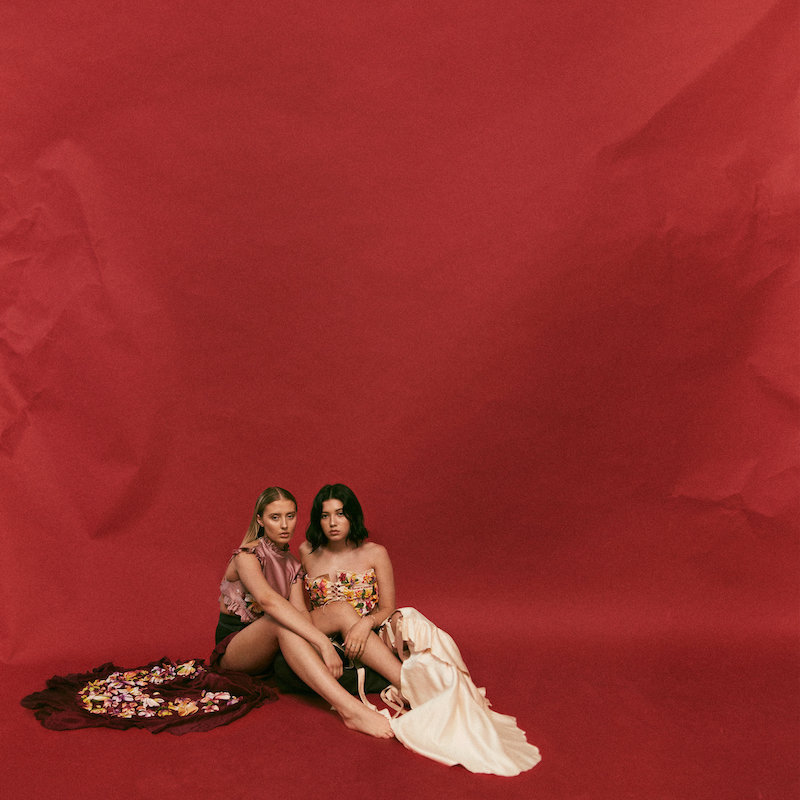 “The mixtape is all about realizations. During this whole process, we have grown a lot as individuals and as a duo. It opens up a new path for us and a completely new sound, and it has been our outlet for all of our thoughts and emotions. We have put all of our time and the entirety of our souls into this.” – lennixx

lennixx consists of Hanna Larsson (18) and Andrea Kallström (20). They met for the first time at a dance school in Stockholm when they were 10-years-old, and then, at the age of 12. Their shared interest in performing and singing enabled them to form a close friendship.

Six years later, they released their debut single, entitled, “Always on My Mind”. Zara Larsson, Hanna’s sister, helped to push the song. Shortly afterward, the duo changed their stage name from Hanna & Andrea to lennixx. Check out their “hapap” mixtape and let us know how you feel about it.

We recommend adding lennixx’s “traded up.” single to your personal playlist.