Lemaire is a singer-songwriter, rapper, and producer from the Gold Coast, Australia. Not too long ago, he released an appealing hip-hop tune, entitled, “What?!,” featuring L33ze, a Byron Bay rapper.

‘What?!’ contains a relatable narrative and ear-pleasing rap flows that will resonate well with fans of Notorious B.I.G., Kendrick Lamar, and Anderson .Paak. The likable tune possesses hypnotic instrumentation flavored with contemporary rap and ‘90s-inspired hip-hop elements. Furthermore, “What?!” is instant proof that Lemaire’s sacrifices and dedication to his craft have paid off. Also, the song is featured on his debut EP, entitled, “What Did You Expect?”

Lemaire – “What Did You Expect?” EP

“Now, at 24, when I bump into people from school and they ask, ‘Still doing music?’ My response is always the same – ‘What Did You Expect?’ Most of these songs were born in my bedroom studio and although I have had help on the final nitty-gritty production and mixing, I believe the humility of these songs still shines through. I have tried to be the most authentic version of myself on these tracks, and I don’t see that changing whatever comes after this” – Lemaire explained

Listen to “What Did You Expect?” EP

‘What Did You Expect?’ is a journey deep into the creative world of Lemaire, an artist synonymous with seamless genre-blending and fearless production. For Lemaire, this release is dedicated to the passion that drives himself and his fellow creatives. It’s an ode to the countless weekends, afternoons, and social events he sacrificed in order to play gigs and attend studio sessions. 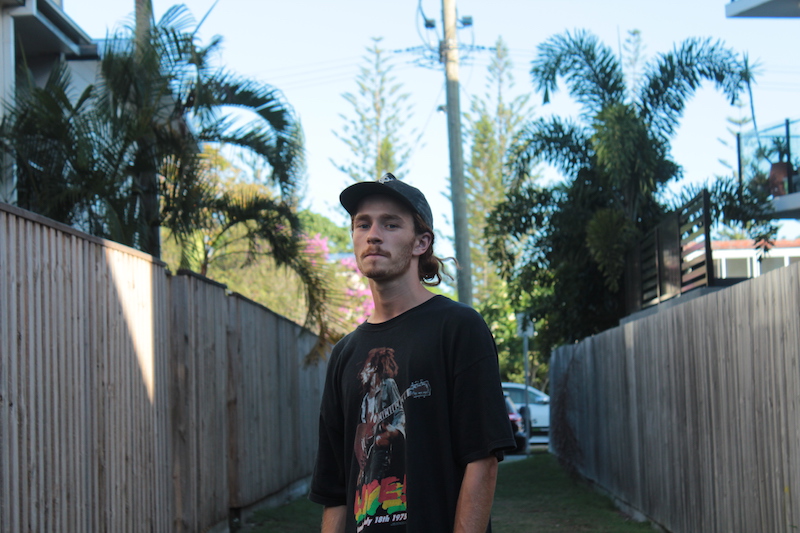 So far, Lemaire has played sold-out shows at Miami Marketta in 2020 and again in March. In July 2022, he will be playing 4ZZZ’s Right Here, Right Now. Also, his previous single, “Rocket Ship,” has accumulated over one million YouTube views. Plus, Lemaire has worked alongside ILLY, Nerve, JK-47, Oscar Dawson (Holy Holy), James Angus (Example, The Veronicas), Tia Gostellow, and Ali Barter.

We recommend adding Lemaire’s “What?!” single to your favorite hip-hop playlist. Also, let us know how you feel about it in the comment section below. Mel Blanc’s famous catchphrase, “That’s All Folks!” Thanks for reading another great article on Bong Mines Entertainment – the hot spot for new music. Always remember that (P) Positive, (E) Energy, (A) Always, (C) Creates, (E) Elevation (P.E.A.C.E). Contact us on social media via Twitter, YouTube, Instagram, or Facebook, and let us know what’s going on. “Disclaimer: This post contains Apple TV and Apple Music affiliate links. When you buy through links on our site, we may earn an affiliate commission.