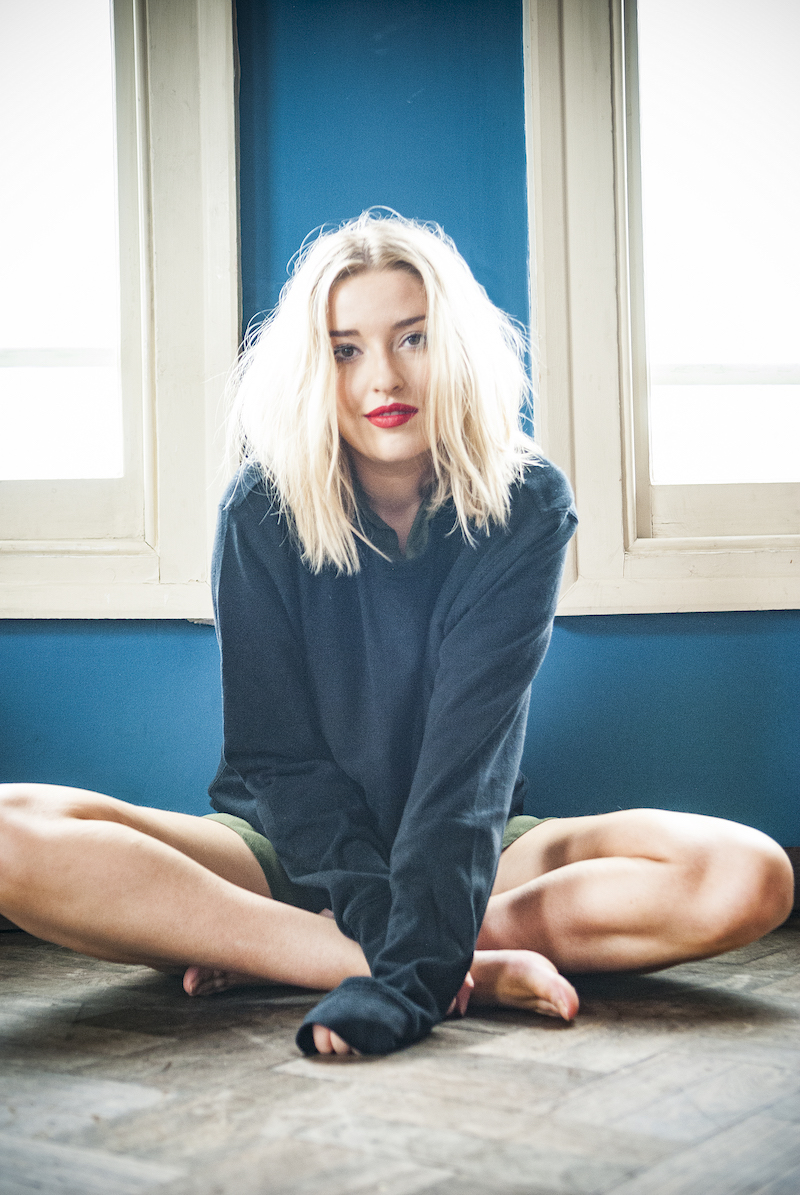 Leddra Chapman is a singer-songwriter from London, England. Not too long ago, she released a heartfelt emo-pop tune, entitled, “Ghosts”, recorded at the Spotify Secret Genius Studios in London.

“I would dream of the day when the world would prove there’s others here. I would make all of my imaginary friends appear. But in the living, I’m alone. I don’t feel any spirits with me in my home. No visits from the ones I miss the most. So I don’t believe in ghosts anymore.” – lyrics

‘Ghosts’ finds a vulnerable Leddra Chapman declaring that she no longer believes in ghosts, fate, and God.

Apparently, loneliness, the uncertainties of life, and unanswered prayers are a few reasons why she no longer believes in things she used to hold dear to her heart.

‘Ghosts’, written after the departure of Chapman’s beloved father, signifies the loss of innocence when dealing with grief and heartache.

“When I write, it’s very important to me that it comes from a place of total honesty, and I remember feeling very reluctant to hold back on ‘Ghosts’. I’m learning that feelings of loss and heartache seem to revolve around a range of moments; intense sadness, denial, hopelessness, anger, humor, for example. This song was written within one of those moments of hopelessness, and I think it captures a loss of innocence. However, people relate to the song, I really hope it can provide comfort during what can be quite a hard time of year for people.” – Leddra Chapman

Leddra Chapman, a Gibson ambassador, is a name you should remember and an exciting artist to watch.

The talented songstress has seen vast independent success from her career so far, including numerous playlisted singles at BBC Radio 2, with a “Record Of The Week”.

She has been invited to perform with the likes of Ed Sheeran and Sir Tom Jones, performing to crowds as large as 35,000. Also, she is known for her backing vocal work on Sheeran’s “+” album and “Songs I Wrote With Amy” EP.

Also, the digital single will be featured on a limited edition physical EP, entitled, “Sad Songs For Christmas”.

We recommend adding Leddra Chapman’s “Ghosts” single to your personal playlist. Also, let us know how you feel about it in the comment section below.