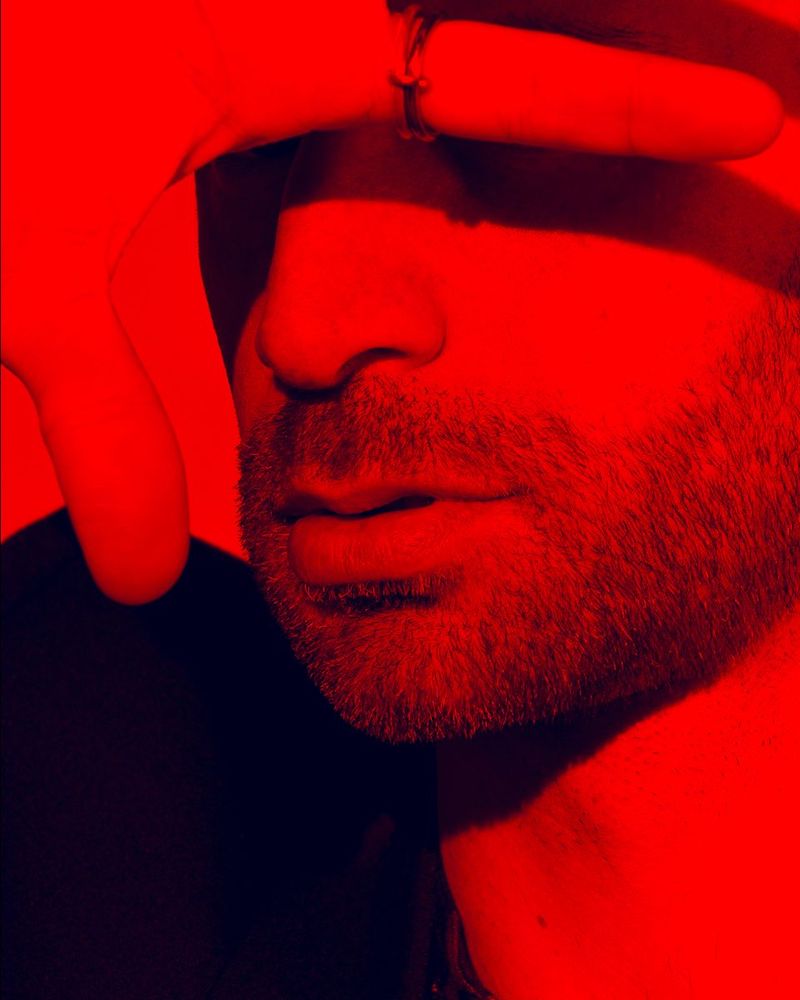 LA Vision is a producer, songwriter, and singer from Italy. Gigi D’Agostino is an Italian record-breaking DJ. Not too long ago, they release a lyric video for their “Hollywood” single.

“‘Hollywood” is about a dream, about trying something and simply tackling it in contrast to reality. Because pursuing your dream doesn’t necessarily mean that it will become a reality. I’ve always wanted to make my own music. So I’ve learned everything you need to know about the craft: songwriting, arranging, producing, and even singing. But I was only working in the background and behind the scenes, and I couldn’t follow my own vision. Now I can.” – LA Vision 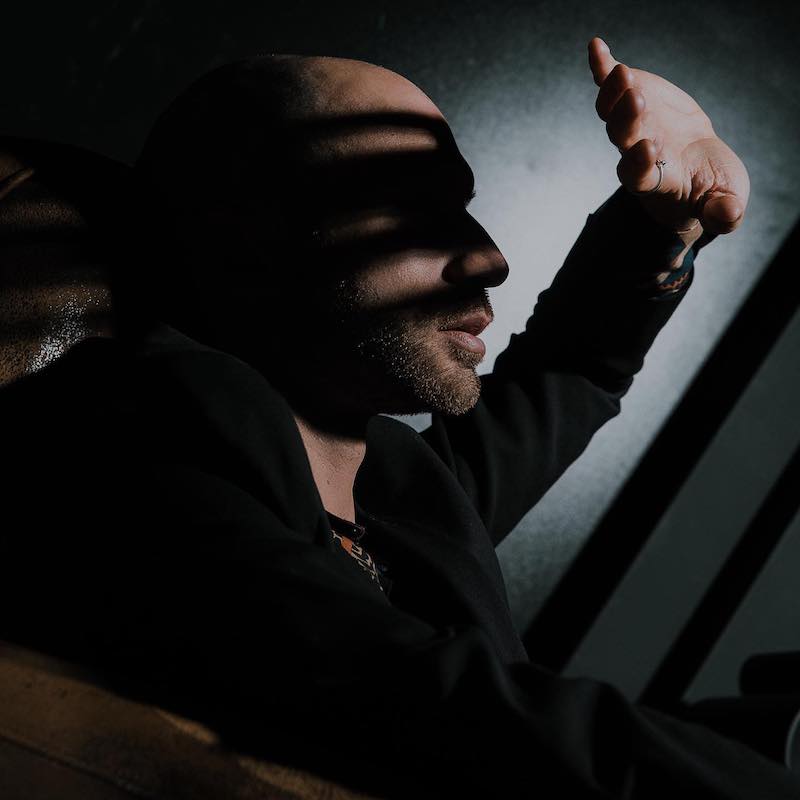 LA Vision’s songs always tell a story. The interplay of life with all the shadows and lights is part of his creative output. Also, his love of music and the many different genres was his main focus from the very beginning. Now he’s taking one step further, straight into the spotlight. The collaboration with Gigi D’Agostino is a personal accolade for Vision because he has always been a fan of the Italian DJ legend.

So far, Gigi D’Agostino has achieved over 820 million streams and over 600 million YouTube views. Additionally, he topped the Official German Single Charts and dominated the charts and playlists around the globe.

We recommend adding LA Vision’s and Gigi D’Agostino’s “Hollywood” single to your personal playlist. Also, let us know how you feel about it in the comment section below.