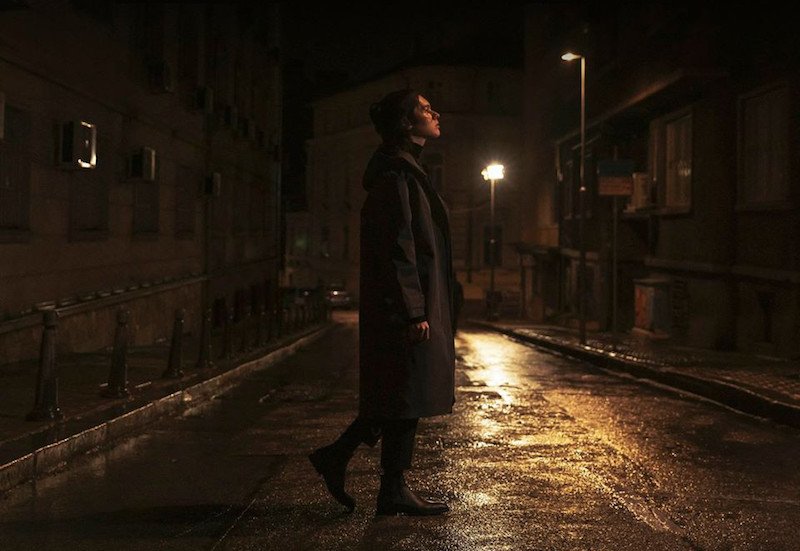 Kristian Kostov releases a music video for his “Honest” single

Kristian Kostov is a singer-songwriter and producer from Moscow, Russia. Not too long ago, he released a music video for his “Honest” single.

“You keep getting better at stories and I stopped reading between the lines. You don’t answer my calls when I need you. So, why are you with me right now? No matter what you say, I know you’re lying. But I kinda wish you were telling the truth. Tell me that you’re honest. Tell me that they’re making it all up. What about our promise? What about the things that we could have? Did you put a label on it ‘cause I’m throwing all that sh*t away?” – lyrics

‘Honest’ (written in the cold corners of Sweden) tells a story of betrayal, textbook relationship breakup with a twist. Apparently, the hero is not willing to be a victim.

“What I want people to feel, when they listen to my music is: ‘Yeah, I had that’. Currently, I like talking about things we all know and understand. For me, this is how a dialogue starts.” – Kristian Kostov

After venturing East (and taking the Chinese music world by storm), Kristian Kostov is ready to make the world his destination. At the peak of his success in Asia, he seized a place in China’s Top-10 highest streamed Western albums of 2019—the only rookie on the list in the company of Billboard 100s. Not too long afterward, he performed at Miss World Pageant in China, which was viewed by two billion TV-viewers.

Therefore, we recommend adding Kristian Kostov’s “Honest” single to your personal playlist. Also, let us know how you feel about it in the comment section below.