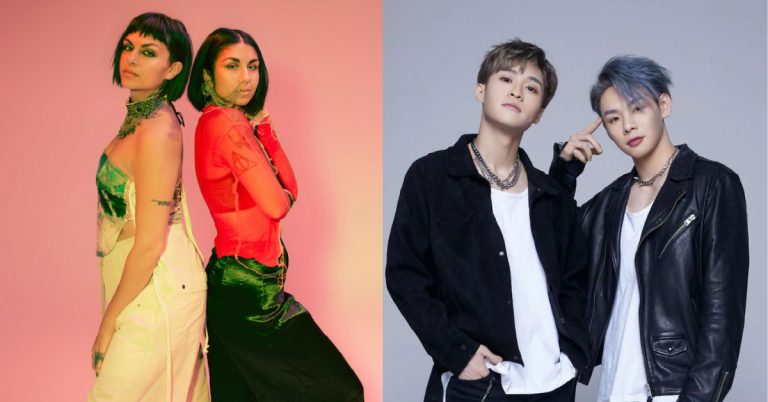 Krewella (Jahan and Yasmine) is a sister duo from Northbrook, Illinois. BEAUZ (Bernie and Johan Yang) is an Asian-American brother duo based in Los Angeles, California. Not too long ago, they released an appealing music video for their “Never Been Hurt” single.

“Krewella has been one of our favorite artists that were responsible for inspiring us to make music. It’s so cool to work with the sisters since we are a brother duo. When we received ‘Never Been Hurt’ from the girls – its dark and contemporary style, along with its story, immediately resonated with us. After several back and forths, we were able to come up with an edgy vocal chop lead complemented by an infectious bassline. Also, we contributed our vocals into this dream collaboration. We absolutely can’t wait to perform this gem along with the girls on stage when we return to the US.” – BEAUZ explained

‘Never Been Hurt’ contains a relatable narrative, ear-pleasing vocals, tuneful melodies, and distorted vocal chorus. The likable tune possesses grimy bass-laden instrumentation flavored with electro-dance, deep house, and UK garage sounds. Furthermore, “Never Been Hurt” follows on the heels of Krewella’s previously released single, “Rewind,” with Yellow Claw. Also, it follows the duo’s collaboration with Illenium and SLANDER on “Lay It Down,” as a part of Illenium’s album.

“The inspiration of ‘Never Been Hurt’ comes from the feeling of the body and heart slowly opening its doors again after being calloused by the pain of love. Surrendering to intimacy is a leap of faith. And in a way, memories of past loss or trauma become erased when we are ready to experience love again in its pure innocence. We wrote the song a few years ago and have been waiting for the right vibe to bring the song to the finish line. As sisters, we found it sweet to be collaborating with brothers, Bernie and Johan Yang. Despite being confined to the internet during the pandemic, we managed to have a seamless flow of sending versions of the song back and forth.” – Krewella explained

Krewella exploded onto the scene in 2012 with their debut EP, entitled, Play Hard. The focus single, “Alive,” achieved platinum status. Since then, Krewella has made a name for themselves. In 2016, Forbes awarded them a coveted place on their “30 Under 30” list.

Krewella has performed at major global music festivals including Coachella, Lollapalooza, EDC Las Vegas, Ultra Music Festival, iHeartRadio Music Festival, and many others. Also, they’ve had their own headline tours, and their onstage performances serve as the live extension of their music and art. The duo incorporates a multitude of audiovisual elements together with their live vocals and onstage energy. 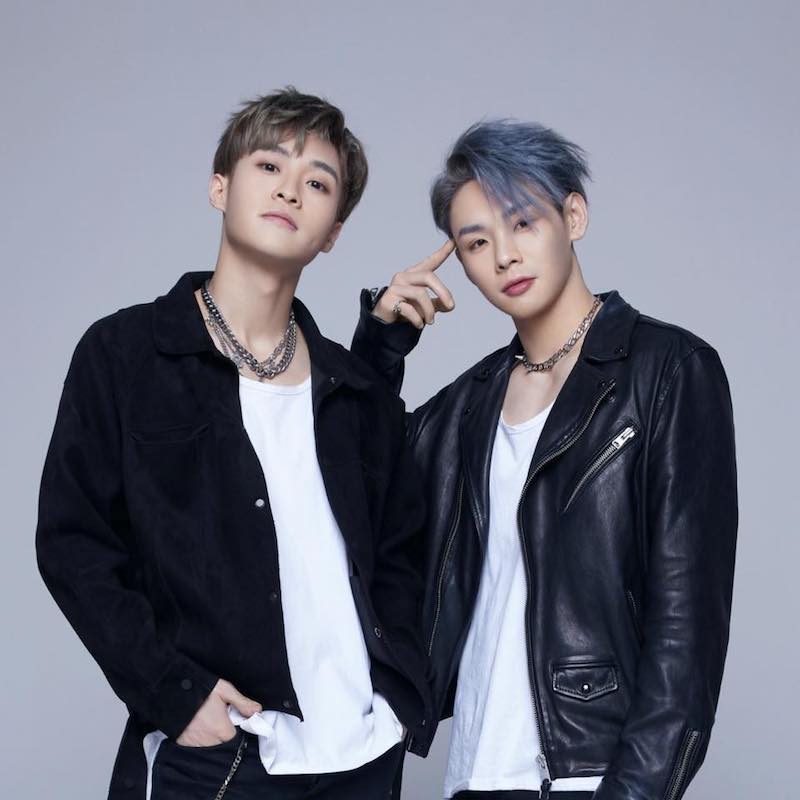 BEAUZ (pronounced bowz) is proving themselves to be virtuosos of music production. They quickly caught attention from top power players in the industry, landing them multiple official remixes. Most notably, their “Happy Now” remix has become a staple in Zedd’s DJ sets. In 2019, BEAUZ released the genre-bending, “Count the Hours” with Armada. The song went viral on Douyin and kicked off the duo’s first international tour spanning North America and Asia.

BEAUZ then collaborated with Spinnin’ Records to release “Feel the Light” as the first record on the new imprint Spinnin’ Asia. This move positioned the duo as the godfathers of Psypop. In 2020, they hosted the avant-garde Blockeley festival featuring a star-studded lineup on Minecraft in collaboration with UC Berkeley and their management, KEYTEM.

BEAUZ released their debut EP, “BEAUZWORLD Vol. 1,” kicking off the BEAUZ IMPERIAL TOUR, stunting the world as the only international artists to deliver world-class performances during the pandemic. Synonymous with a unique music brand and eluding an impeccable flair in everything they do, BEAUZ will not stop until they sit on the throne.

“I want to love you like I’ve never been hurt.” 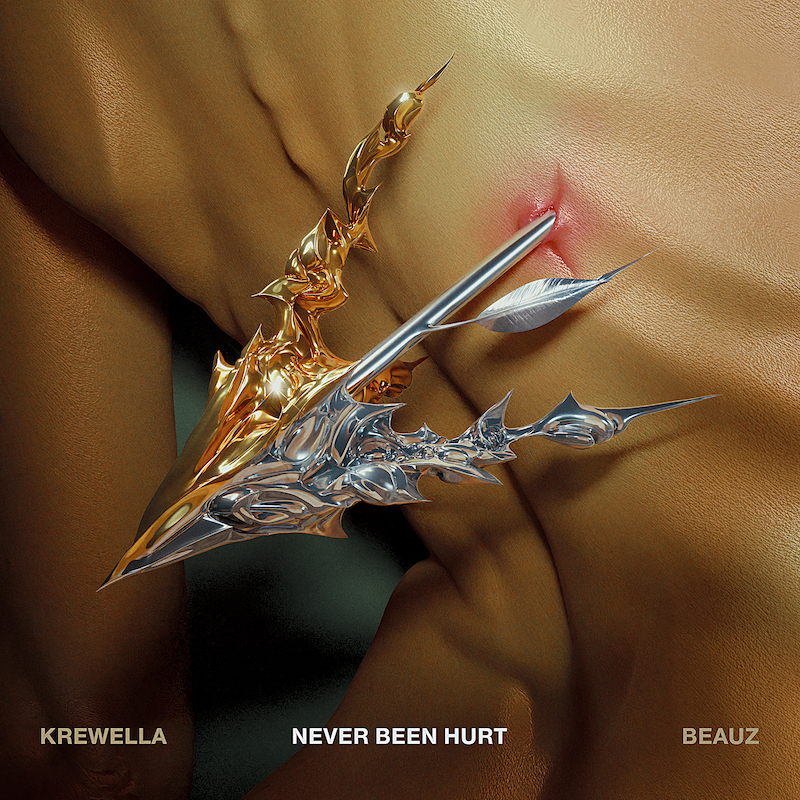 We recommend adding Krewella’s and BEAUZ’s “Never Been Hurt” single to your favorite electro-dance playlist. Also, let us know how you feel in the comment section below. Mel Blanc’s famous catchphrase, “That’s All Folks!” Thanks for reading another great article on Bong Mines Entertainment – the hot spot for new music. Furthermore, always remember that (P) Positive, (E) Energy, (A) Always, (C) Creates, (E) Elevation (P.E.A.C.E).