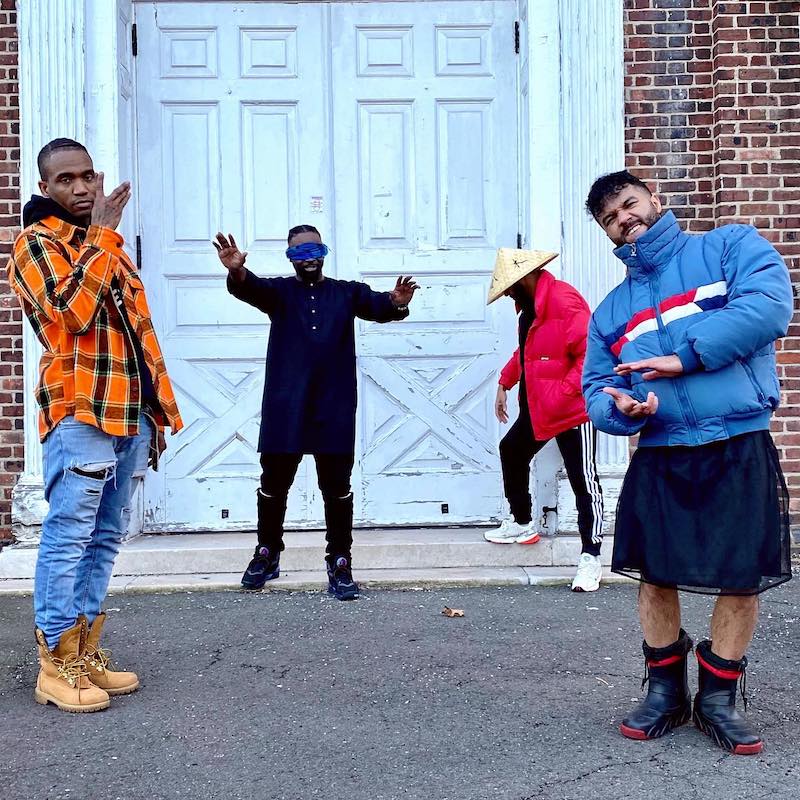 Kool Weirdos releases a music video for their “YMCA” single

Kool Weirdos is an up-and-coming hip-hop outfit from Newark, New Jersey. Not too long ago, they released a music video for their “YMCA” single.

‘YMCA’ contains an urban street narrative, assertive rap vocals, and razor-sharp lyrics. Also, the troublesome tune possesses melodic instrumentation scented with a strong ‘90s-hip-hop aroma. Furthermore, “YMCA” follows hot on the heels of the Weirdos’ “Pastor in a Porsche” and “I AM a Weirdo” singles.

The Zrob Productions-directed audiovisual finds Kool Weirdos performing outside in front of a neighborhood deli. Also, the video depicts Kool Weirdos’ roots and their thoughts on what’s going on in the world today. The combination of each of the artist’s unique sound takes listeners on a nostalgic trip down hip-hop’s memory lane.

We recommend adding Kool Weirdos’ “YMCA” single to your personal playlist. Also, let us know how you feel in the comment section below.