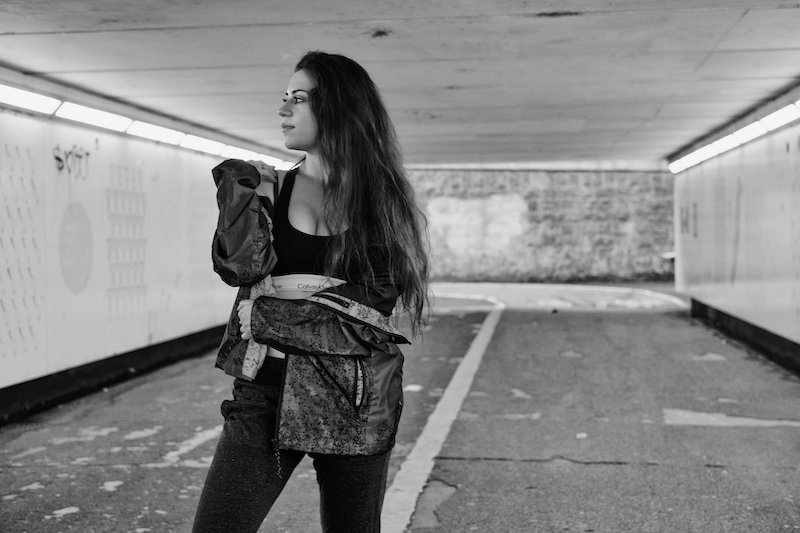 Kohla is an up-and-coming singer-songwriter based in Edinburgh, Scotland. Not too long ago, she released an attractive pop tune, entitled, “_Gorgeous”.

“Oh, know that you need it more than I could hope. Oh, as people are leaving you’re pulling at my clothes. She wanna lay me down, play me some records now. Tell me she want it now, I want it now. Telling me I’m gorgeous, I know and I adore it. I like the party now, I like her on my mouth.” – lyrics

‘_Gorgeous’ tells a charming tale of a young woman who isn’t afraid to let her hair down when she chills with her significant other. Apparently, she likes to hear that she is gorgeous. 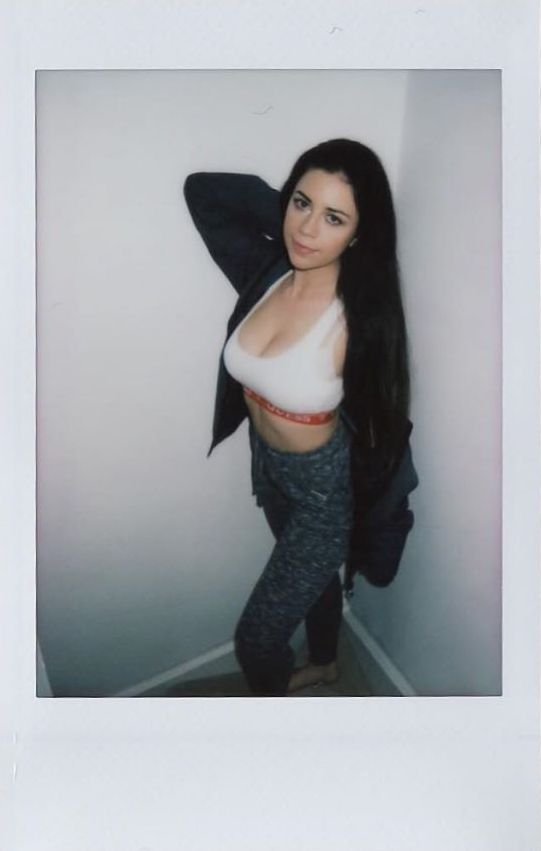 “After a summer of listening to retro trip-hop (Moby, Tricky, Massive Attack) I wanted to combine a vintage vibe with contemporary beats (Grimes, Janelle Monáe). I think it’s been the most creative track we’ve made in-studio thus far. We actually finished the production in just a couple of hours. It had a woozy-flow which was super adaptable for layering melodies, which is my favorite part of writing.” – Kohla

We recommend adding Kohla’s “_Gorgeous” single to your personal playlist. Also, let us know how you feel about it in the comment section below.