Kode PinK is an inspirational producer duo. Not too long ago, they released a wonderful electro-pop single, entitled, “Bad Decisions,” featuring Dani King, one of dance music’s most in-demand vocalists based in Los Angeles, California.

“We wrote this song as a middle finger to the double standard that women face regularly in society across the world. Guys so often talk about having side chicks in their music yet cling on to close-minded traditional mindsets and shame women for speaking in the same manner of promiscuity. The song is more symbolic in nature rather than advocacy for infidelity and I think we got our point across. The funniest part is that the topline was written by three dudes.” – Kode PinK explained

‘Bad Decisions’ is about flipping the script of societal double standards for the sake of female empowerment. The likable tune contains a relatable narrative and ear-pleasing vocals that will resonate well with fans of Louis the Child, Phantoms, and Loud Luxury. Furthermore, “Bad Decisions” possesses groovy bass and festive drum-laden instrumentation flavored with electro-pop, EDM, and disco-dance elements. 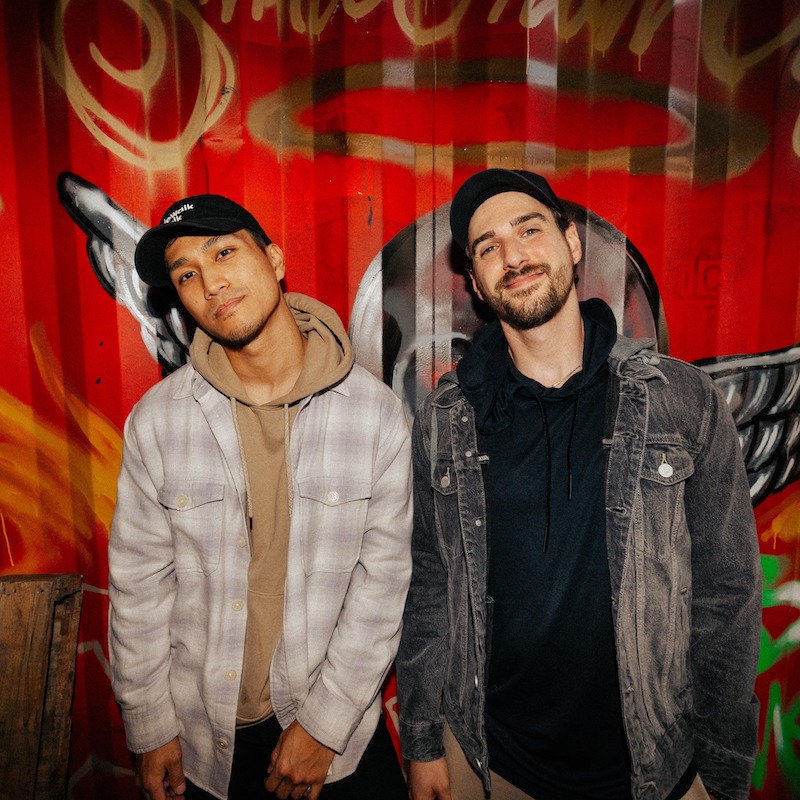 Kode PinK is made up of Central Florida native, Kenan Nadar, and NorCal native, Calvin Htet. Originally a solo bass music project started by Kenan, the duo paired up in 2020 after multiple collaborations lead to the realization that their musical styles complemented each other perfectly to bring entirely new energy to the music scene.

As a pediatrician (Kenan) and IT Specialist (Calvin) by day, music has become Kode PinK’s creative release. A vessel to encourage others to embrace their creative side without fear. The two have adopted the mantra, no dream too big, to inspire fans to believe that anyone can succeed in their passions no matter how non-traditional their background may be, you can always succeed in something you love. Their music is self-described as relatable and fun, residing within the genres of uplifting pop and punchy dance music, usually with a story or message attached. 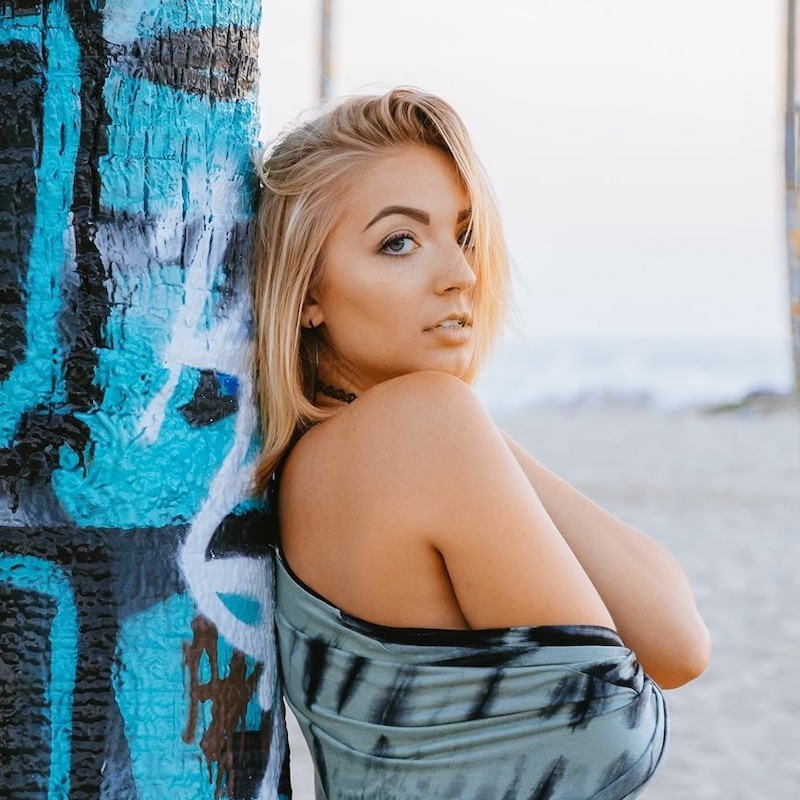 Dani King grew up in Chicago where she began her musical journey at the age of 12. She took vocal lessons and sang at local bars and eateries throughout high school. After graduating, she moved on to study commercial voice with a minor in the music business at Belmont University in Nashville. Once her undergrad was completed, she made the cross-country move to Los Angeles to pursue her career in music.

Since then, Dani’s hard work and dedication to her craft have led to numerous amazing opportunities such as live festival performances at Electric Zoo and Lost Lands. Also, she has released music on major labels such as NCS, Monstercat, Subsidia, and Dim Mak. 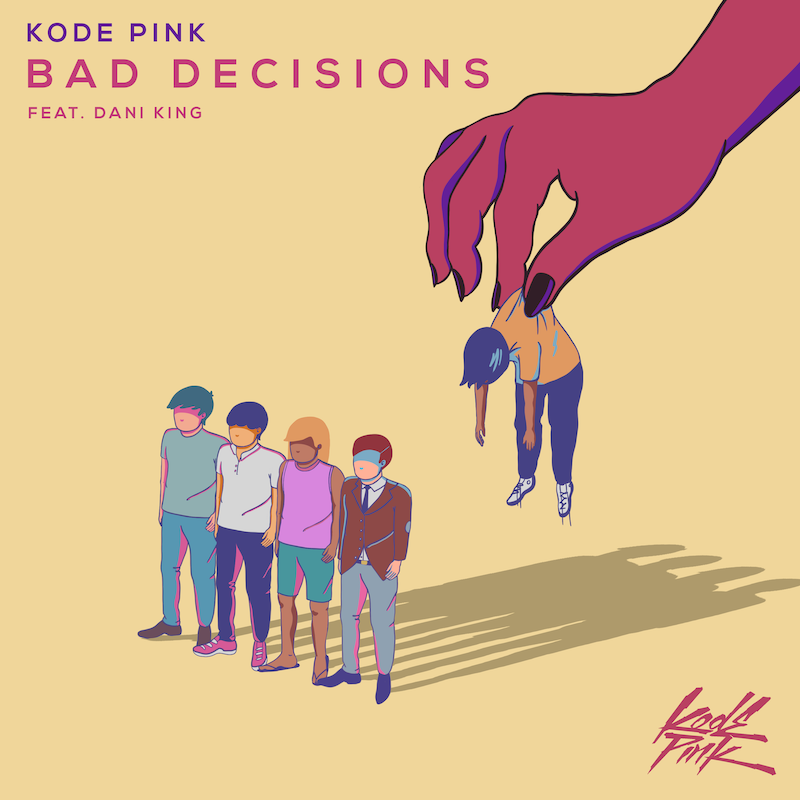 We recommend adding Kode PinK’s “Bad Decisions” single to your favorite electro-pop playlist. Also, let us know how you feel in the comment section below. Mel Blanc’s famous catchphrase, That’s All Folks! Thanks for reading another great article on Bong Mines Entertainment – the hot spot for new music. Always remember that (P) Positive, (E) Energy, (A) Always, (C) Creates, (E) Elevation (P.E.A.C.E). Contact us on social media via Twitter, YouTube, Instagram, or Facebook, and let us know what’s going on. Disclaimer: This post, contains affiliate links, and we may be compensated if you make a purchase through links on our website.