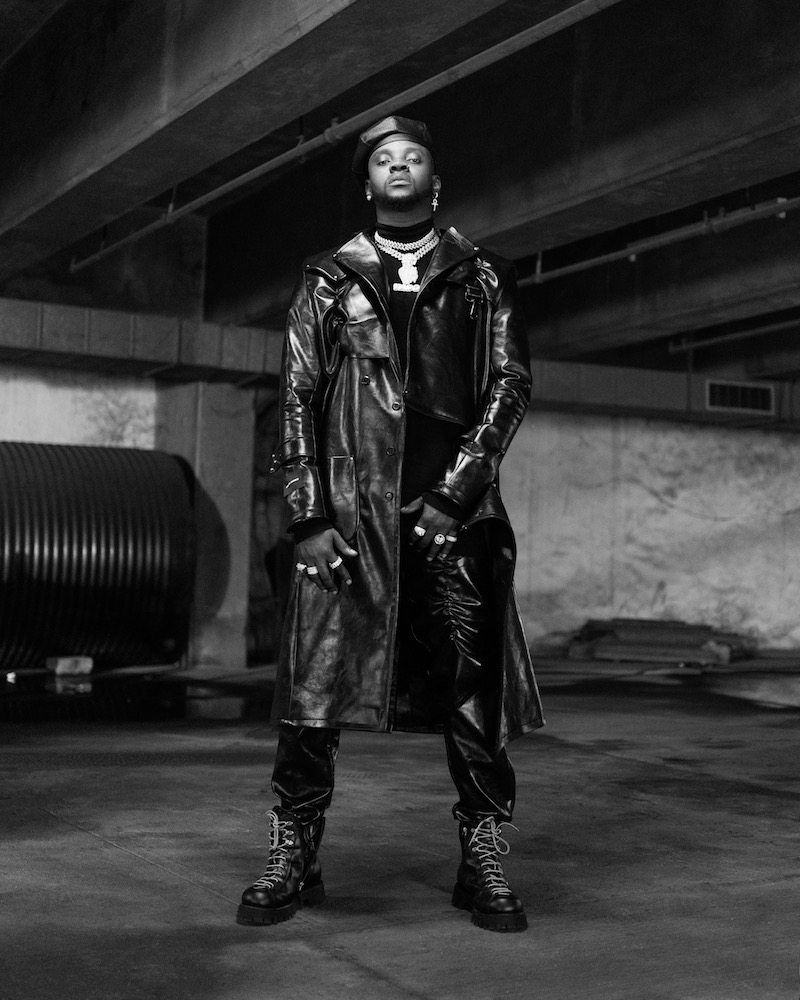 Kizz Daniel is one of Nigeria’s Top 10 afrobeat singer-songwriters. Not too long ago, he released a rhythmic afrobeat tune, entitled, “Chek”.

The 17-track opus holds love at its core, mixed up with varying styles and pace from the star-studded production credits. The project marks an impressive moment of Kizz Daniel’s career and it is one of his most talked-about creations to date. Also, “King of Love” marks his third body of work and the second to be released on his self-owned label, Flyboy inc.

‘King of Love’ is free of any additional artist features and has been perfectly crafted by some of the brightest music heads in Nigeria. The production credit includes Young John, DJ Coublon, Philkeyz, Krizbeatz, Major Bankz, TY Mix, and others. As an entirety, the album hones in on traditional Afrobeat sounds, epitomizing the multi-faceted dimensions of love.

Kizz Daniel has solidified a global presence with Spotify figures soaring into the millions. The artist-to-watch has built an exceptional career to date. His social profile boasts 160 million YouTube views, as well as over seven million followers on Instagram. Also, he has teamed up with WizKid, Davido, Wretch 32, Major Lazer, and Tiwa Savage. Furthermore, he has won multiple awards at the Nigeria Entertainment Awards and nominations for MTV Africa Music Awards.

We recommend adding Kizz Daniel’s “Chek” single to your personal playlist. Also, let us know how you feel in the comment section below.