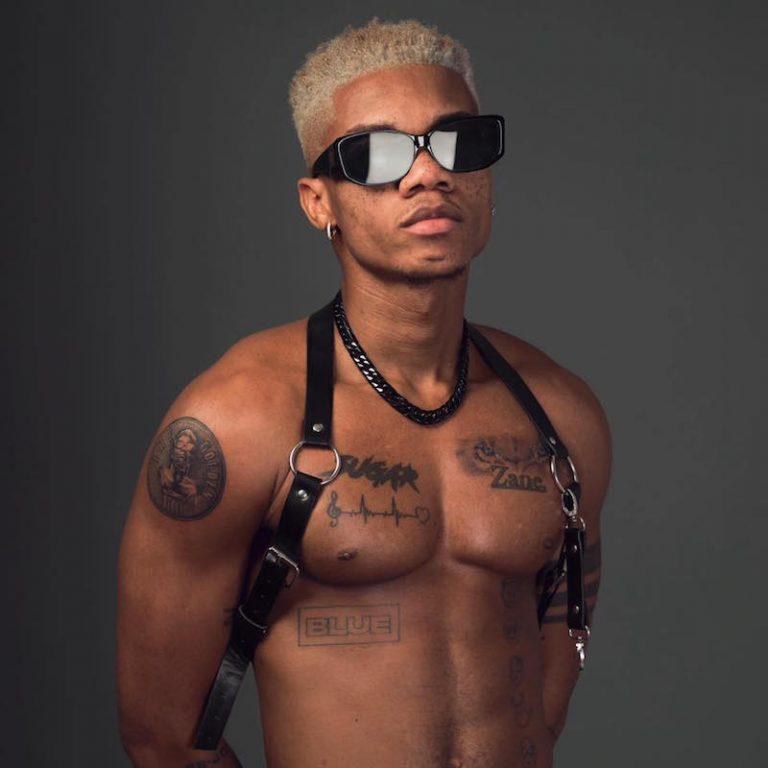 Photo by Brian A. Gray

KiDi releases an appealing music video for his “Touch It” single

KiDi (real name: “Denis Nana Dawmena”) is a recording artist from Ghana, West Africa. Not too long ago, he released an appealing music video for his “Touch It” single.

‘Touch It’ finds an accomplished KiDi getting high on life while partying and having fun every single day. Apparently, life has a lot of problems that never seem to go away. Therefore, KiDi maintains his happiness by spending quality time with Mary Jane and pretty women who like dancing.

‘Touch It’ contains a partying narrative, ear-pleasing vocalization, and catchy melodies that will resonate well with fans of King Promise and Kwesi Arthur. The high-life anthem possesses rhythmic instrumentation flavored with afrobeats, tropical dancehall, and Afro-pop elements. Furthermore, “Touch It” serves as a tasty appetizer to what listeners can expect to hear on KiDi’s upcoming sophomore album, entitled, “The Golden Boy,” available on June 17, 2021. 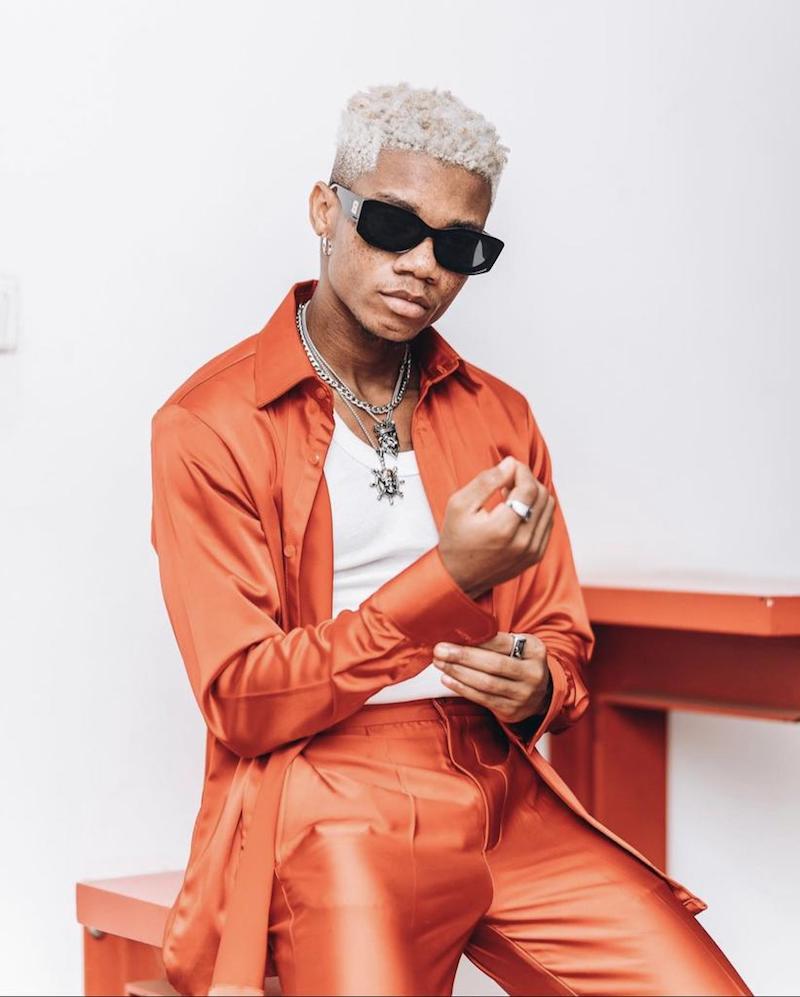 KiDi is one of the hottest prospects to come out of West Africa in recent times. His smooth vocals allow for a little bit of sunshine even in the darkest of days. The artist-to-watch is signed to Lynx Entertainment, MadeInEny, and EMPIRE. His previous releases like “Say You Love Me,” “Odo,” “Adiepna,” and “Thunder” have propelled him to international stardom. Not too long ago, KiDi received 11 nominations at the 2021 3Music Awards, winning both Artist & Song Of The Year.

The Ghanaian superstar is already established, but it still feels like he’s only getting started. So far, he has an online following of 1.6 million Instagram followers, 18 million listens on Spotify and 62 million views on YouTube. Most artists have to fight their entire careers to reach the top, but KiDi has done this with ease. Now it’s all about him maintaining his top position, which shouldn’t be an issue for him whatsoever. 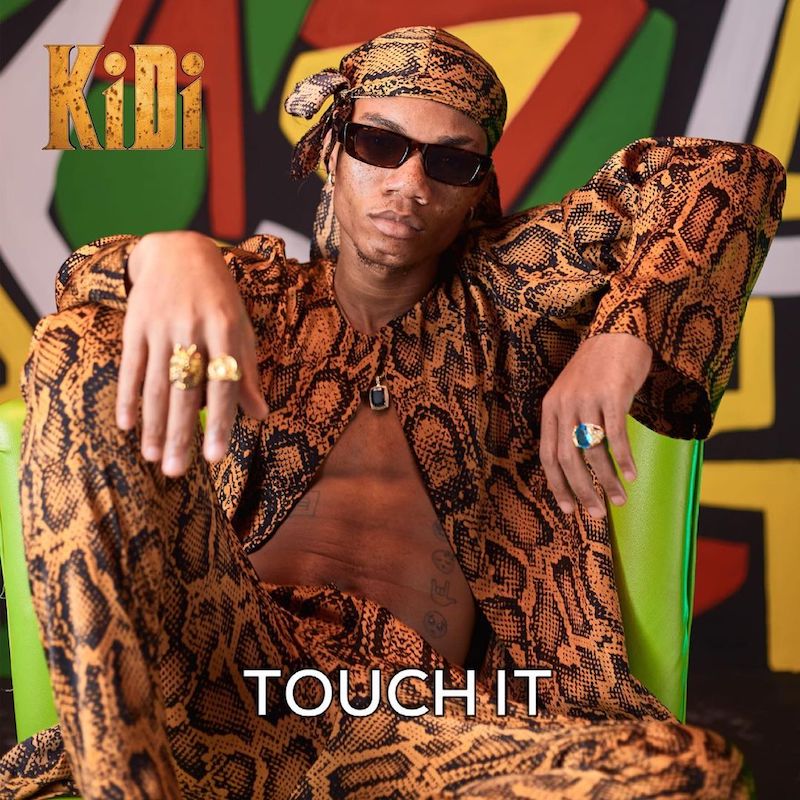 We recommend adding KiDi’s “Touch It” single to your favorite afrobeats playlist. Also, let us know how you feel in the comment section below. Mel Blanc’s famous catchphrase, “That’s All Folks!” Thanks for reading another great article on Bong Mines Entertainment. And always remember that (P) Positive, (E) Energy, (A) Always, (C) Creates, (E) Elevation (P.E.A.C.E).