Kfirestorm is an up-and-coming singer-songwriter from St. Marks Place, the most notorious street in the East Village of New York City. Not too long ago, she released a groovy debut single, titled, “Baby Blue.” The song was written, performed, and produced by Kfirestorm with co-production by Micah Kohn, Andy Cardenas, and Aaron Hagan.

‘Baby Blue’ is an anthem of young lust and awakening. The song tells a captivating story that thrills listeners while wrenching their hearts. With reflective imagery of yearning, desire, and cathartic agony, “Baby Blue” carries listeners along the roller coaster of romantic turmoil.

Inspired when Kfirestorm first found love in early adolescence, she began the journey to launch her debut single at the tender age of 19. The emotional complexities of romance catapulted her to the highest highs and lowest lows which, for her, could only express themselves musically, thus igniting her passion for songwriting. “Baby Blue” introduces the world to Kfirestorm’s deeply resonant poetic authenticity. 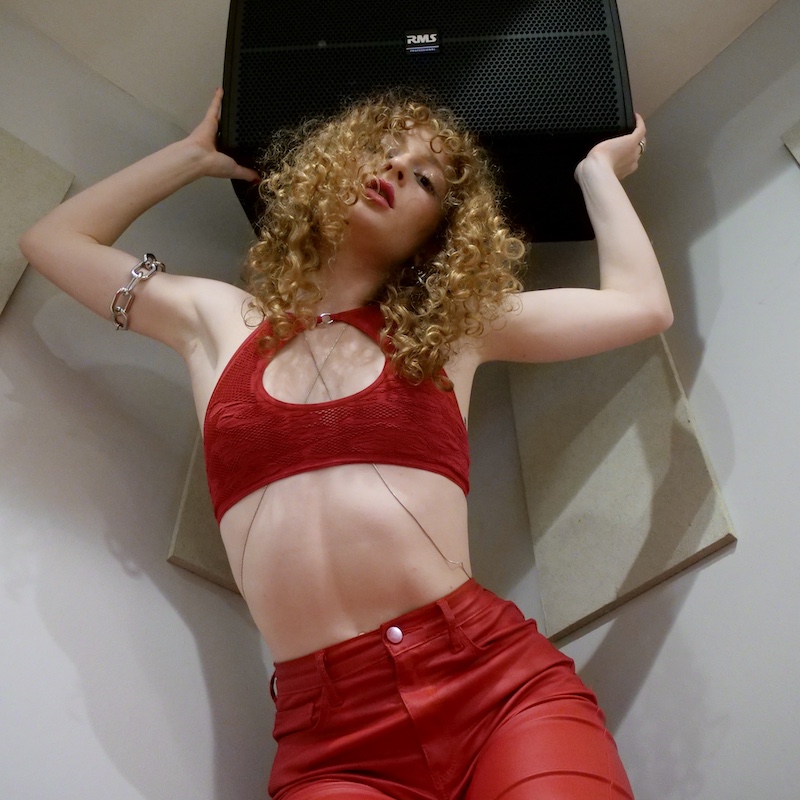 “I’m so excited to kick it all off with “Baby Blue,” the song that got me started. And I’m even more thrilled to share my new songs…coming soon!” – Kfirestorm stated

Mesmerized by Kfirestorm’s bluesy vocals, confessional lyrics, and flowing mane of curly red hair, crowds perpetually swell with enthusiasm. The young singer continues to challenge herself to advance her knowledge and skills. Now, she has developed “Baby Blue” into the gripping composition of deep emotion of her first release. The haunting bridge of “Baby Blue” engages listeners with no doubt that Kfirestorm possesses the rare gifts of insight, empathy, and honesty to resonate with a broad, diverse audience. 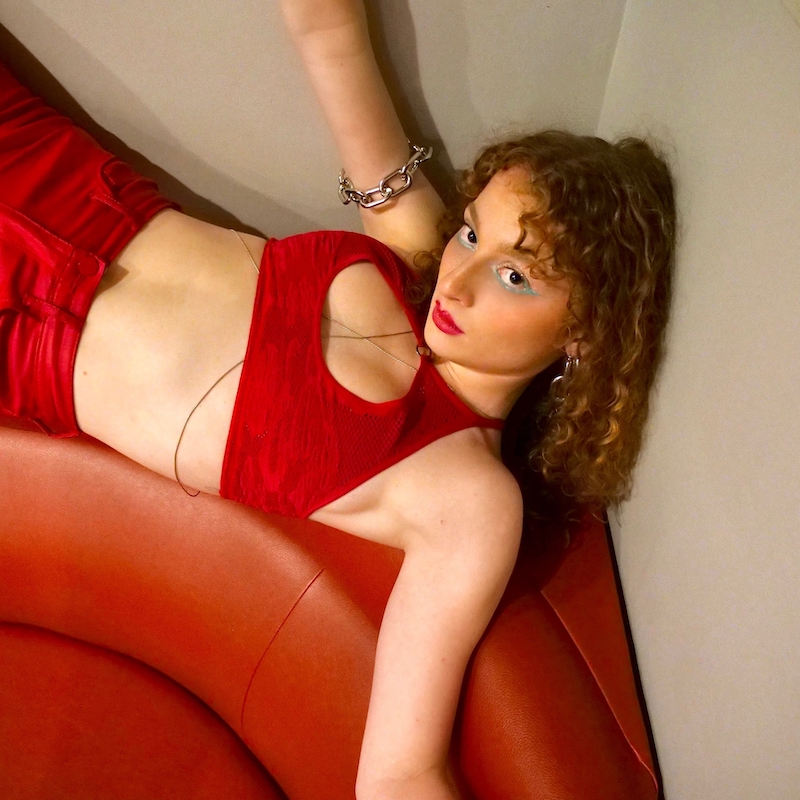 Nurturing her innate talent at the Lagond School of Music, Kfirestorm honed her vocal, piano, and songwriting skills. She developed a bountiful repertoire of both original songs and covers which she has performed throughout New York City in iconic venues including The Bitter End, The Highline Ballroom, and The Cutting Room.

Driven by her passion to cultivate her musicianship, Kfirestorm accepted a scholarship to attend Berklee College of Music. Now, in just her second year at Berklee, with a declared major in Songwriting, Kfirestorm launches her promising career. 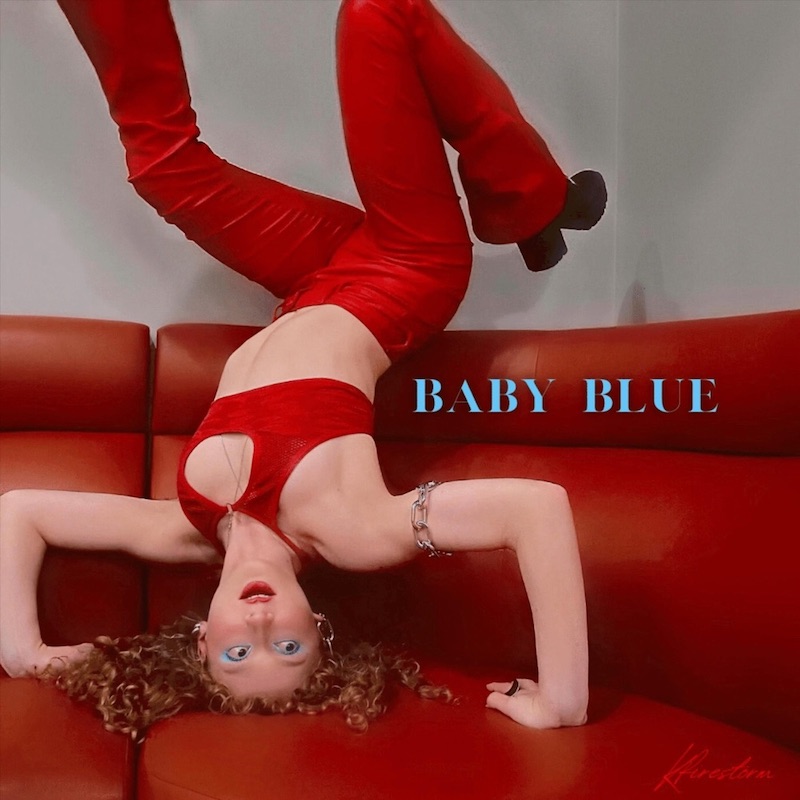 We recommend adding Kfirestorm’s “Baby Blue” single to your favorite contemporary pop playlist. Also, let us know how you feel in the comment section below. Mel Blanc’s famous catchphrase, That’s All Folks! Thanks for reading another great article on Bong Mines Entertainment – the hot spot for new music and entertainment news. Always remember that (P) Positive, (E) Energy, (A) Always, (C) Creates, (E) Elevation (P.E.A.C.E). Contact us on social media via Twitter, YouTube, Instagram, or Facebook, and let us know what’s going on. Disclaimer: This post contains affiliate links. If you make a purchase after clicking a link, we’ll collect a share of sales or other compensation.